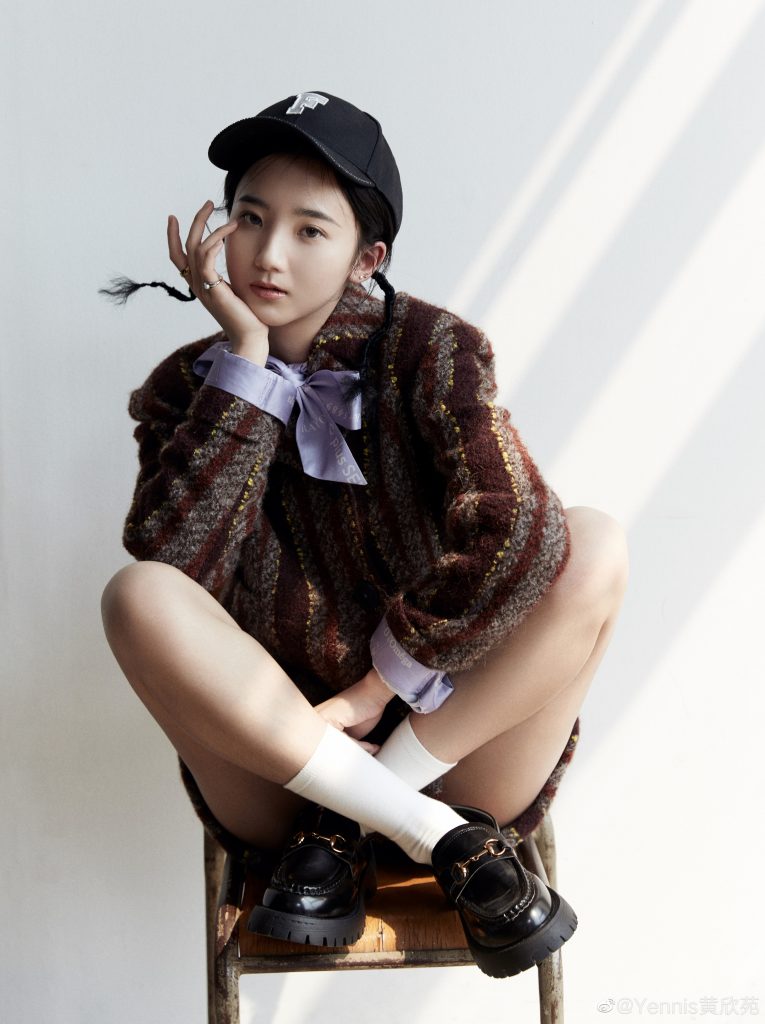 Yennis is a Chinese solo artist under M+ Entertainment. She was a contestant in the survival show Youth With You 2. She debuted with the single album 非讨好 on September 10, 2020.

Related: ONLY Pick Profile and Facts

How much do you like Yennis Huang?
Total Votes: 349
×
You or your IP had already vote.

Her dance practice on her debut song on Weibo
Her recent dance cover on Youtube:

Other clips and fancams from Youth with You 2 on iQiyi
Do you know some other facts about Yennis Huang? Feel free to comment below. 🙂 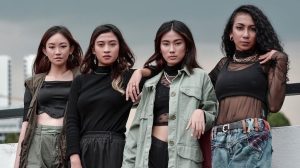 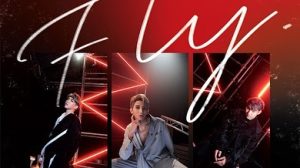 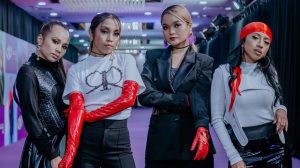