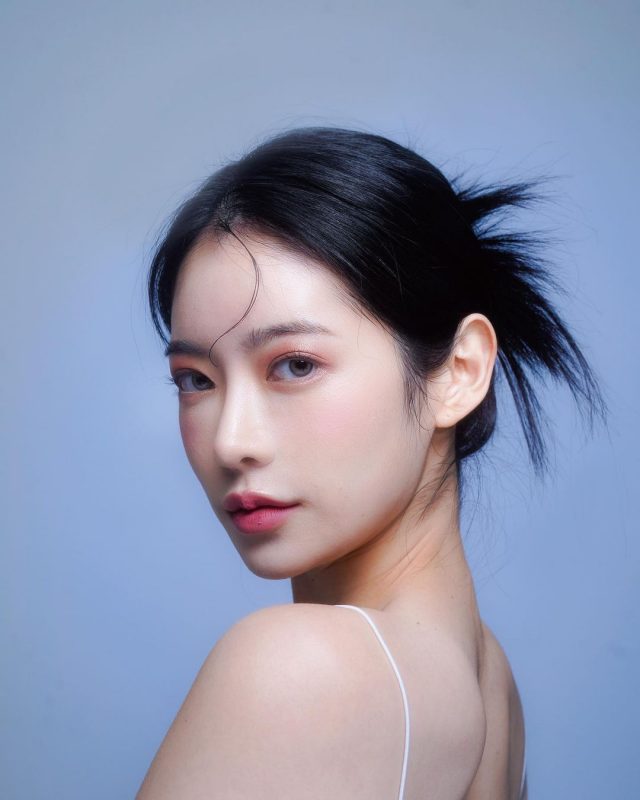 Yaebin is a South Korean model. She is a former member of two South Korean girl groups: PRISTIN under Pledis Entertainment (under the stage name Rena) and HINAPIA under OSR Entertainment. She was a contestant in the survival show Produce 101.

Yaebin Facts:
– She was born in Ilsan, South Korea.
– Education: DreamVocal Vocal Academy.
– Yaebin used to live in the Philippines for a few years, she said it in a fansign.
– She became a trainee in 2011. Yaebin started being a trainee in 7th grade.
– She attended a practical music school and got accepted to Pledis after an audition.
– Before auditioning for Pledis, Yaebin auditioned for TS Entertainment in 2012.
– Yaebin’s nickname in middle school was “snowman”. She gets cold easily in winter and always wears multiple layers of clothes. (VLive 170313)
– She can play the piano. (HICAM on 170912)
– Yaebin can speak English.
– Her specialty is writing songs and playing the drums. She can also play the guitar.
– Her hobby is watching videos of the international pop artists.
– She is good at memorizing lyrics really fast. (VLive 130317)
– Her favorite food is Ramen.
– She was a backup dancer in Orange Caramel’s “My Copycat” MV.
– She appeared in Seventeen’s “Mansae” MV.
– She was a participant of “Show Me The Money 4”, but was eliminated in the 2nd round.
– During SMTM she was she was so nervous that when the writer passed her the microphone she was shaking so much that he told her “Don’t drop the microphone!”
– After SMTM she was traumatized about forgetting lyrics for a while, but she’s fine now. (VLive 130317)
– Yaebin’s role model is Lee Hyo Ri. She gets energy from watching her, even just on Youtube.
– She also likes G-Dragon. (VLive 130317)
– She was a participant of the show Produce 101 (ended on rank 29th).
– She terminated her contract with Pledis Entertainment as of May 2019.
– In October 2019 it was announced that she signed with OSR Entertainment.
– HINAPIA officially disbanded on August 21, 2020, only 10 months after their debut.

profile made by Nabi Dream
Additional information provided by allukaassistakagerouproject

How much do you like Yaebin?
Total Votes: 377
×
You or your IP had already vote. 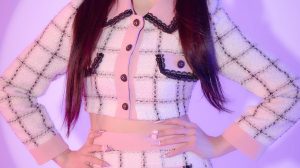 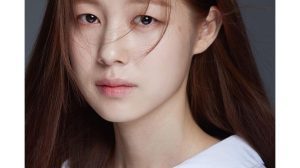