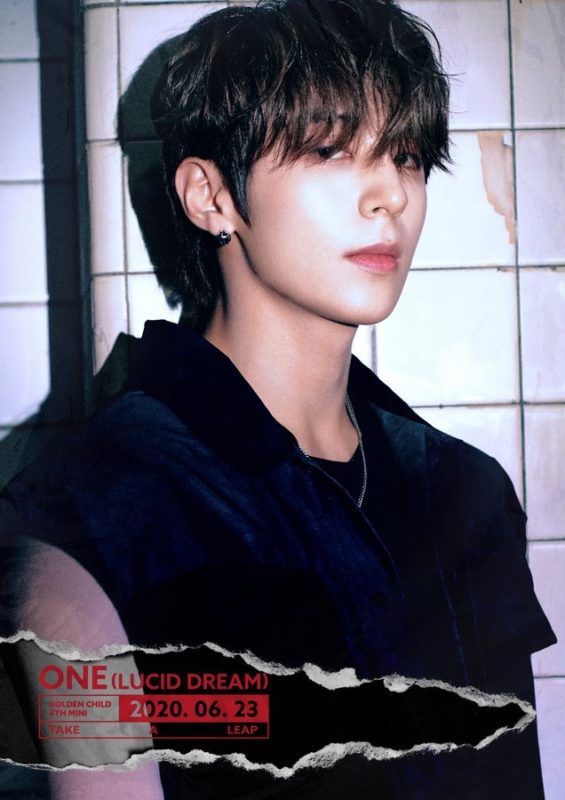 Y Facts:
-Birthplace: Busan, but he grew up in Gyeongsang, Changwon, South Korea
-Out of all the members, he has the best fashion sense. (After School Club)
-He said in an interview that he chose his stage name after the ‘Y’ in his real name
-Family: Parents, older sister (born 1993)
-He attended Changwon Daebang Elementary School (graduated) and Changwon Daebang Middle School (graduated)
-He transferred from Changsin High School to Seoul Performing Arts High School where he studied practical music and graduated
-Y and UP10TION‘s Jinhoo have been close friends since elementary school.
-He doesn’t feel uncomfortable with any of the members
-Hobbies: composing, shopping, listening to music
-He loves flower fragrance and mountain scent
-He was also one of Infinite’s back-up dancers as a trainee
-There was one incident where people mistook him as one of the members during INFINITE-F’s Heartthrob stage.
-He is an aspiring singer-songwriter.
-His personality is very positive.
-He shares the same birthday with Joochan.
-He and Joochan has a lot in common. Apart from sharing the same birthday, they also have the same blood type (O), positions (main vocalist), and they were both on Masked Singer, where they even received a similar number of votes (34 and 35 respectively).
-The members chose him as the scariest member based on their first impression.
-He worked part time at a shabu shabu shop while he was in high school.
-He is the artist of the group, meaning he is the best in expressions and posing for photos.
-His favorite sport is soccer.
-He sang the OST “Love Shaker” together with Seungmin and Joochan.
-He drinks a lot of coffee and is a self-certified coffee enthusiast.
-Y can’t eat cucumbers. (vLive)
-His favorite color is black, he loves dark colors.
-Y is born on the exact same day as Boyfriend’s Minwoo (even the year is the same).
-He joined Woollim through a private audition in 2012, and has been a trainee ever since.
-He trained for about 5 to 6 years before debuting with Golden Child
-Y has 2 gold medals for the 60m run in ISAC.
-He tends to wear a lot of earrings.
-He has a cold side when he’s sad/upset. (After School Club)
-Y is actually a cold person but he changed/became a warmer person because of Goldenness
-His favorite music genre is R&B.
-Y is known to look like BTS‘ Jungkook
-When he was a student, he was a track and field athlete and he won a gold medal in the 100m run
-It is said that he was scouted to be an athlete in high school, but he refused as he wanted to be a singer instead.
-He likes animals, and he prefers cats over dogs.
-His jersey number is 3 because it is the lucky number before 7 (im not sure whether he’s just joking or he’s fr) but it also means “let’s place within Top 3 whatever we do”. (Weekly Idol ep. 363)
-He’s the athlete of the group.
-He and Daeyeol had a cameo appearance in the drama “My Lovely Girl” (2014) as the members of fictional boyband “INFINITE Power” with INFINITE’s Hoya and L. 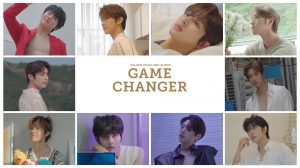