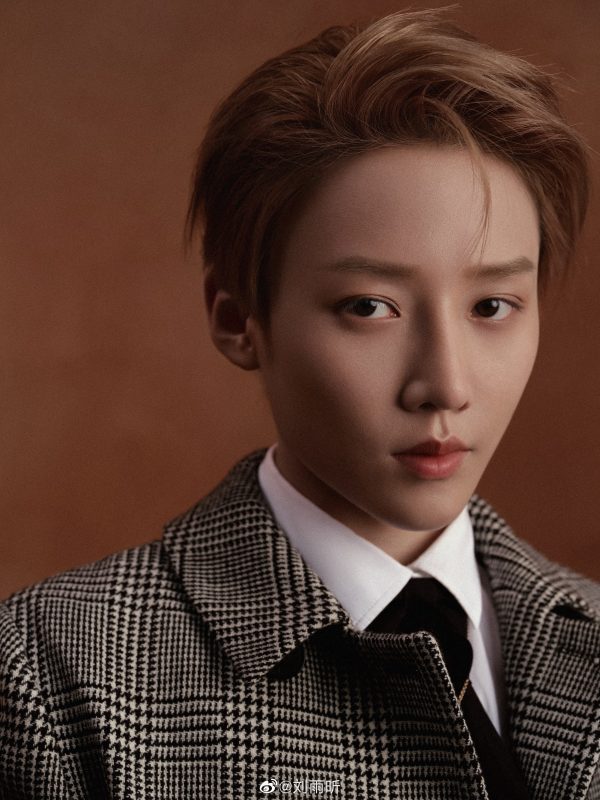 XIN is a Chinese solo artist and professional dancer under Asian Music Group (AMG) and Enjoy Music Records and a member of the girl group THE9.

Her collaboration with BoA:

XIN Liu’s clips and fancams from YWY2 and Let’s Party on iQIYI
Do you know some other facts about XIN Liu? Feel free to comment below. 🙂 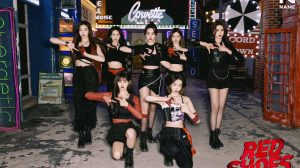