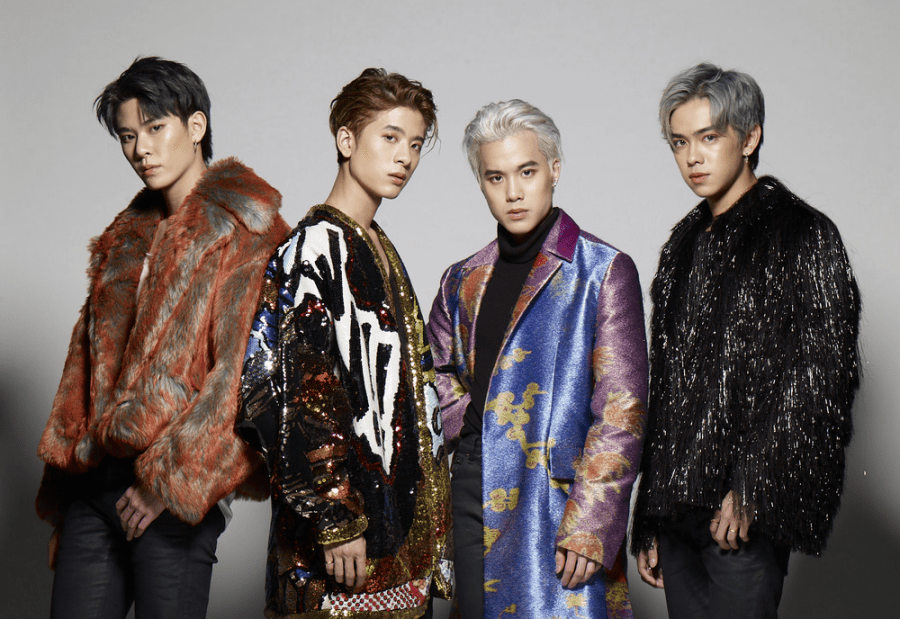 TRINITY, also stylized as TNT, is a Thai boy group consisting of 4 members: James,
Porsche, Third and Jackie. They are under 4NOLOGUE and debuted on September 13th, 2019 with
the song “Haters Got Nothing”. The members were all part of project group 9×9. 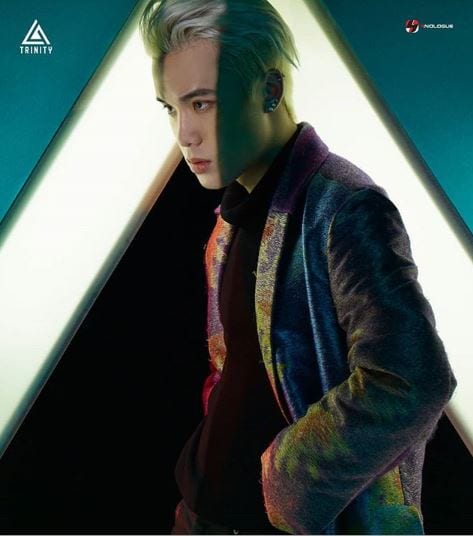 James Facts:
– He attended Suankularb Wittayalai, Faculty of Journalism and Communication Thammasat University
– He acted in short film “Sanctuary” together with Got7
– He debuted as an actor in 2014, in the second season of the series “Hormones” as Sun
– He acted in “Project S Skate Our Souls” (2017), “In Family We Trust” (2018), “Great Men Academy” (2019).
– He used to be in the Thai project group 9×9 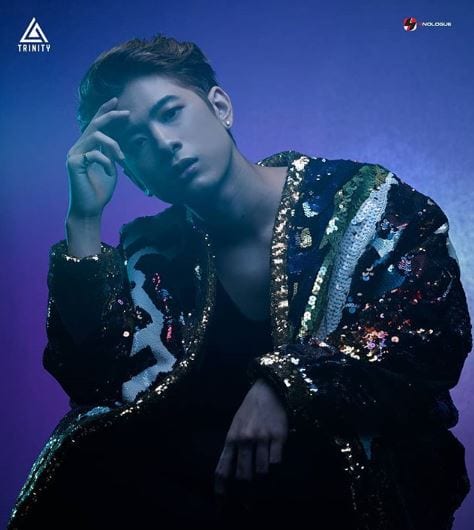 Porsche Facts:
– He attended Ramkhamhaeng Advent International School
– He used to be in the boygroup V.R.P under Kamikaze.
– As Porsche V.R.P he also released a song with Angie Kamikaze, called “Blend In”
– He debuted as an actor in 2017, in “21 Days”.
– He has done covers on multiple kpop groups
– He likes spicy food
– He is friends with Lisa from BlackPink, and calls her sis
– His favorite food is pizza, especially the cheese ones, he eats it alot
– He wants to own a Tibetan Mastiff
– He acted in “In Family We Trust” (2018), “Great Men Academy” (2019).
– He used to be in Thai project group 9×9 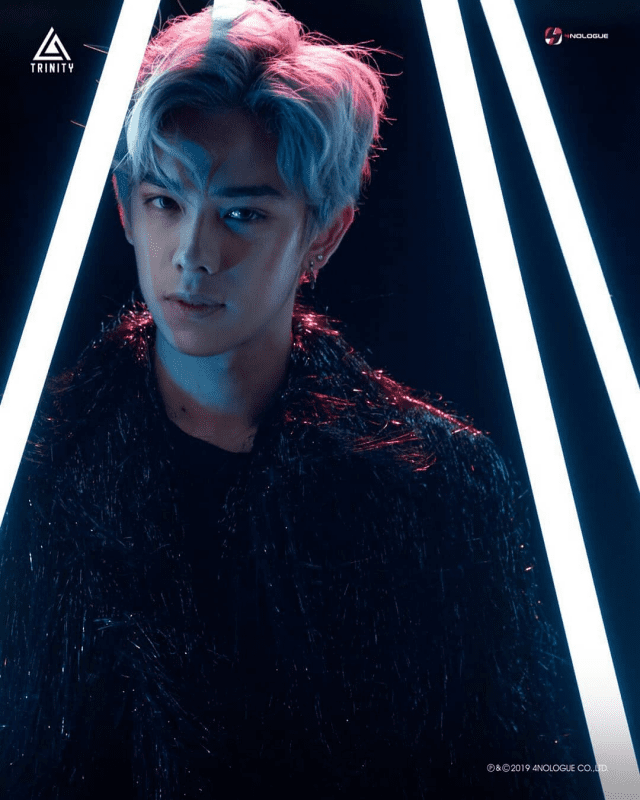 Third Facts:
– He used to be a famous solo artist under Kamikaze.
– He debuted as an actor in 2017, in “21 Days” as main role Rain
– He acted in a play of Romeo and Juliet, and played Romeo
– His mother supports his career
– He is a fan of BlackPink, his bias is Jennie
– Education: New Sathorn International School, Faculty of Communication Arts at Chulalongkorn University
– He has a habit of throwing his hair back and showing his forehead
– He loves to eat dessert
– He doesn’t like vegetables
– He likes to show off his six-pack and chest, since he is confident with those parts of his body
– His least favorite part of his body are his ears
– He released a song with his good friend Marc when they were both in Kamikaze, called “Hidden Love”
– He acted in “In Family We Trust” (2018), “Great Men Academy” (2019).
– He was a member of Thai project group 9×9
Show more Third fun facts… 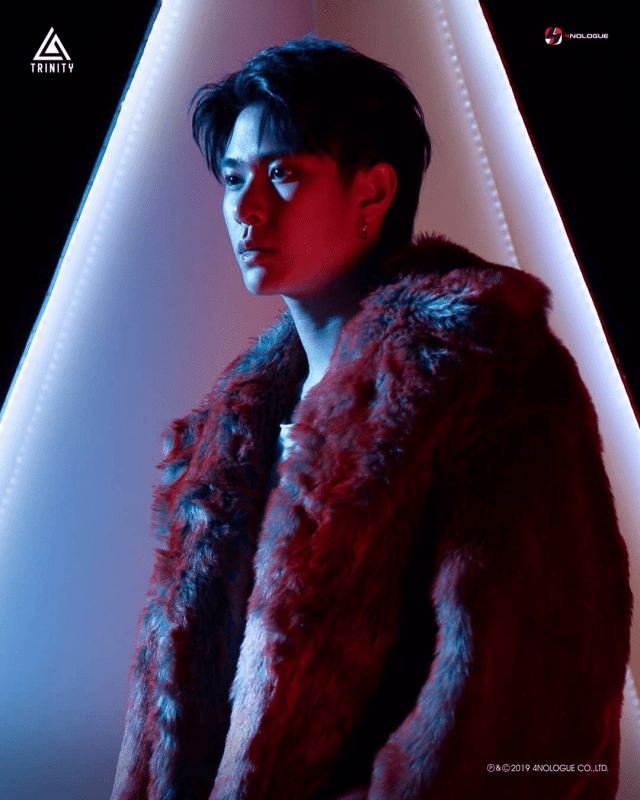 Jackie Facts:
– He was in another band when they were younger
– He debuted as an actor in 2018, in “In Family We Trust” as main role Toey
– His favorite food is curry
– He’s good at freestyle rapping
– The members call him a fisherman (in Thailand they call a fisherman a man with a beautiful smile, who can make you fall in love just by smiling)
– He acted in “In Family We Trust” (2018), “Great Men Academy” (2019).
– He was a member of Thai project group 9×9

Who is your TRINITY bias? Do you know more facts about them? Feel free to comment below. 🙂 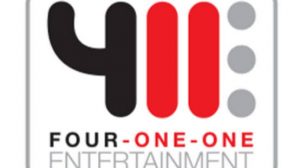 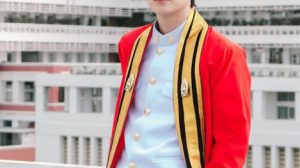 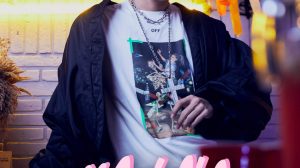 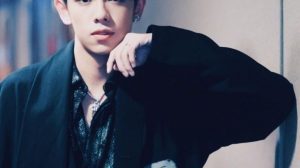 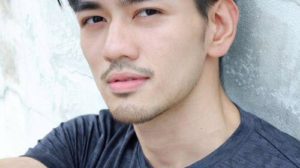 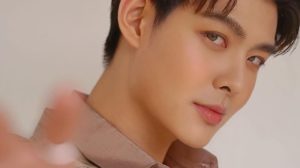