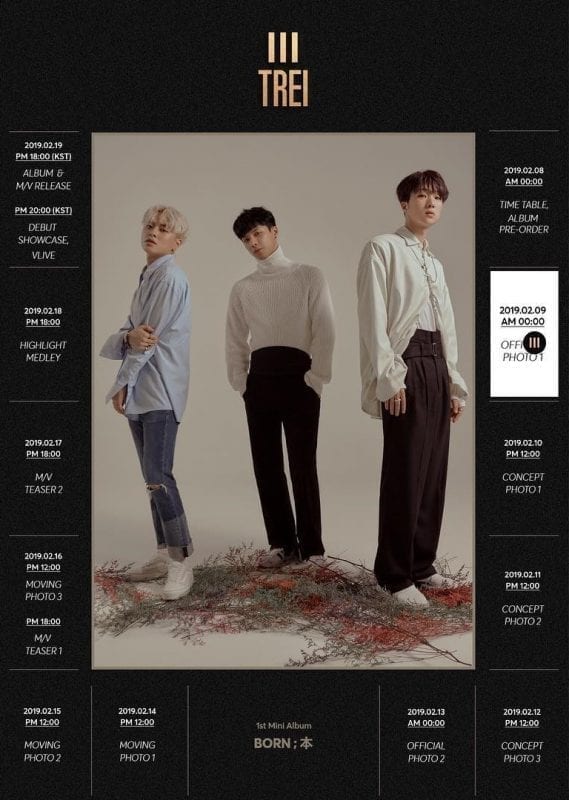 TREI (TRiNiTiOPUS)(트레이) is a 3-member group under Banana Culture. The members consist of: Jaejun, Changhyun, and Juntae. They started as a duo on August 28th, 2017 and added another member on May 17th, 2018. They debuted on February 19th, 2019. Unfortunately, on June 19, 2020, it was announced that the group had disbanded after all the members had left the agency. 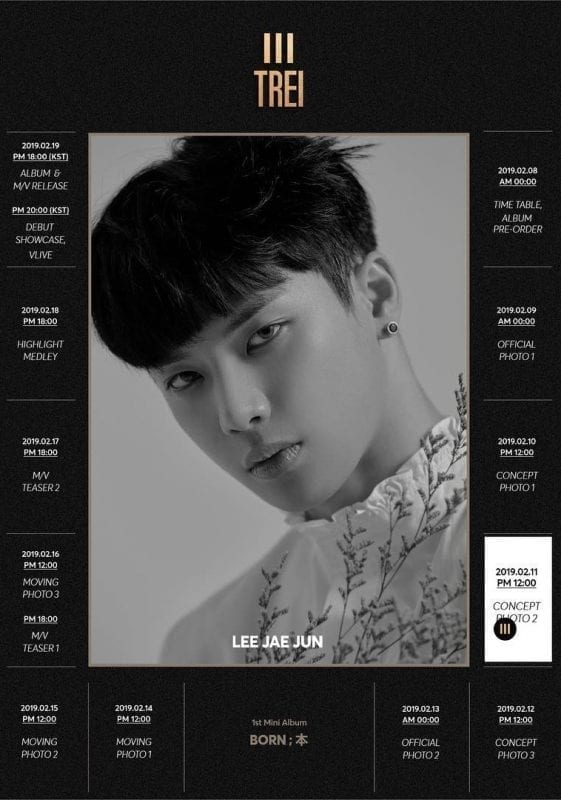 Lee Jaejun Facts:
– He is a former member of the group C-CLOWN under the name ‘Maru’.
– His nickname is JJ.
– He is a very dedicated individual.
– During his trainee days, he would ride the bus for three hours from their home to his label’s agency in Seoul to train every single day.
– His attraction is his manliness.
– His Chinese Zodiac sign is an Ox.
– He was one of the youngest K-Pop idols to debut. He debuted in C-Clown at age 15.
– He is often mistaken as a foreigner in Korea because of his looks.
– He has two sisters.
– Rain and Kikwang are his role models.
– He likes clothes with spikes and studs.
– Participated in Mixnine made it to the final.
– He’s part of the duo JT & Marcush. 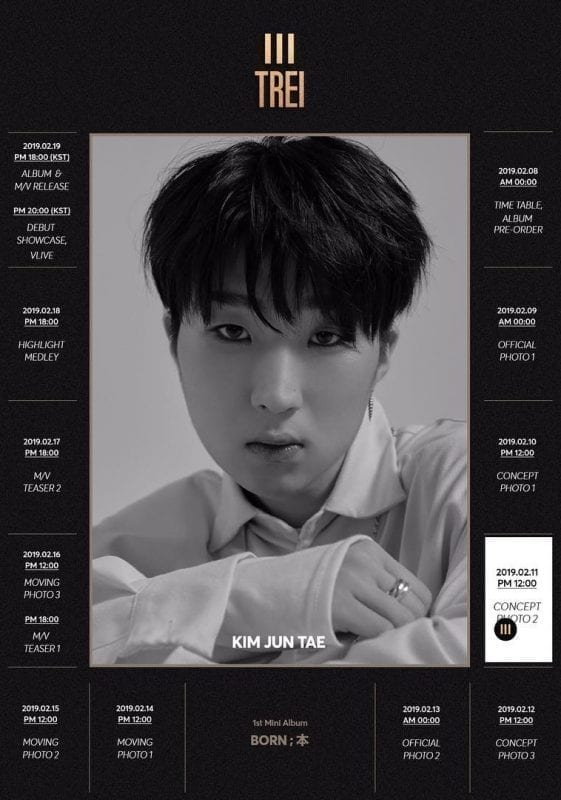 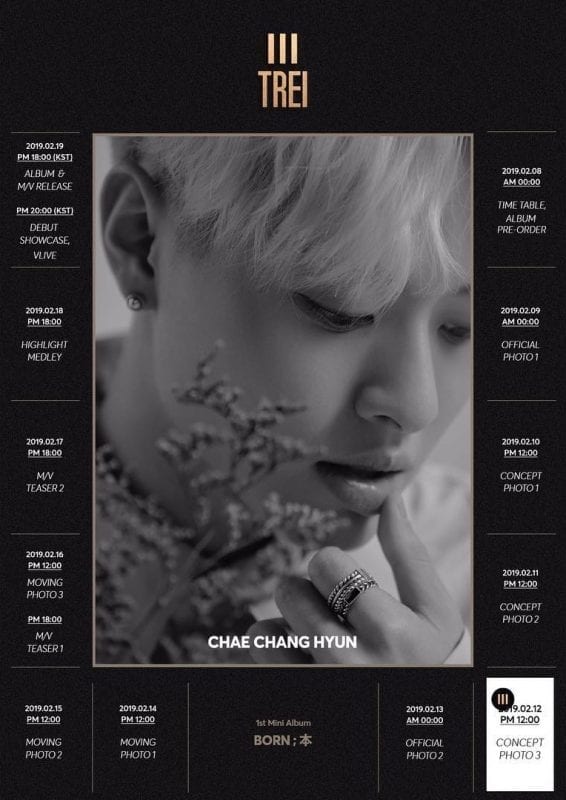 Chae Changhyun Facts:
– His nickname is Golden Boy.
– Participated in MIXNINE and was eliminated on Episode 10.
– Changhyun doesn’t like horror movies.
– Changhyun trained for 10 years.
– He became an idol because of G-Dragon’s influence on him.
– His role model is Travis Scott.

Who is your TREI bias? Do you know more facts about them? Feel free to comment below. 🙂 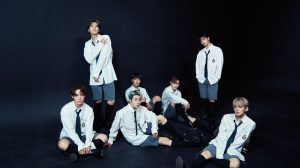 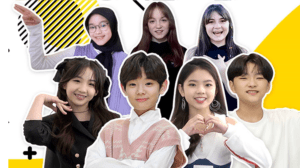 Play with me Club Members Profile 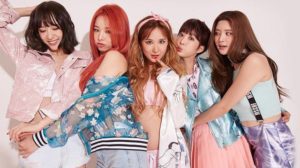 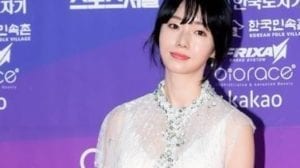