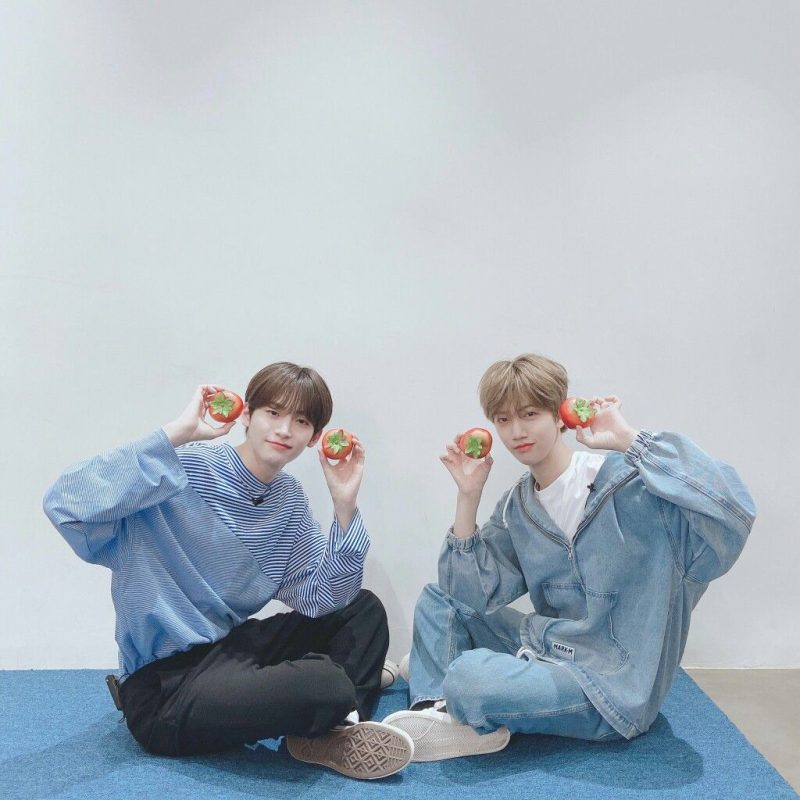 Tomatoez (Formerly HariboBoyz) is an friendship unit of the Korean boy group CRAVITY. It consists of Jungmo and Wonjin. The name Tomatoez came from VLive. During one of their lives, they decided to plant tomatoes. Only a couple weeks after, their tomato plants died, so they posted a video on Twitter of them hosting a funeral while the song Breathing (CRAVITY) was playing in the back. After the video on Twitter was posted, Jungmo and Wonjin started to call themselves Tomatoez. 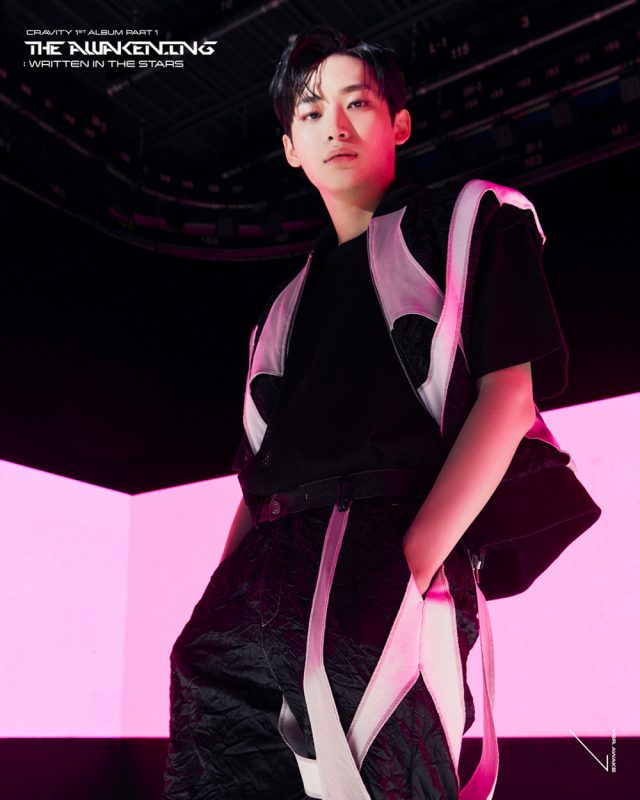 Jungmo Facts:
– He can speak English
– Favorite Food: Cup noodles
– His favorite colors are purple, pink and black
– Education: Sangmoon High School, Seoul Seoun Middle School, Seoul Seoi Elementary School.
– He was born in Apgujeong, Gangnam, Seoul, South Korea
– He was in Produce X 101 (Rank #12)
– He was supposed to be a member of X1 (Rank #6) but due to the manipulation scandal, he placed #12.
– He was officially revealed on September 9, 2019
– He can play the guitar
– Nicknames: Mogu, 9niverse, Gangmo, Jjangmo, Mojungkoo
– Jungmo is left-handed
– He was a guitarist of Sangmoon High School Band called Seirentle
– His biggest inspiration is BTS. He has all their albums and CDs signed and attended every single concert that was placed in South Korea
– He lived in New Zealand for 5 years
– Jungmo passed in Inha Technical College as a flight attendant major
– Motto: “Running towards my dream with no regrets”
Show more Jungmo fun facts… 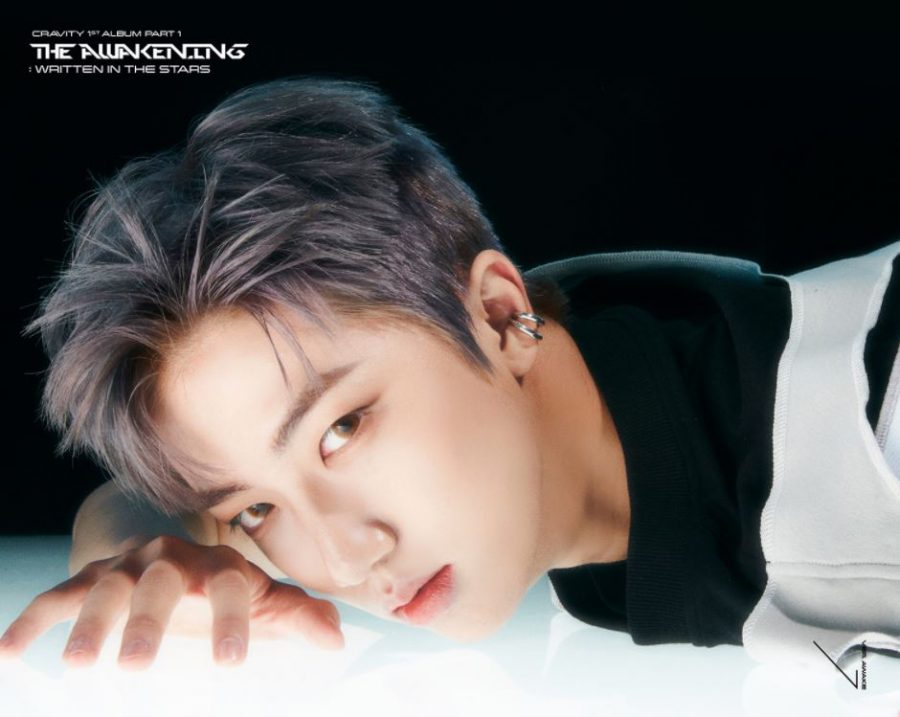 Wonjin Facts:
– He learned Japanese at age 14 because he wanted to watch anime without subtitles
– Nicknames: Hamjo Rika, Ham Daeji
– His English names alternate depending on his mood
– His favorite colors are yellow and orange
– Education: Daeshin High School, Yonchon Middle School, Seoul Eunpyeong Elementary School
– He was officially revealed on September 11, 2019
– Films: The sound of a flower (2015), The Man from nowhere (2010)
– TV Series: The fugitive of Joseon (2013 KBS), The Third Hospital (2012 tvN), Feast of the Gods (2012 MBC), Twinkle Twinkle (2011 MBC), Dong Yi (2010 MBC), Happiness in the wind (2010 KBS), No Limit (KBS 2009)
– He was in Produce X 101 (Rank #16)
– Wonjin started his acting career at The age of 9
– He is a former trainee under BigHit Entertainment
– Wonjin is friends with all the TXT members and ENHYPEN‘s Heeseung
– He does not like tomatoes
– Favorite Food: Korean black bean noodles
– Motto: “I will show you all the shades of my appeal to be loved”
Show more Wonjin fun facts…

Who Is Your Tomatoez Bias?
Total Votes: 384
×
You or your IP had already vote.

Are you a fan of Tomatoez? Who is your favorite member? Comment down below! 🙂 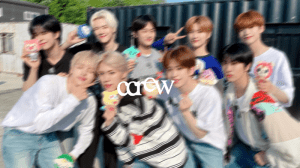 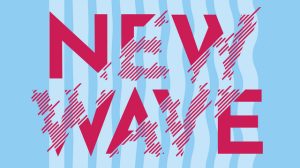