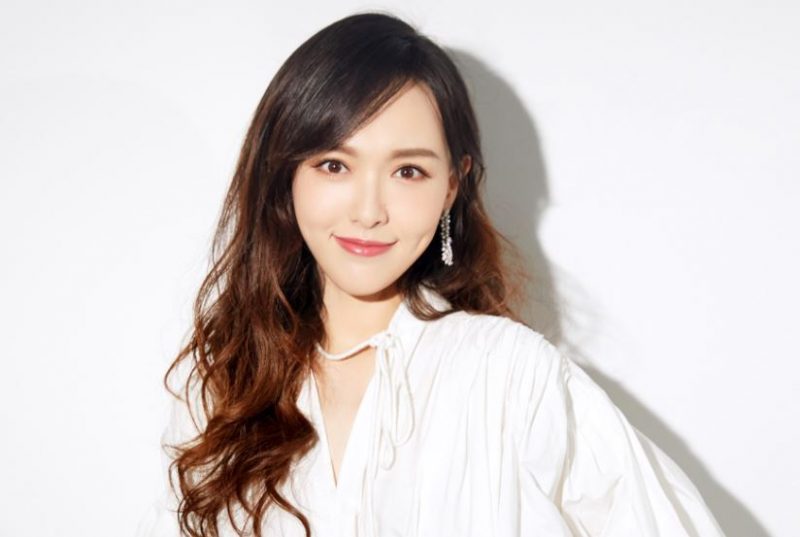 Tang Yan (唐嫣) is a Chinese singer and actress. She made her acting debut in Modern Lady in 2007.

Tang Yan Facts:
-She was born in Shanghai, China.
-She has her own label called Tang Yan Studio.
-She has an interest in acting and modeling from an early age.
-In 2006, she graduated from the Central Academy of Drama.
-She left her company Orange Sky Entertainment Group in mid-2012.
-She then set up her own studio called Tang Yan Studio.
-She won the “Top Champion” award when she participated in the 3rd ‘Shulei Century Star’ competition in 2001.
-In 2007, she was nominated for the “Best Actress” award for her film Farewell for Love.
-In 2017, she ranked 14th on Forbes China Celebrity.
– She can speak Mandarin, English, and Shanghainese.
-She can skateboard (Tencent Interview).
-When she has long hair, she prefers it to be short.
-She would rather wear a suit than a long dress.
-She loves sweet stuff and cannot live without it.
-Chocolates are her favorite candy while chocolate cake is her favorite type of cake.
-She is known for her versatile style.
-She eats and sleep well to maintain her figure since during filming, she cannot rest much.
-She won an award called “All Well Rounded” at the Tencent Star Awards.
-She is the first Chinese celebrity to be donning a real royal tiara.
-She is Leysen’s first ambassador.
-Her fashoin style is casual and comfort.
-She likes to take bottom-up selfies, even though her fans think her selfies are ugly.
-She married Luo Jin on October 28, 2018.
-In 2020, she gave birth to a girl.

How much do you like Tang Yan?
Total Votes: 110
×
You or your IP had already vote.

Do you like Tang Yan? Do you know more facts about her? Feel free to comment down below. 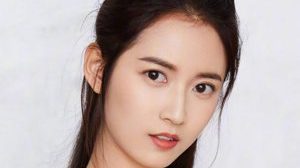