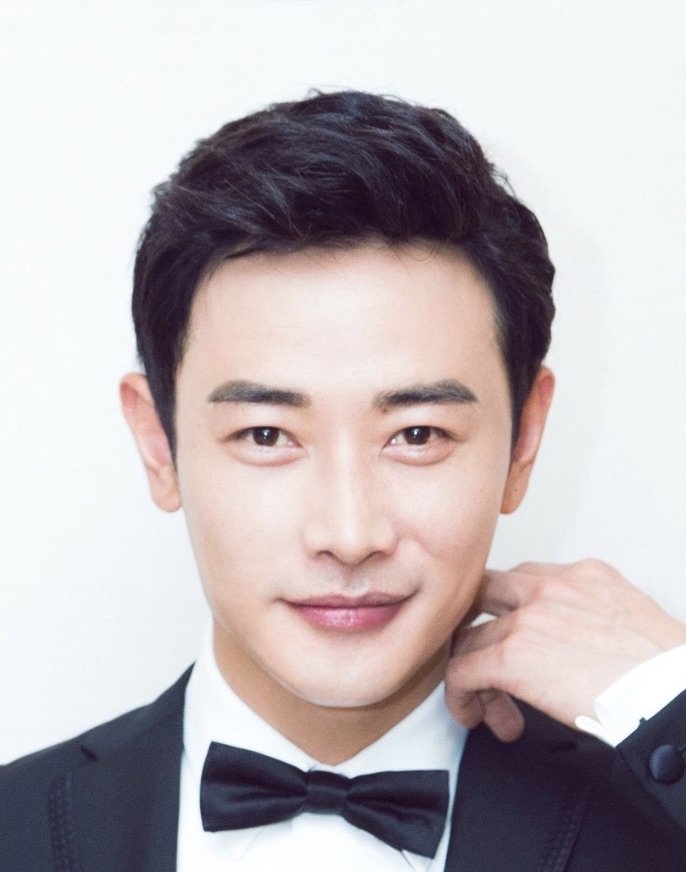 Luo Jin (罗晋) is a Chinese actor and model that made his acting debut in the drama The Showroom Tales.

Luo Jin Facts:
-He was born in Tonggu County, Yichun, Jiangxi.
-He married Tang Yan in 2018.
-They have a daughter together.
-His fandom name is 萝卜 luo bo (carrot).
-He graduated from Beijing Film Academy in 2006.
-He won the annual acting idol award at the TV Drama Awards Made in 2011.
-His favorite color is blue, but used to be pink. (Interview With J-14 Magazine)
-He likes to swim, take pictures, work out, and travel.
-He has his own studio.
-He frequently smokes, but is very far away from his wife when he does.
-2010 was considered to be his breakout year.
-He was in many dramas that helped him gain popularity and recognition.
-In a Sina interview, he said he thinks the color pink is manly.
-If he could have a super power, he would have invisibility.
-His ideal travel destination is somewhere without much people.
-His favorite winter item is a puffer jacket.
-If he could travel back to past or travel to present, he would travel to the past. (Marie Claire Q&A).
-If he could choose to be invincible or fearless, he would be invincible.
-His favorite season is Spring.
-He would go to the gym almost everyday.
-He likes tea better than coffee.

How much do you like him?
Total Votes: 53
×
You or your IP had already vote.

Do you like Luo Jin? Do you know more facts about him? Feel free to comment down below.