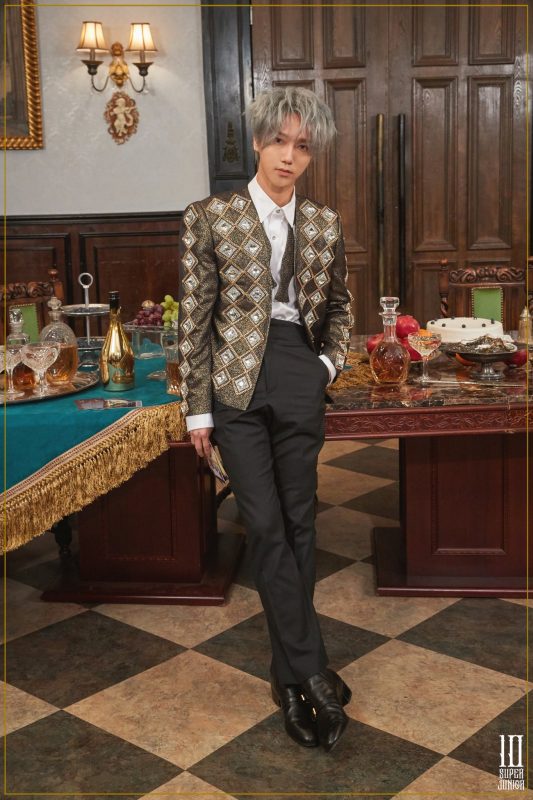 Yesung (예성) is a solo singer and a member of the South Korean boy group Super Junior.

Yesung Facts:
– He lived in Seoul, South Korea until he was 10, and then moved to Cheonan, South Chungcheong, South Korea.
– Kim Jong-jin is the name of his younger brother.
– His mother changed his name from Kim Jong Woon (김종운) to Kim Jong Hoon (김종훈) because she thought it would bring him bad luck, as it means “thunderstorm cloud”.
– His position in Super Junior is as Main Vocalist.
– He is under Label SJ, a subsidiary of SM Entertainment, established by Super Junior.
– After collapsing from running 70 km in a charity marathon, he had to be hospitalized.
– In 2008 he fell off a 1.5 meter stage and had to be hospitalized for 2 days.
– His hobbies/specialties include: singing, listening to music, and exercising.
-He once preformed “Ring Ding Dong” with SHINee on a music show, because Jonghyun was too sick to attend.
– His fingers are small.
– In 1999, he won gold at the Cheonan Singing Competition.
– He became a trainee at SM after auditioning in 2001.
– He made his acting debut in 2007 with the drama “Attack of The Pin-Up Boys”.
– Yesung has a very emotive and artistic singing voice.
– His shoe size is 260-270 mm.
– In 2017 he acted in the drama “Voice”.
– The other members like to tease and imitate him a lot.
– Yesung owns a cafe with his brother called “Mouse Rabbit Coffee”.
– Yesung made his solo debut on April 19th, 2016 with the album “Here I Am”.
– He practices Catholicism.
-He has the same shoe size as his brother.
– Kkoming and Melo are the names of his 2 dogs.
– He appeared on idol group forming show “Under Nineteen”.
– He is viewed as the most bizarre member of Super Junior.
– He talks a lot and sometimes has to be cut off during TV shows.
– He also has 2 turtles named Ddangkoma and Morahaji.
– He wears glasses.
– He likes to talk to his pets when he is bored.
– He likes to touch people’s faces, particularly his members lips.
– Yesung would love to visit Canada.
– He moves around a lot in his sleep. When staying in hotels he has a habit of waking up and sleeping in a different bed every 20 minutes.
– His stage name means “vocal cords of an artist”.
– If he were to retire from being a singer, he would want to have a career in business.
– Yesung enlisted in the military on May 6th, 2013, and was discharged May 4th, 2015.
– He is a member of the Super Junior sub-units Super Junior-K.R.Y and Super Junior-Happy.
– He participated in SM’s project group, SM The Ballad.
– Yesung’s Ideal Type: Someone with sparkly eyes and is warmhearted.  Someone similar to “Moon Geun Young”.

How Much Do You Like Yesung?
Total Votes: 2270
×
You or your IP had already vote.

Do you like Yesung? Do you know more facts about him? Feel free to comment down below. 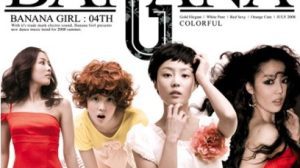 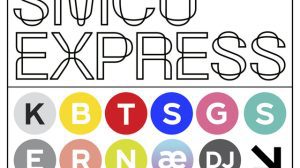 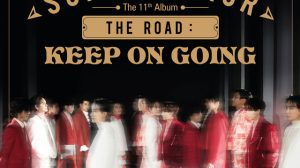