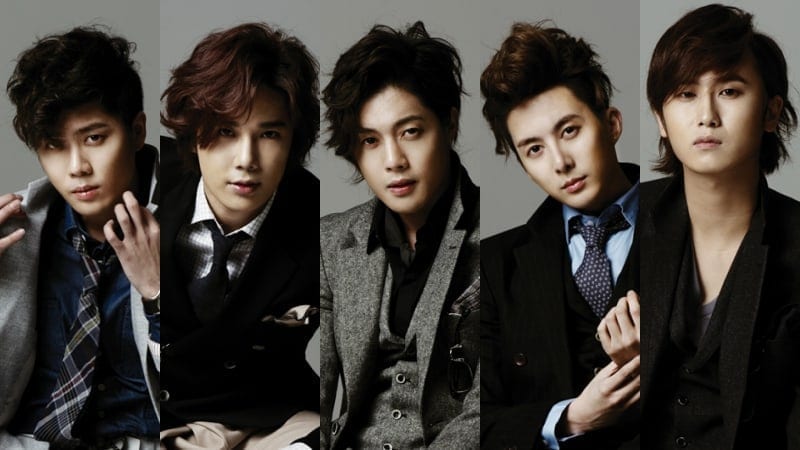 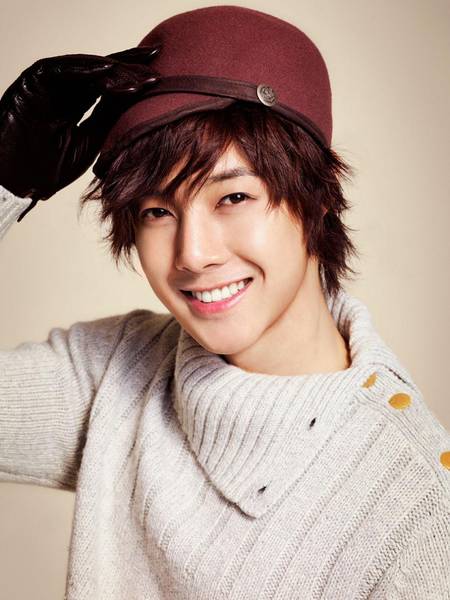 Kim Hyun Joong Facts:
-He is now under KeyEast.
-He is from Seoul.
-In 2008 he was part of We Got Married, where he was paired with rapper and Chakra member Hwangbo.
-He can play guitar, bass, piano, and drums.
-He debuted as an actor in 2008 in Boys Over Flowers. The show was immensely popular and he received two acting awards for his role.
-After Boys Over Flowers he became a spokesman for the cosmetic companies Tony Moly and The Face Shop.
-He debuted solo in Korea in 2011 and in Japan in 2012.
-An ex-girlfriend of his filed lawsuits and a paternity claim against him in 2014 and 2015. He has also been charged with drunk driving and had his license revoked in early 2017.
-His ex-girlfriend, Ms. Choi, was found guilty of tampering with evidence by manipulating Kakao messages between her and KHJ and her accusations have been found to be completely false.
-In May 2015 he enlisted in the military as a border patrol guard. He was discharged in February 2017.
Show more Kim Hyun Joong fun facts… 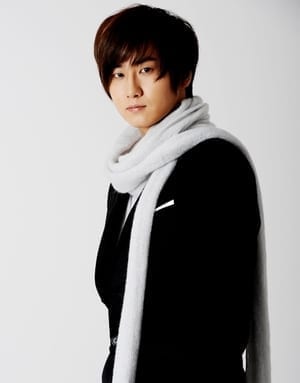 Heo Young Saeng Facts:
-He was born in Gwangju, South Korea.
-He can play the piano.
-Education: Hyundae High School, Dong Seoul University.
-He trained at SM for two and a half years, then spent three months with DSP before debuting.
-He was the first member of the group to compose music.
-On October 29, 2013, he enlisted in the military. He was released in July 2015.
-He is now under CI Entertainment.
-His fanclub name is Y.E.S.
-He is close with Super Junior, TVXQ, and JYJ members because he trained with them at SM, as well as with Lee Hongki and Go Ara.
-He is the leader of subunit Double S 301.
Show more Heo Young Saeng fun facts… 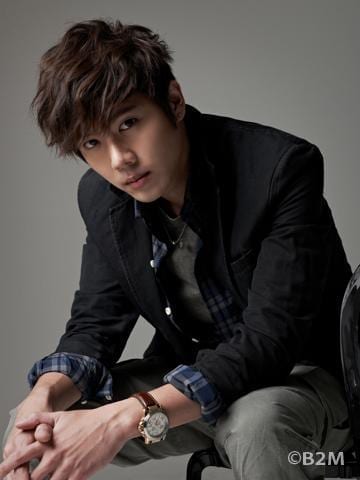 Kim Kyu Jong Facts:
-He studied at Baekje Arts College.
-He is now under CI Entertainment.
-His fans are called thanKYUs.
-He is from Jeonju, South Korea.
-He has a younger sister named Eunah.
-On July 23, 2012, he enlisted in the military, and was discharged in July 2014.
-He made his musical theatre debut in Goong Musical in 2011, performing first in Tokyo and later in Seoul.
-He is a member of the Double S 301 subunit.김형준 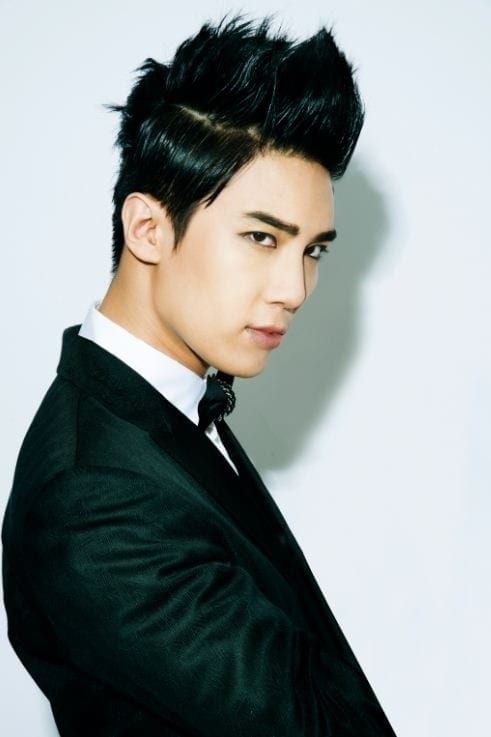 Park Jung Min Facts:
-He is from Seoul.
-He is now under Victor Entertainment.
-In 2010, he opened an online shopping mall called Royal Avenue, of which he is the CEO.
-He made his musical theatre debut in 2009 in Grease.
-He has a brother and a sister.
-Before debuting, he was in a commercial for condoms.
-He was scouted by both SM and DSP but chose DSP because he thought he would debut faster.
-He speaks fluent Korean, Japanese, and Chinese.
-His nickname is Romeo.
-He enlisted in the military in July 2015 and was released in July 2017. 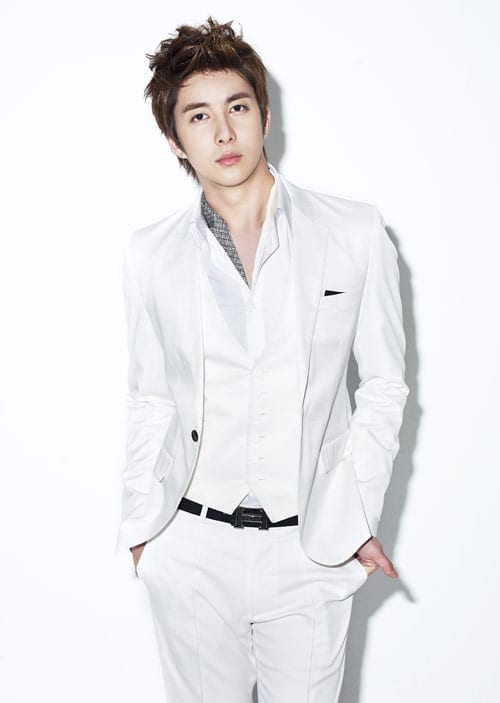 Kim Hyung Jun Facts:
-He can play the piano and guitar.
-He is a member of the subunit Double S 301.
-His younger brother Kibum is a former member of U-Kiss.
-He is now under S Plus Entertainment.
-He was the first K-pop idol to perform in Bolivia.
-Education: Kyonggi University’s department of Information and Communication.
-He made his theatre debut in October 2011.
-He debuted as a soloist on March 8, 2011.
-SS501 were so influential in Japan that Hyung Jun popularized the international use of the Korean word maknae (meaning “youngest member”).
Show more Kim Hyung Jun fun facts…

Who is your SS501 bias? Do you know more facts about them? Feel free to comment below 🙂 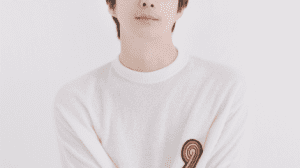 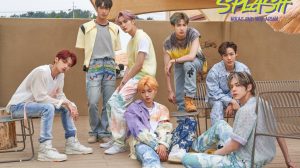