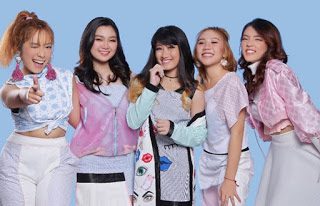 SoulSisters is an Indonesian girl group under HITS RECORD. They are the runner up of “The Next Boy/Girlband Indonesia Season 1”. The Group consist of 5 members: Vanya, Key B, Zalfa, Ruth, and Marsha. They debuted on July 6, 2018 with their 1st single “Curi Hatiku”. 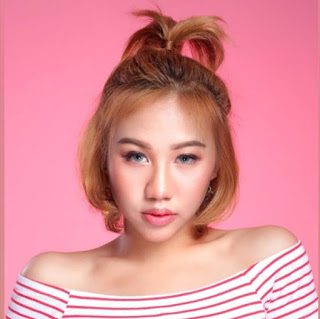 Vanya Facts:
Personal life
– Vanya was born in Yogyakarta, Indonesia.
– She really likes cover dancing & singing.
– She is a member of Z-Girls.
– Her fandom name is Vsquad.
– She started singing when she was very young.
– She can’t choose between dancing and singing.
– She can play drums, guitar and a little bit of piano.
– Her favourite genre to listen to is RnB.
– Her favourite genres to sing are pop and rock.
– Her favourite genre to dance to is hip hop.
– Her favourite female celebrity is Agnez Mo.
– She likes to watch anime.
– She likes to bake.
– She likes perfumes, and collects them.
– She has a dog, Cindy. But she looks more like a pig since she is so fat XD.
– She eats a lot, practices a lot, and does sports a lot. That’s how she keeps herself fit.
– She is an ambivert, leaning more towards extrovert.
– She hates math since she cannot count fast.
– Her best ways to relax are listening to music and drinking XD.
– She can imitate a lot of things, like animal sounds.
– She can lick her elbow!
– She has playen sports since childhood. She was a runner and a basketball player.
– She has coulrophobia, which is fear of clowns.
– She loves to play games a lot. She plays in her free time. She has Mobile Legends, PUBG, etc., on her phone. She and Mavin collaborated with LLG on behalf of Zstars for PUBG matches.
– Vanya refers to herself as the “vitamin” of the group, and her members call her a ball of energy.
– Vanya can beatbox.
– Her religion is Christianity.
– She believes in and likes to read about horoscopes. She thinks they are fun.
– She likes sunsets more than sunrises.
– Her favourite hair colour is blonde. She would also like to try black.
– She’s a fan of SHINee.
– She promised herself that she would not watch watch any concert before SHINee’s but she ended up watching Music Bank in Jakarta in 2017 since before that, SoulSisters was performing outside the stage.
– If she gets a chance, she would like to attend ONE OK ROCK’s concert.
-She’s forgetful.
– If she had to describe herself in 3 words, they will be free, independent and passionate.
– When she was young, she wanted to be an astronaut, but she knew she wasn’t smart enough so she changed to an artist. She ultimately just wants to marry a rich man XD.
– She was invited to the opening dinner of ASEAN-Republic of Korea Commemorative Summit.
– She and her channel with Mavin, Van Vin Fun, are under Star Hits in Indonesia.
– Her life mottos are: “Never give a shhh about people don’t give a shhh sbout you.”, “Never stop dreaming!” and “Be yourself and be confident!”.
The Next Boy/Girlband
– Vanya and BFORCE‘s/Z-Boys‘ Mavin were in a relationship. On October 30, 2019, they announced in their youtube video that they are not together anymore because they want to focus on their careers.
– In her audition, she sang “Flashlight” by Jessie J.
– She is the 3rd member to be chosen (based on votes). 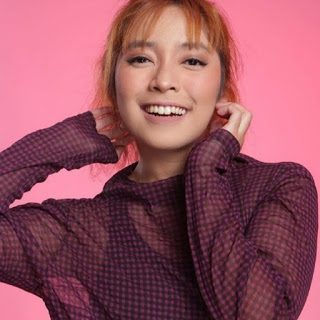 Key B Facts:
Personal Life
– She was born on Jakarta, Indonesia.
– Her fandom name is Keybiere.
– She’s singing very well.
– She participated on Indonesian Idol 2021 (Special Season).
– Many people said she is not suitable to be a girl group member, but she proved them wrong.
The Next Boy/Girlband
– She is the 4th member to be chosen (based on the Decision of Judges).
– In her audition, she sang “Tears” by Clean Bandit.
– She surprised everyone, because she’s very good at rapping too. 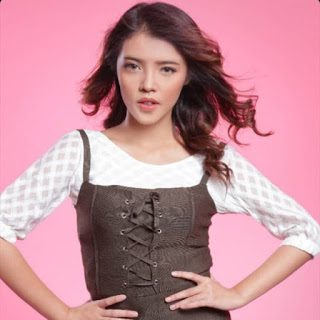 Zalfa Facts:
Personal Life
– She was born in Bogor, Indonesia.
– She has a younger Sister.
– She’s a former member of Little Angles.
– She is a Graphic Designer.
– Her fandom name is Zalovers.
The Next Boy/Girlband
– In her audition, she sang “Try” by P!NK.
– She’s the last member to be chosen (based on the Decision of Judges) 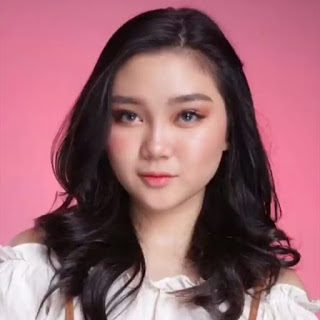 Ruth Facts:
Personal Life
– She was born in Manado, Indonesia.
– Currently she is a songwriter.
– Her fandom name is Garcias.
The Next Boy/Girlband
– In her audition, she sang “One Last Time” by Ariana Grande.
– She’s the 2nd member to be chosen (based on Votes). 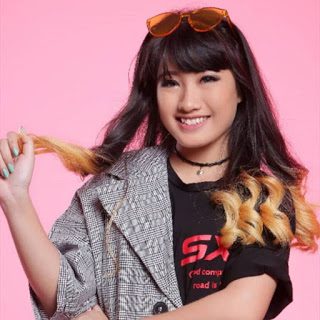 Marsha Facts:
Personal Life
– She is the youngest member.
– Her fandom name is OurMarsha.
– She is participated on “Idola cilik” season 5.
The Next Boy/Girlband
– In her audition, she sang “Bimbang” by Melly Goeslow.
– She’s the 1st member to be chosen (based on Votes). 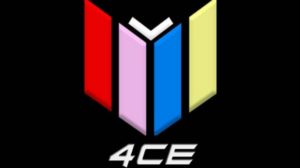 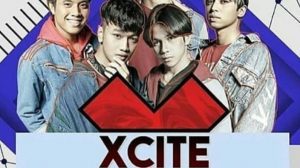 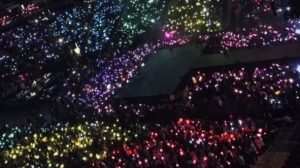 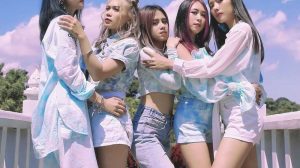 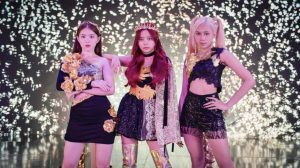 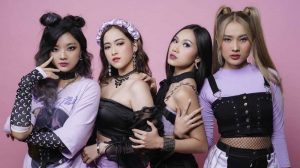