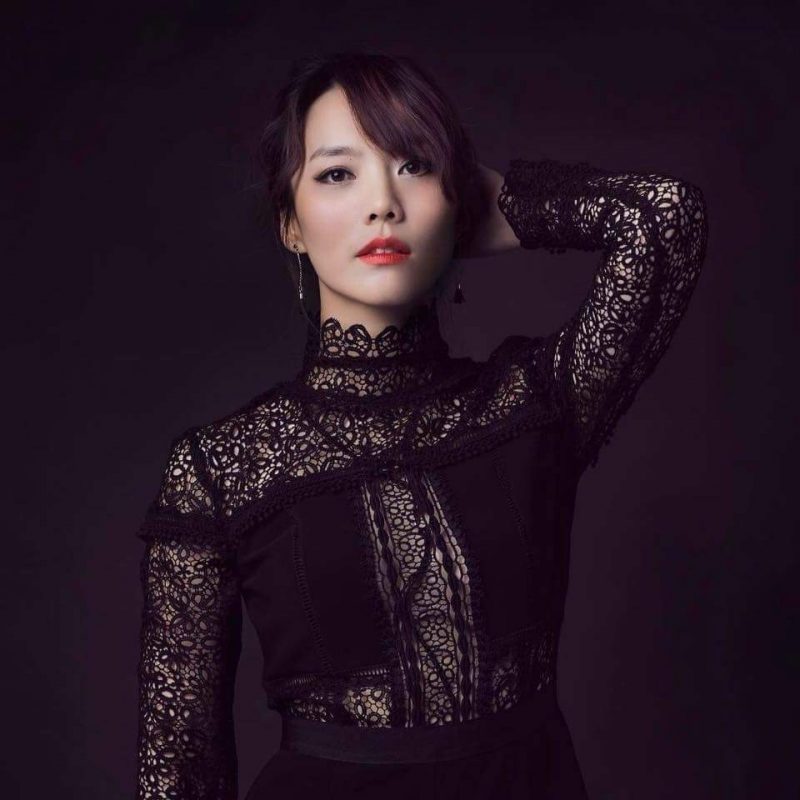 Sohyang (소향) is a South Korean singer known for her voice. She debuted in 1996 with the song “Mr.”(선생님).

Sohyang Facts:
– She was born in Gwangju, South Jeolla Province, South Korea.
– She is known for her controlled, skillful, and developed voice who has been named the ‘Korean Mariah Carey’.
– She got married to Hee-jun Kim in 1998 at the age of 20.
– Right after she got married, she was diagnosed with uterine cancer. Because of her early detection, she was able to survive the cancer, but was rendered infertile.
– Education: Kyung Hee University.
– She said her goal is to use her voice to comfort people who are going through difficult times.
– Religion: Christian
– She has published multiple fantasy novels since 2013. Her two most well-known novels are Crystal Castle and Anaxion.
– She can play the guitar.
– She has many OST’s, including ‘A Part Of This Dream – Dream High San E ft. Sohyang (2011)’, ‘Only One Thing – The Horse Doctor (2012)’, and ‘Don’t Forget Me – Iris II (2013)’.
– She has went on a tour with Jo Hwan-gon.
– Her parents divorced when she was in her third year of high school. Because of this, she experienced financial difficulties, and was often very sad as a result.
– She has said that she used to listen to artists Mariah Carey, Whitney Houston, and Celine Dion, whose music helped her to get through difficult times.
– She said her favorite album is Mariah Carey’s Music Box.
– She was diagnosed with uterine cancer; due to the early detection, she was able to survive the cancer, but was rendered infertile.
– Her sister-in-law is the guitarist JinJooLee from DNCE.
– Sohyang’s vocal type is a lyric soprano.
– According to Sohyang, the highest note she can sing is an E♭7. This means that she has an overall range of approximately four octaves. 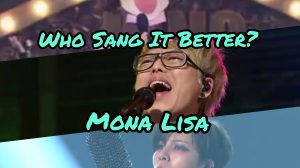