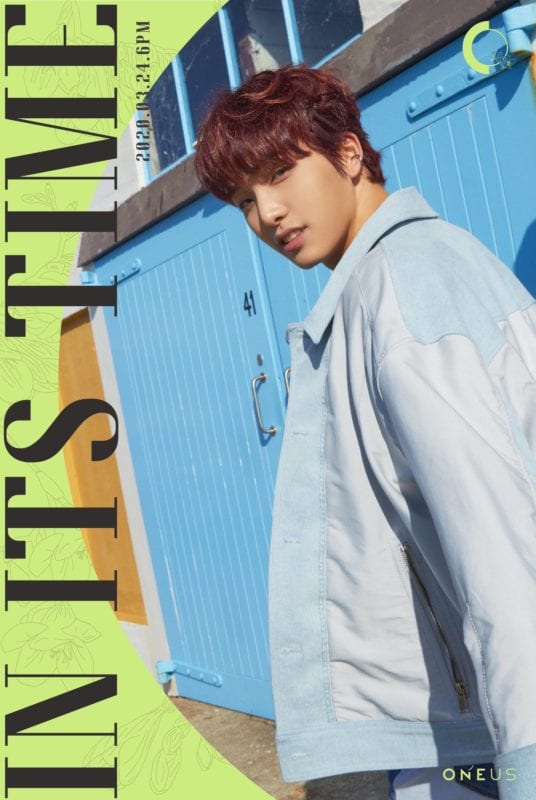 Seoho (서호) is a member of the South Korean boy group ONEUS.

Seoho Facts:
-He was born in Busan, South Korea but raised in Daejeon, South Korea.
-He has one sibling, an older sister. (ONEUS DO IT MSC Episode: MSC FREEDOM pt. 1)
-‘Xion’ was supposed to be his stage name.
-He changed his name from Gunmin to Seoho, but the members still frequently call him his original name.
-His position in ONEUS is as Main Vocalist.
-Playing football and basketball and asking useless questions are his hobbies.
-His nicknames include: Gunminie, Tori, and Squirrel
-He enjoys yummy and fun things.
-He is the second oldest member in the group.
-He can be very clumsy and causes messes at times.
-He is under RBW.
-He really dislikes wasabi, mint, pepper and ginger.
-Seoho likes eating fruit cake.
-He became a trainee at RBW in March of 2016.
-He has dreamed of becoming a singer since he was 20 years old.
-Seoho is very good at tumbling and doing flips.
-He has his driver’s license.
-Seoho has/had abs.
-He frequently reads letters from his and ONEUS’s fans.
-He has a bag that has a stuffed animal frog on it. It has a similar likeness to the pepe meme.
-His role model is Bruno Mars.
-He originally auditioned to be a rapper, before he learned he could sing.
-His specialties/strengths include working out and and creating a good environment by laughing a lot.
-Seoho believes his attractive points are his sweet vocals and eyesmile.
-He has the ability to do high jumps.
-He used to train in a type of martial arts called hapkido.
-He enjoys listening to hip hop music.
-He is rather flexible.
-His members say that his position when he sleeps is like Sleeping Beauty.
-He likes to make corny jokes that involve his name.
-He can laugh without opening his mouth, which makes him look like a witch.
-Seoho had previously auditioned for JYP Entertainment.
-According to Leedo and Xion, he is very easy going and jokes around a lot. (“I Shall Debut” ep.2)
-Seoho is the happy virus of the group, and can always cheer up his members.
-Seoho and Leedo are the ‘Tom and Jerry’ of the group.
-On Produce 101, Seoho was a contestant and ranked 94th.
-He was also a contestant on MIXNINE and ranked 17th.
-The rest of the members consider him the mom of the group. (K DIAMOND)
-Seoho appeared Solar of MAMAMOO‘s “In My Dreams” MV.

How Much Do You Like Seoho?
Total Votes: 3555
×
You or your IP had already vote.

Do you like Seoho? Do you know more facts about him? Feel free to comment down below. 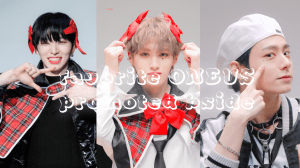 What is your favorite ONEUS’ promoted bside ? 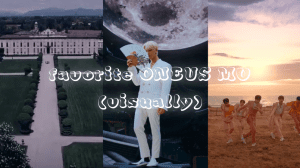 What is your favorite ONEUS MV? (Visually) 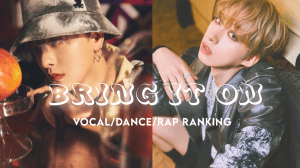 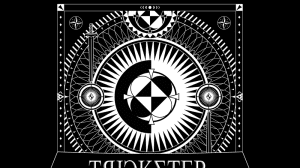 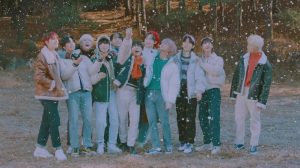