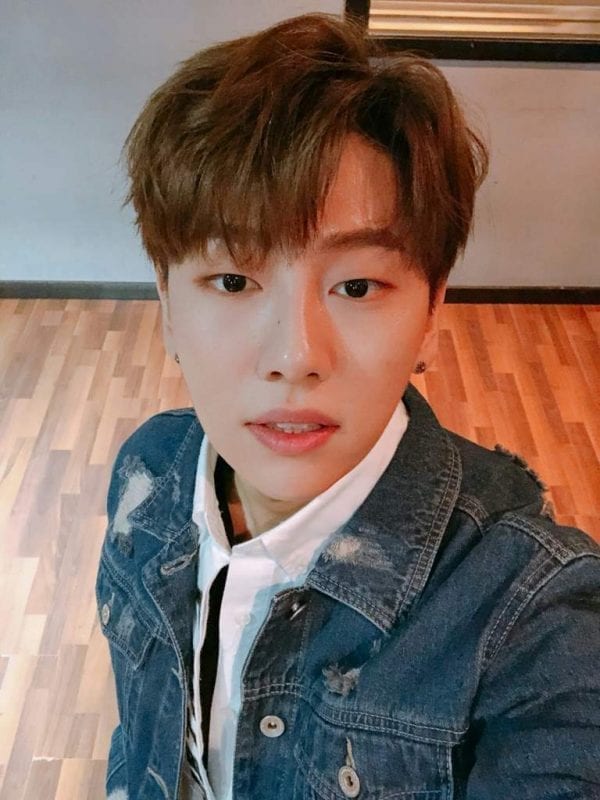 Roh Taehyun (노태현) is former member of JBJ and a member of HOTSHOT. Roh Taehyun debuted as a soloist on January 24th, 2019 with the single “I Wanna Know”.

Roh Tae-hyun Facts:
– He is from Seoul
– In October 2014 he debuted as a member of HOTSHOT
– He debuted with JBJ  in September 2017 (JBJ disbanded in April 2018).
– The company he is under is Ardor and Able
– He is fluent in English and he is also fluent in Japanese
– He is now a soloist
– His first solo mini album is “Birthday”
– In HOTSHOT he used the stage name “Kid Monster” for a while
– He was on Produce 101 (season 2) but was eliminated on the 10th episode ending on rank 25th
– He trained at YG Entertainment before he moved to Ardor and Able Entertainment
– His hobby is watching movies
– He started dancing when he was in the 9th grade
– He likes cartoons and reading comic books
– He doesn’t like Mudfish soup
– His favorite celebrities are Girl’s Day‘s Minah, and Brave Girl‘s Noh Hyeran
– He says the most attractive part of his body are his eyes
– His happiest moment was his first debut stage
– He was educated at Korean Art high school
– He twisted his leg and tore his ligament filming his debut MV for HOTSHOT
– He joined “Monster WOO FAM” the best Krump dance crew in Korea and participated and many competitions and concerts in 2007-2008
– He featured in a Rude Paper’s music video
– He got in his current entertainment company because of his singing skills and not his dancing skills
– His family members are his mother, father, and sister

Do you like Roh Taehyun?
Total Votes: 824
×
You or your IP had already vote.

Do you like Roh Taehyun? Do you know more facts about him? Feel free to comment below. 🙂 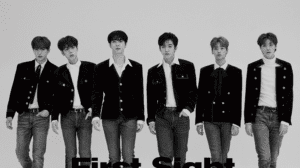