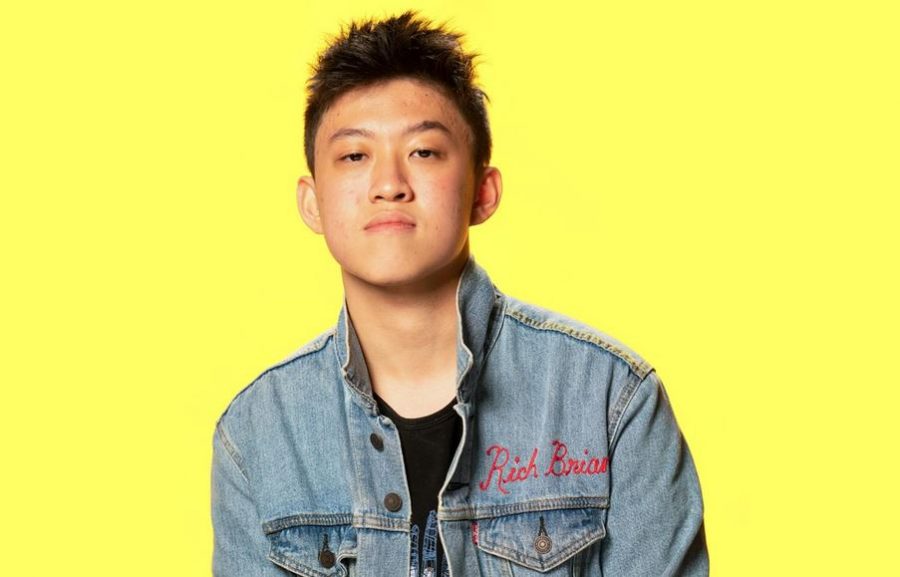 Rich Brian (formerly known as Rich Chigga) is an Indonesian rapper, singer, songwriter, and record producer under 88rising. He is known for his viral debut single “Dat $tick”, which was first released in March 2016.

Rich Brian Facts:
– He was born in Jakarta, Indonesia.
– His parents are ethnically Chinese and he’s Christian.
– He has 3 siblings  He has sister, Sonia Eryka, which notably known in Indonesia as influencer and fashion designer.
– He has brother, Roy Leonard which work as DJ.
– His father was a lawyer, but his family also ran a family restaurant.
– Rich was mostly home-schooled.
– He started his Youtube channel at age of 11.
– He wrote his very first rap song in 2014.
– His viral debut single “Dat $tick”, was first released in March 2016 on SoundCloud.
– His debut studio album, “Amen”, was released in February 2018 and became an instant success.
– He was dragged into controversy in the past for using the stage name “Rich Chigga,” as it had racial connotations. He changed his stage name later.- He was rumored to be in a long-distance relationship with a girl from Maryland, US, in mid-2015.
– He has collaborated with many Kpop artists such as Kris Wu, Chung Ha, and Jackson Wang. – He began to listen Hip Hop in 2012 after his friend introduced him Macklemore and Ryan Lewis Thrift Shop. (Highsnobiety interview)
– He learned English language from watching Youtube videos. (Vocativ)
– Intially wanted to become Cinematographer in Los Angeles, but gave up after his career began taking off. (Vocativ)
– Influenced by Young Thug, Tyler, The Creator, Yung Lean and Childish Gambino. (Vocativ)
– He appeared on Sonia Eryka MV Dalam Sepi. (Uncredited)
– Changed his stage name become Rich Brian in 2018.
– He convicting Niki to join 88Rising.
– Rich Brian’s ideal type: N/A

Do you like Rich Brian?
Total Votes: 233
×
You or your IP had already vote.

Do you like Rich Brian? Do you know more facts about him? Feel free to comment below. 🙂 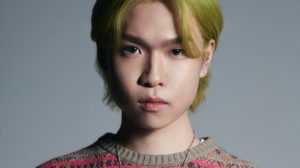 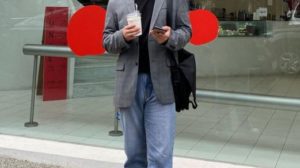 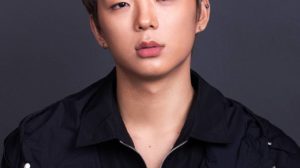 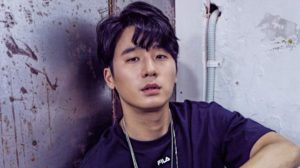 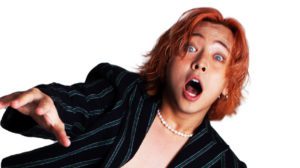 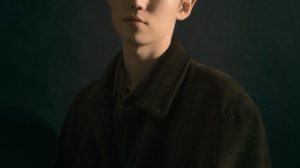 Hello to all,
My name is Brielle.
I also go by the name: Briella.
*my nicknames: Brie or Birdie, Ellie and Ella.
I love the color pink and makeup!

I'm very bubby and confident in things I do.
Don't ever feel afraid to request me a profile you'd want me to create.
Brie does it all.