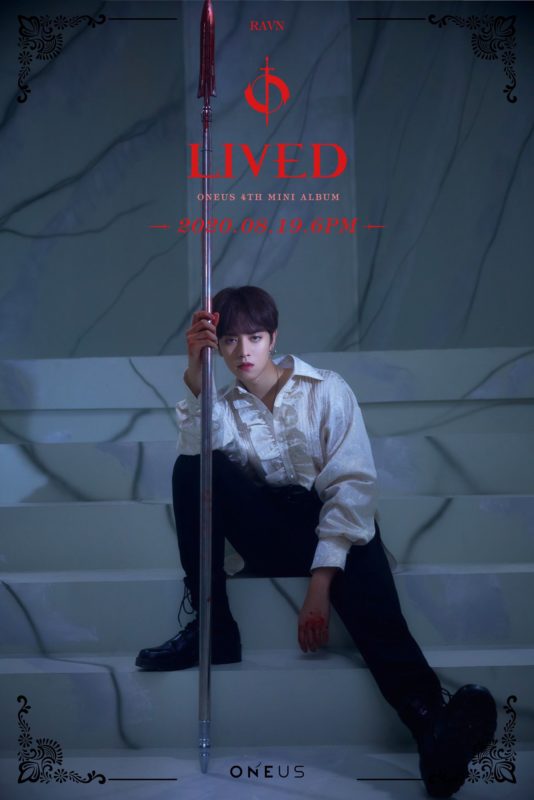 Ravn Facts:
– His hometown is Mokdong (ONEUS x OSEN #Star Road 03 & 04)
– Family: Parents, older sister
– His sister gave him the nickname 고양이 (koyang-i), which means cat (ONEUS x OSEN #Star Road 03 & 04)
– Ravn has a dog named Sunny
– He used to train in SM, YG, Play M (formerly Plan A) and JYP Entertainment
– Favorite food: Steak and mala hotpot
– He auditioned for a specific agency 50 times but did not manage to pass all of them
– Ravn won 2nd place at JYP’s 11th open audition
– His favorite cakes are cheesecake and crepe
– He used to be a child actor (extra) and child model
– His stage name ‘Ravn’ comes from the X-Men hero “Mystique Raven” who he likes
– He is the one who encouraged Leedo to audition for RBW
– It is hard for the hairstylists to straighten his hair because it is very curly
– He looks at the mirror a lot (ONEUS x OSEN #Star Road 03 & 04)
– Nicknames: Ddaengjo, Ppangjo, Pretty Ravn (레이쁜이), Ice Prince
– He doesn’t like hamburgers (NewsAde Telepathy Test)
– He likes collecting action figures (especially One Piece’s ones)
– Hobbies: Reading books, doodling, watching youtube
– He is friends with AB6IX‘s Woong
– He has always wanted to appear in a sitcom
– Favorite colour: purple and green
– He sleep talks
– He was a trainee for 5 years
– His specialty/strengths are music, the person that he is, realistic
– He is the dad of the group
– He thinks that his attractive point is his lips (OBS PLUS self written profiles) and/or his confidence (ONEUS x OSEN #Star Road 03 & 04)
– His role model is Jay Park
– He loves Marvel Heroes, especially Spider-Man
– He studied in Hyunnam High School and was in the dance club ‘MVP’
– He mentioned not only was in he the dance crew MVP but he helped start it. When he first joined the dance club, there was the problem of a bunch of seniors graduating so he started a new club to replace the old one. It stood for Movement Valance (Balance) Passion. (200802 vLive: Yoll~ Ravn)
– Ravn likes buying clothes (ONEUS x OSEN #Star Road 03 & 04)
– He trained with Victon but left the company due to personal reasons
– Religion: Catholic
– His Christian name is Michael
– He used to train with VERIVERY‘s Dongheon and NEW KIDD‘s Ji Hansol when they were still in SM
– He was a member of a dance crew “Urban Boyz” alongside A.C.E‘s Kim Byeongkwan and PENTAGON‘s Kino
– Ravn contributed 5/6 of the lyrics in RAISE US album, 6/7 of the lyrics in LIGHT US album, 5/6 of the lyrics in FLY WİTH US album and 3/4 of the lyrics in 808 (Their 2nd Japanese single)
– He composed “HERO”
– Hwanwoong’s first impression of him was that he’s charismatic and shrewd, but as they got to know each other better, he learnt that Ravn’s actually pretty clumsy XD (ONEUS x OSEN #Star Road 03 & 04)
– He is fluent in Japanese
– Ravn’s lucky number is 9.
– He appeared in MAMAMOO‘s “Everyday” MV and JINJU’s “Petal” MV
– He participated in YG Entertainment’s survival show MIXNINE and ranked 27 (eliminated in episode 13)
– Ravn likes to use a notebook to write everything down, one thing he mentioned was lyrics but he also does this with keeping track of what he needs to get done. Because he worries, he tries to keep notes and organize everything. (200802 vLive: Yoll~ Ravn)
– Ravn auditioned at Pledis Entertainment with MVP (just before SEVENTEEN’s debut so around 2015). (200802 vLive: Yoll~ Ravn)
– Ravn likes hats and owns a lot. (200802 vLive: Yoll~ Ravn)
– He has had to teach himself almost all he knows about writing lyrics and composing music (200802 vLive: Yoll~ Ravn).
– He was an average students and don’t get great grades but teachers always wrote good things about him. (200802 vLive: Yoll~ Ravn)
– When he was young be wanted to be a movie director because of the films “Lord of the Rings” (200802 vLive: Yoll~ Ravn)
– The movies “Spiderman !” and “Batman” made him want to be an actor. (200802 vLive: Yoll~ Ravn)
– He wanted to become a singer during his sophomore year after going to karaoke more often and having dreams about it. (200802 vLive: Yoll~ Ravn)
– His mom didn’t want him to become a singer but she became more supportive after Ravn started going to auditions. (200802 vLive: Yoll~ Ravn)
– Ravn said it was really easy to become friends with Leedo and that it was meant to be. (200802 vLive: Yoll~ Ravn)
– In March 2019 it was announced that Ravn would be taking a break from the group due to personal and health reasons.
– In May 2019 he resumed his activities with the group
– His motto: “Let’s make every moment of our lives like a movie. What’s meant to happen will happen” Update: He changed it to “Live or die by style” (VLive: ONEUS, What’s RAVN, the Ice Prince’s Motto? #Star Road 04)

(Special thanks to Sabiya 2005, Jar, phantasmic.youngsters) 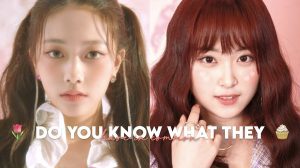 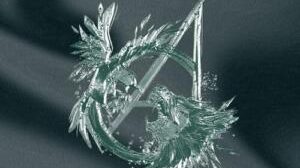