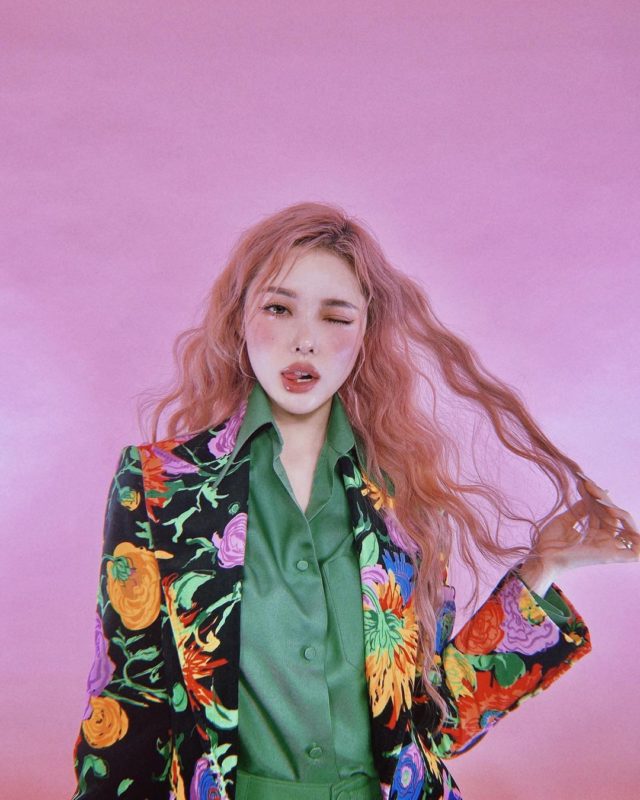 PONY (포니) is a South Korean beauty vlogger. She does makeup tutorials on YouTube and is the makeup artist for CL.

PONY Facts:
– Family: Dad, mom, and older brother.
– She has gained much popularity thanks to its useful tutorials of makeup and fresh personality.
– Aside from the tutorials uploaded to her personal YouTube channel, she uploaded videos for InsiteTV.
– She has her own line of makeup “PONY EFFECT”.
– She is the personal makeup artist for CL formerly of 2NE1, she confirmed it in one of her videos.
– She keeps her private life very secret.
– She is a vegetarian.
– She used to be an ulzzang.
– She loves to take photos and considers herself a good photographer.
– Her personal YouTube channel has exceeded one million subscribers.
– She has 4 cats named Knit, Bamboo, Bum, and Noru.
– Pony began her first makeup blog in 2008, on a website called ‘Cyworld’ where she cataloged various ranges of makeup tutorials, product reviews and outfit photos.
– In February 2015, she started her YouTube channel, not realizing that it would thrive.
– In an interview with Soompi, a Korean pop culture website, Pony explained that she went to university to become a graphic designer since she had always had a passion for drawing. After university, she worked in an office for a time but was never truly devoted to it.
– She’s written and published a total of four books about beauty, however, they are only available in Korean.
– She has two tattoos, one on each wrist; a crescent moon on the right and the Latin words “vi veri veniversum vivus vici” on the left.
– She loves taking pictures and considers herself a good photographer.
– Worked with Dior makeup.
– Announced her marriage to her long-time boyfriend in May 2017 on her account.
– Is close friends with former Wonder Girls‘ member Yeeun and DNCE member Jinjoo.
– Her first song is called “Outta My Mind” and it was released in 2018.
– She released her second song ‘Divine’ on September 27th, 2019.

Made by: suga.topia
(Special thanks to: Nina) 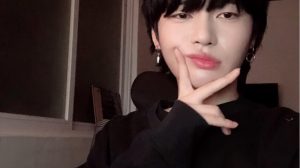 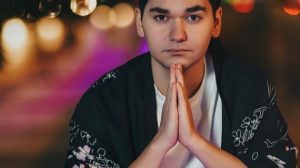 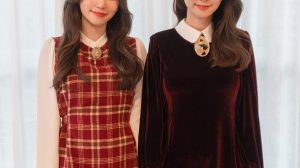