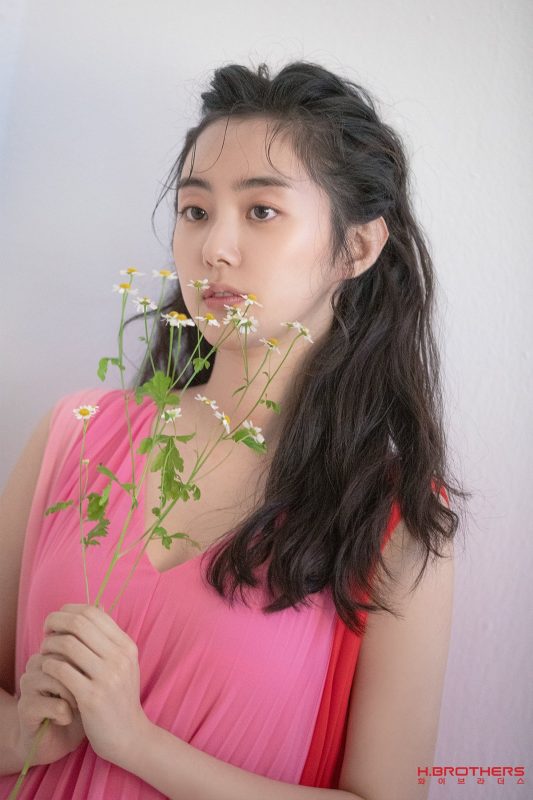 Park Sewan (박세완) is a South Korean actress under H.Brothers.

Park Sewan Facts:
– In 2016, Sewan made her television acting debut in KBS2’s short drama special “The Red Teacher”.
– She started gaining more attention in 2017 with her supporting roles in the coming-of-age series “School 2017″ and the romantic comedy drama “I‘m Not a Robot”.
– She acted in several theater performances such as “Sea and Parasol” and “Transformation” in 2013, “Return to Hamlet” in 2014, and “Desirable Youth” in 2015.

What Park Sewan role is your favorite?
Total Votes: 58
Voters: 50
×
You or your IP had already vote.

Do you like Park Sewan? Do you know more facts about her? Feel free to comment below.