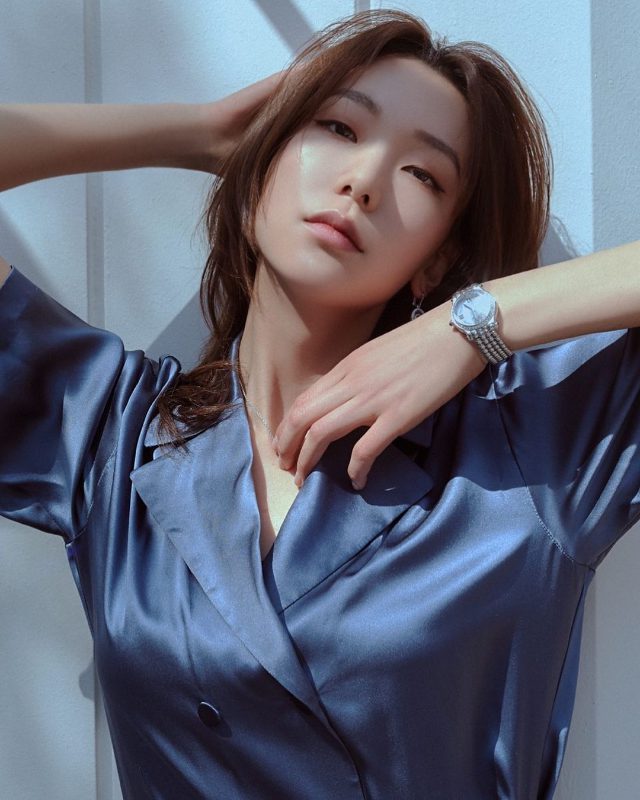 Lee Hojung (이호정) is a South Korean actress and former model under YG Stage. She debuted as a model in 2012, and debuted as an actress in 2016.

Lee Hojung Facts
– She debuted as a model at the age of 16 and modelled for Vogue Korea, Elle Korea, The W, Dazed Korea and more.
– She debuted as an actress in 2016 as Ae-ra in Moon Lovers: Scarlet Heart Ryeo.
– She has an Instagram for her dog Oscar.
– She once shaved her head for her role in The Battle of Jangsari.
– She likes to watch gay & lesbian movies.
– Hojung says if she was a man, she would have been a womanizer.
– As a model, she was known for her confident walk and unique face.
– Her first fansite opened in 2021.

Which of the following Lee Hojung roles is your favorite?
Total Votes: 295
Voters: 284
×
You or your IP had already vote.

Do you like Lee Hojung? Which of her role is your favorite? Do you know more facts about her? Feel free to comment below. 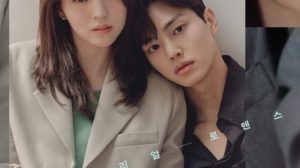 I'm an 18-year-old underrated girl group lover! Name a girl group, I probably keep up with them! I try to keep my profiles as updated as possible, please let me know if there's anything you wanted added to any of these profiles with a source and I'll add it ♥