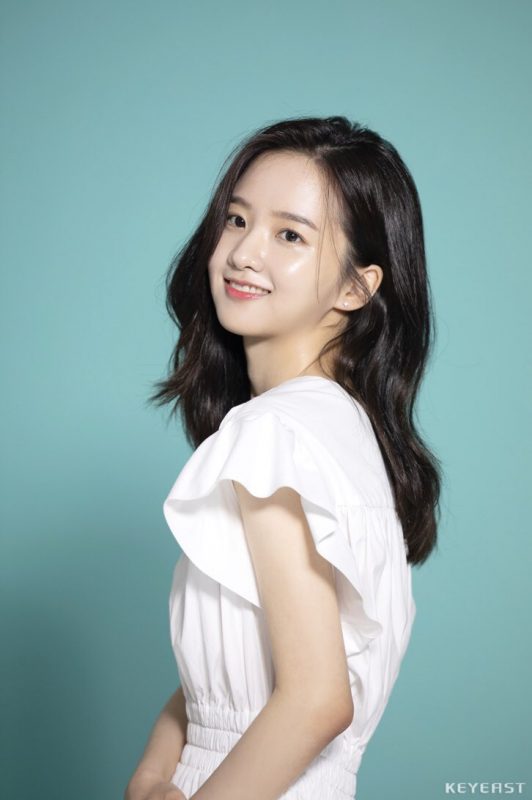 Park Jungyeon (박정연) is a South Korean actress under KeyEast Entertainment. Her first credited apparition as an actress was in 2020, in the drama Hi Bye, Mama!

Park Jungyeon Facts:
— Her father is the singer and songwriter Park Hakgi.
— Her mother is the fellow actress Song Geumran.
— Her older sister, Park Seungyeon (formerly a member of MATILDA under the stage name Dan-A), is also an actress.
— She can play the guitar and the piano.
— She likes watching dramas.
— Her role model is Cate Blanchett.
— She likes Girls’ Generation and f(x).
— She’s said to look like Son Yeonjae.
— Before debuting an actress, she used to be an introverted person who didn’t talk much.
— She believes empathy is the strongest point for an actor.
— Her favorite color is blue.
— Her favorite movie is Titanic.
— On August 17, 2013, she appeared on Chosun Ilbo with her father and sister.
— On August 30, 2013, she made an appearance on You Heeyeol’s Sketchbook with her father.
— She was revealed as a SM Entertainment trainee through their Winter Garden project on December 22, 2015. She formed part of SMROOKIES until 2019, when she left the company.
— She appeared in the music video of Love Yourself Highlight Reel by BTS. Her role was Suga‘s partner.

Do you like Park Jungyeon?
Total Votes: 71
×
You or your IP had already vote.

Do you like Park Jungyeon? Do you know any more facts about her? Feel free to comment down below. 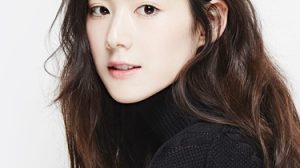