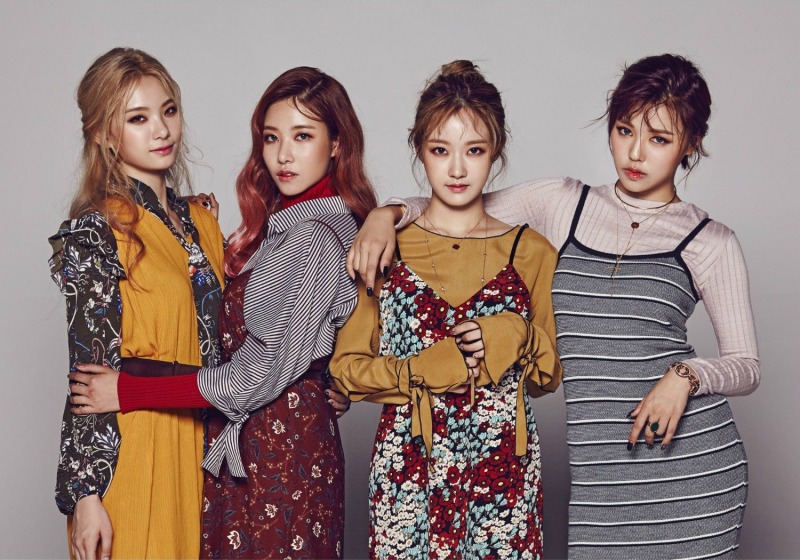 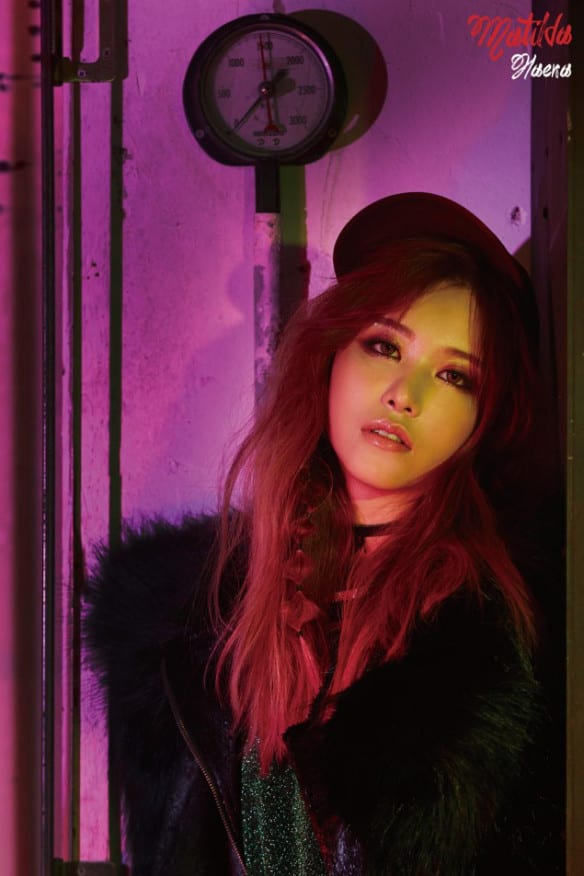 Haena Facts:
– Education: Seoul Institute of the Arts
– Her birthplace is Incheon, South Korea.
– She is a former member of Kiss & Cry.
– Haena debuted as a musical actress in the musical “Jekyll & Hyde” as the lead female Lucy.
– Haena was also nominated for best Rookie musical actress (Korea Musical Awards).
– Haena had a solo song called “Not so Pretty Ending”
– She is the leader that looks like the youngest member.
– The younger members look after her a lot.
– She is the messiest member.
– She has the ability to make duck sounds.
– She can act cute.
– Her hobbies include playing mobile games, reading, and online shopping.
– She was a participant on The Unit.
– Haena, starring in episodes 189-196, became the 34th official King (Queen) on episode 191 of King of Masked Singer and won 3 consecutive wins. 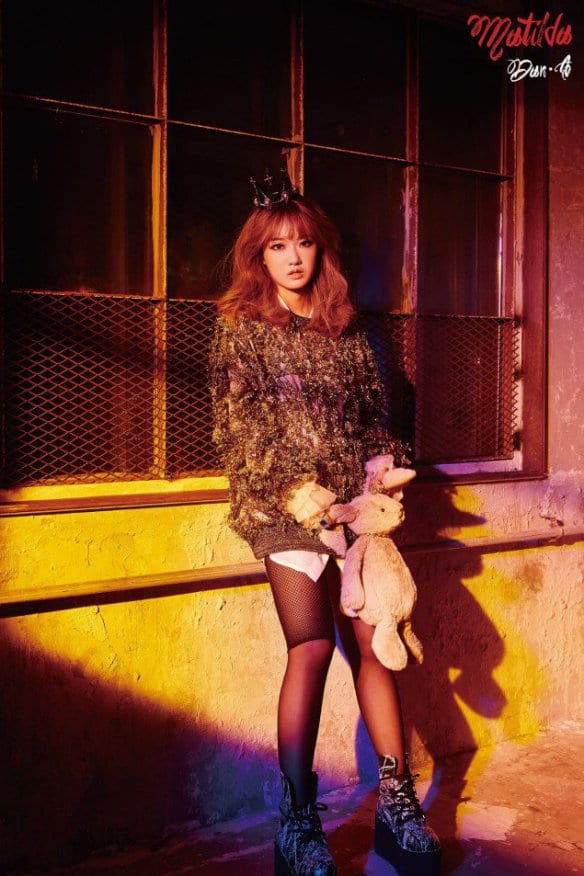 Dan-A Facts:
– Her birthplace is Goyang, South Korea.
– She has a younger sister that is an SM Rookie, Jungyeon.
– She is the daughter of a famous Korean singer, Park Hak Gi.
– The CEO of Matilda’s agency changed her stage name to Dan-A so that she would grow into a “graceful” woman.
– She believes she is the most normal one in the group.
– She intervenes and keeps the other members under control.
– She acts carefully around Semmi.
– The other members call her the rabbit of the group.
– She can impersonate an animated series called “Mama Loves the Poyopoyo-Saurus.”
– She thinks she would do a great job of dubbing an animation.
– She is currently participating in a survival program called The Unit. (She ranked 14th)
– Dan-A had a cameo in the drama The Light In Your Eyes on episode 8. 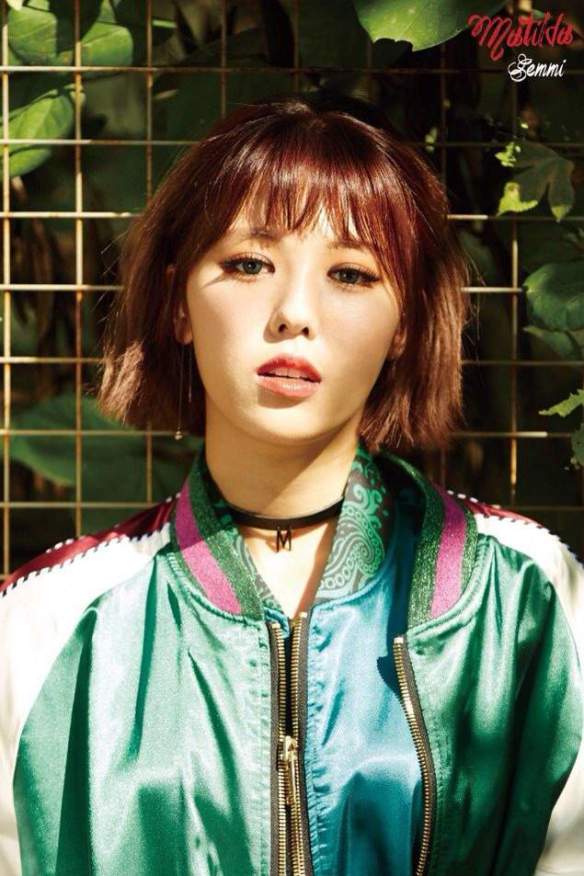 
Semmi Facts:
– She mainly expresses her anger to Dan-A.
– She is the alarm clock for the group, she sets 5 alarms in the morning.
– She has been impersonating Anseongdaek for years.
– She can impersonate voice actresses.
– She enjoys teasing the other members, especially Dan-A.
– Her dream weight is 45 kg (99 lbs).
– She has abs.
– She can walk on her butt (Weekly Idol Ep. 312).
– She starred in the Korean drama “The Best Hit” (2017).
– Semmi had a cameo in the drama The Light In Your Eyes on episode 8.
– She is currently participating in a survival program called The Unit. (She ranked 13th) 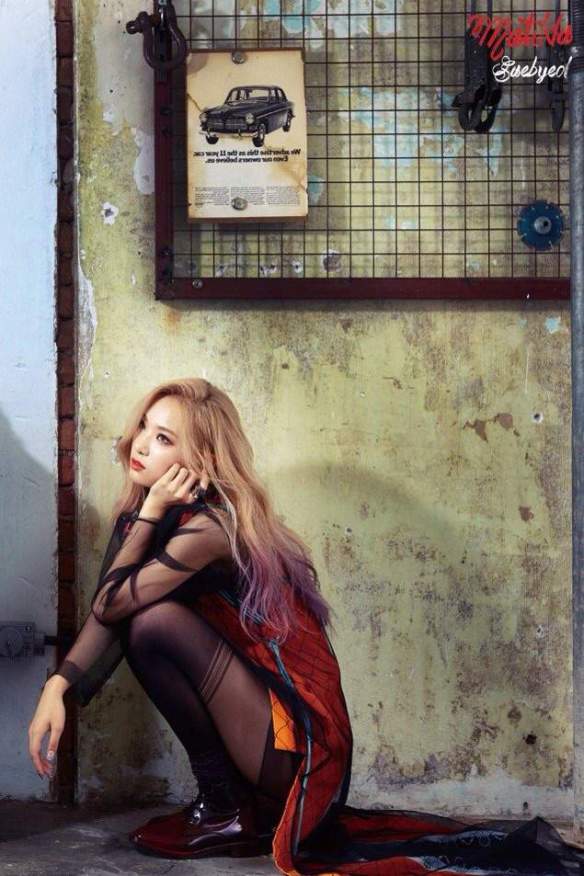 Saebyeol Facts:
– The meaning of her birth name is “a new star.”
– She has a deep voice.
– She can sing a rookie and veteran version of “PICK ME”
– She is a really big fan of Lovelyz.
– Whenever she had a hard time as a trainee, she would watch Lovelyz’s performances and be determined to become a sweet and beautiful girl group member like them.
– She wants to be in cosmetic commercials.
– She was a participant on The Unit.
– Saebyeol starred in “연애의참견”.

Who is your MATILDA bias? Do you know more facts about them? Feel free to comment below. It can help new fans find more info about them. 🙂 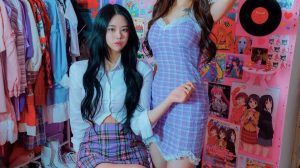 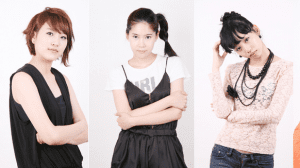 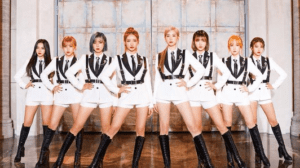 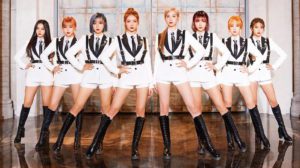