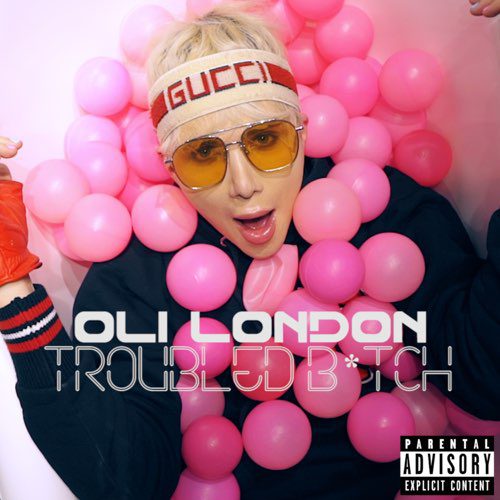 Oli London (올리 런던) is a so-called “k-pop” singer based in London under Oli London Entertainment. He made his debut with the song “Perfection” on 3rd February 2019.

Oli London Facts:
-His ex is Frenchy Morgan
-He is known for spending more than $250.000 dollars to look like Jimin from BTS
-He appeared in the program “Hooked on the Look”
-A German TV channel made a documentary about him named The Beauty Madness of Oli London
-He lived in Korea for one year in 2013
-He was an English teacher at a Korean school
-Oli is married to a Jimin cardboard cutout in Las Vegas
-He was born in England
-He is a BTS super fan
-He is also a model and a TV personality
-He guest-starred in Rich Kids Go Skint, Celebs Go Dating and The X Factor Series 15
-He was the subject of discussion on E! News, NBC News, and Today Show USA
-He was in several South Korean variety shows such as “K-poppin”, “When in Korea”, and he appeared in a short documentary with The Korea Times
-He was also interviewed in “The Today Show Australia”
-He has gone through 15 surgical and 100 non-surgical procedures to look like Jimin

Note 2: His profile was published because he became well-known among Kpop fans and a lot of people were searching for his profile.

Do you like Oli London? Do you know more facts about him? Feel free to comment below.