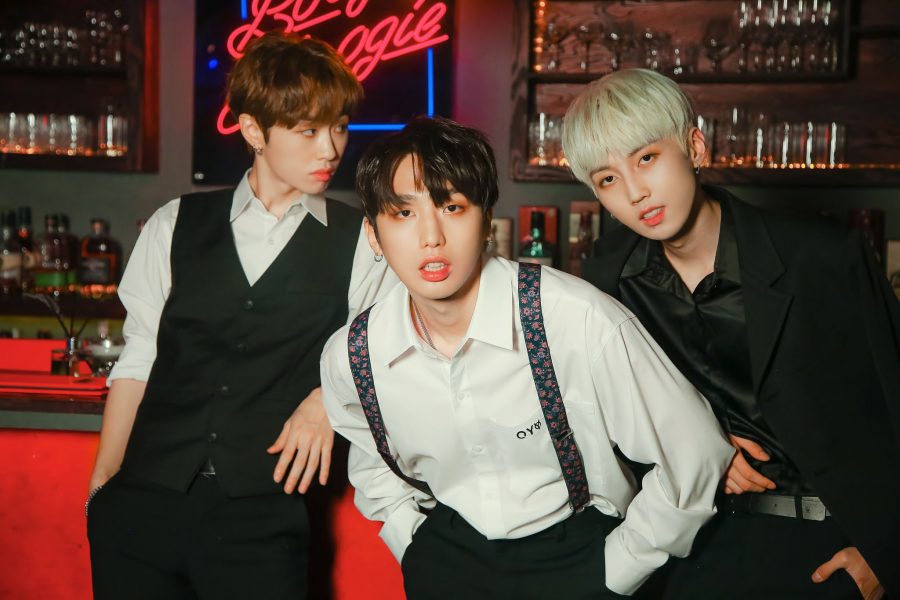 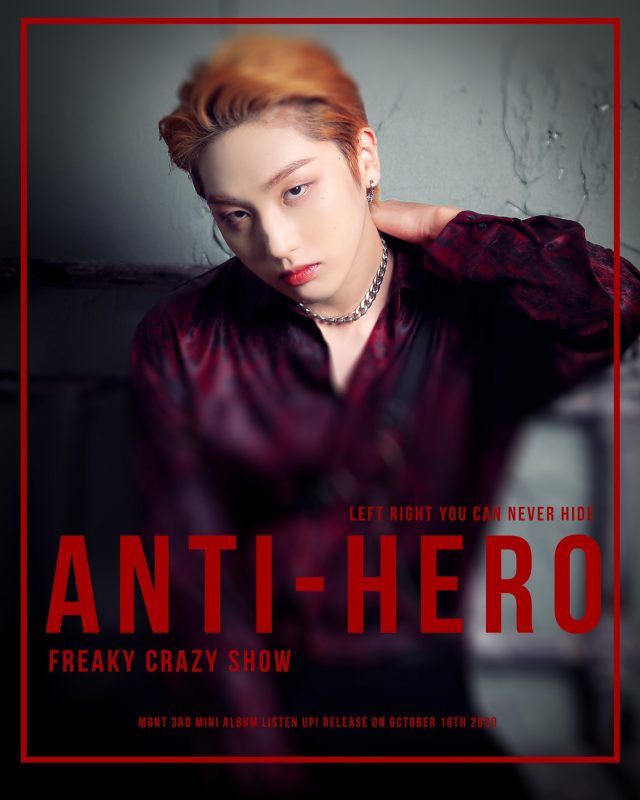 Narachan Facts:
-He was born in Ganghwa Island, South Korea.
-All of M.O.N.T’s stage names come from words from ancient korean. Narachan’s name means “A genuine person”.
-His favorite food is potato fries. If he could only have one food for the rest of his life, it would be it.
-He is allergic to dogs, and possibly cats. It doesn’t stop him from loving them and even going to dogs cafes casually.
-Before joining M.O.N.T, he had already debuted in an idol group called “Trophy” under the same company. Being a little experienced after already debuting once resulted in him getting the position as the leader of M.O.N.T.
-He also used to be the leader of his class.
-Before the name “mint” was invented for the fandom, Narachan suggested the name “Monkey”.
-Narachan loves being sarcastic
-Can play the guitar, drums, and bass guitar.
-His dream is to become a film director.
-Taeyang of Big Bang is his favorite idol and his role model.
-He is a fan of Coldplay. .
-He is the best English speaker from M.O.N.T. However, all of them can speak and understand the language on a moderate level, since most of their fanbase comes from abroad.
-He hates doing aegyo.
-His favourite colour is blue. (V live)
-Along with the rest of M.O.N.T’s members, Narachan participated in survival show Mix Nine. Final rank: 33.
–Narachan’s ideal type: Someone who looks pretty when they smile and is feminine; someone who can dress well
-Narachan and Roda released the song ‘Bottle’ on April 30, 2021.
-Narachan acted in Korean Movie, Paparotti as one of the students from a scene. (V live)
-Enlisting on May 25th, 2021. 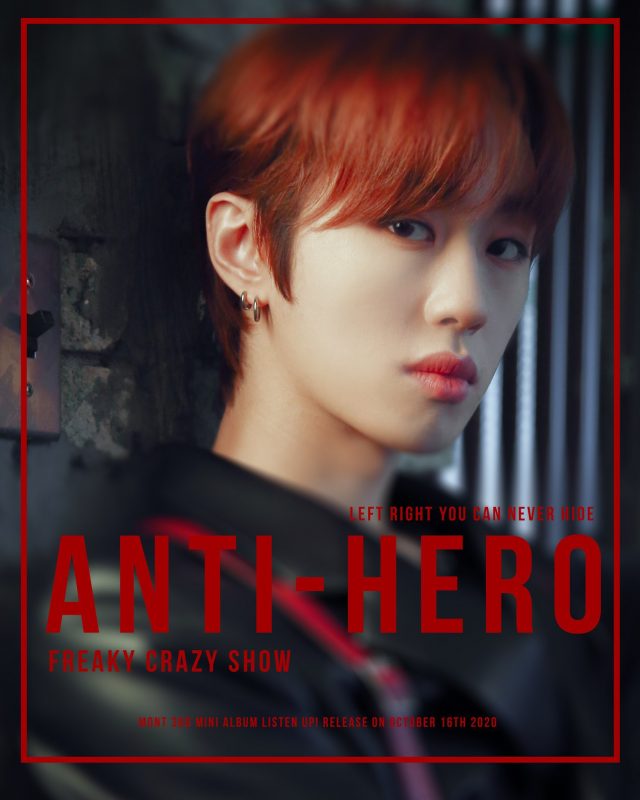 Bitsaeon Facts:
-He was born in Ganghwa Island, South Korea.
-Although he’s the oldest, he’s in charge of the aegyo and loves doing it.
-Bitsaeon’s name means “new and strong light”.
-If he could have a superpower he would choose teleportation so he could travel around the world.
-He can sing in various languages (English, Hebrew, and more).
-His favorite food is sushi.
-Has been working in part-time jobs for 7 years, since 3rd grade in middle school until he joined Fly Music entertainment.
-Worked for 3 years at a Japanese restaurant, because he love sushi so much.
-Mostly acts like the old and caring brother, but can be goofy too.
-He likes dogs and cats too, as the rest of M.O.N.T.
-Likes watching movies and listening to music.
-His favorite type of music is R&B and Soul.
-His favorite type of sports is badminton and e-sports.
-Bitsaeon can yodel. (“Pops in Seoul”)
-If he wasn’t an idol, he would have want to become a vocal teacher.
-Favorite colors are White and Purple.
-He gave his favorite necklace to an fan as a birthday gift.
-Enlisted to army since November 30th, 2020.
-Along with the rest of M.O.N.T’s members, Bitsaeon participated in survival show Mix Nine. Final rank: 104.
–Bitsaeon’s ideal type: Someone who looks cute when smiling and pretty despite whatever mood they are in. 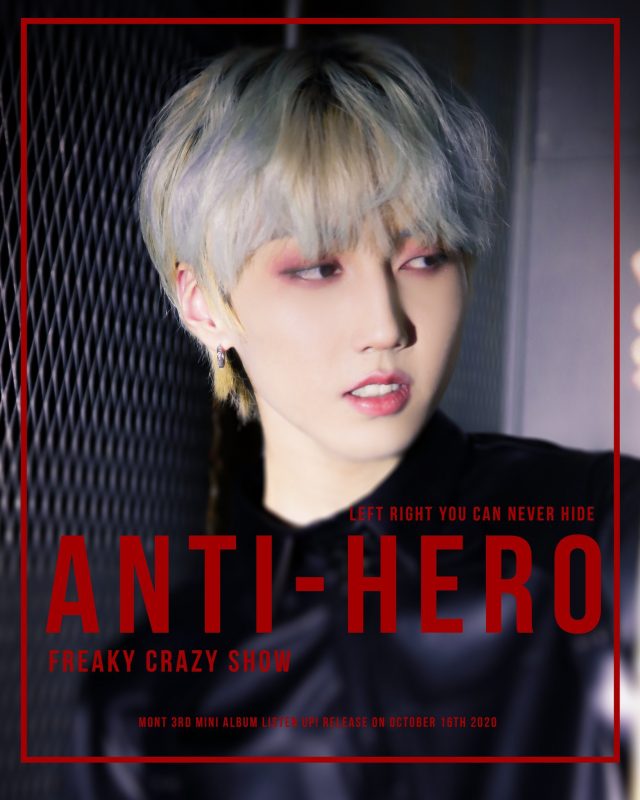 Roda facts:
-He was born in Ganghwa Island, South Korea.
-Roda’s name means “the person you’ve been waiting for”.
-Roda speaks Chinese and has lived in China for 12 years, since the age of 7. He moved back to Korea to become a trainee in Fly Music entertainment.
-He has a younger brother, named Joongseo.
-As well as Narachan, Roda is also allergic to dogs and possibly cats, but still loves them very much.
-He likes to write and compose music, and has already worked on some of M.O.N.T’s songs.
-Sometimes gets mistaken as Narachan’s brother, but they are not related.
-His favorite food is hamburger.
-His favourite colours are red, orange and blue. (vLive)
-He can draw well and used to learn fine arts at school, but he quit when he realized that he is more interested in music.
-Roda said the best compliment he could receive is to be told that the music he makes is good. He prefers being complimented for his work and talent rather than appearance.
-He loves buying shoes. (vLive)
-His favorite type of sports is soccer.
-He’s a composer.
-He likes making music, writing lyrics, and eating.
-He is a fan of The Chainsmokers.
-He’s good at basketball.
-Along with the rest of M.O.N.T’s members, Roda participated in survival show Mix Nine. Final rank: 103.
-Roda and Narachan released ‘Bottle’ on April 30, 2021.
-His Favorite Rapper is Zico. (V live)
-Dessert recommendation is Coke, while he was at America he drank it after Dinner and Lunch. (V live)
–Roda’s ideal type: Someone who’s cute and who can draw well.

Who is your M.O.N.T bias? Do you know more facts about them? Feel free to comment below. 🙂 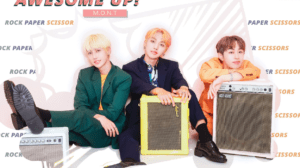