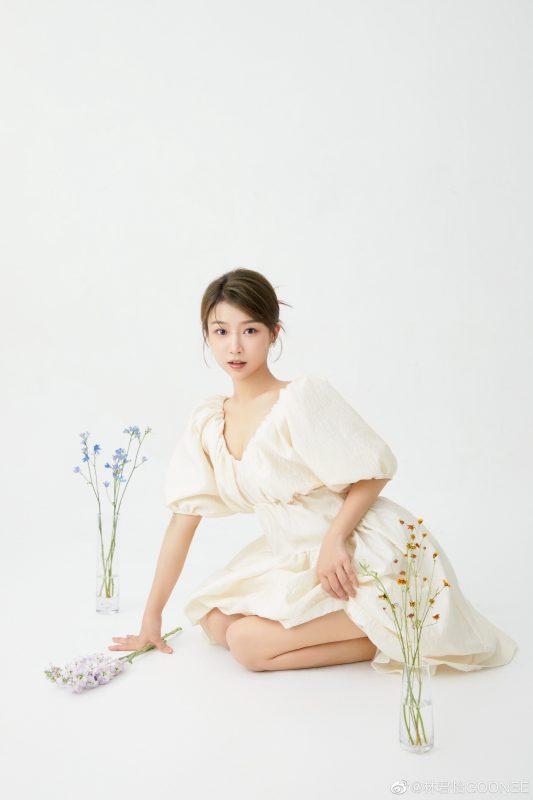 Lin Junyi is a Chinese solo artist under Turn East Media. She debuted solo under OACA Entertainment with the single “满分表现” (“Excellent Performance”) in March 14, 2019. She was a contestant in the survival shows The Next Top Bang, Produce 101 China and Produce Camp 2020.

How much do you like Lin Junyi?
Total Votes: 348
×
You or your IP had already vote.

Latest comeback I know on QQ

Do you know some other facts about Lin Junyi? Feel free to comment below. 🙂