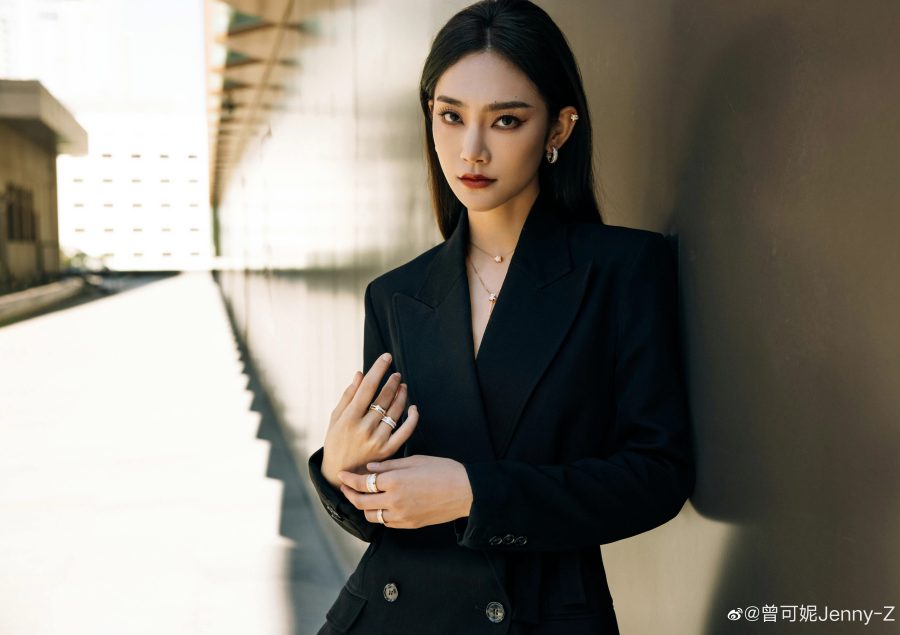 Jenny Z is a Chinese actress, singer and model under OACA Entertainment. She is a member of the duo OACA Girls. She was a contestant in the survival shows Girls Fighting and Youth With You 2. She debuted as a solo singer with the single “Falling For You” in May 16, 2022.

How much do you like Jenny Zeng?
Total Votes: 409
×
You or your IP had already vote.

Jenny Zeng’s clips and fancams from YWY2 on iQIYI
Do you know some other facts about Jenny Z? Feel free to comment below. 🙂