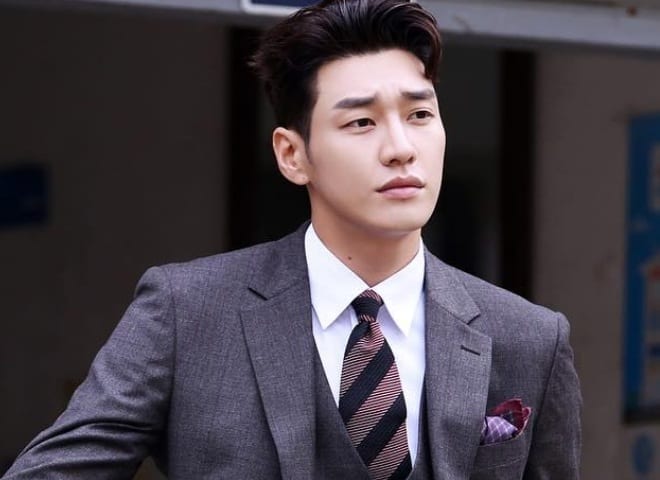 Young-Kwang facts:
– Young-Kwang maintains a close friendship with Lee Soo-hyuk, and other fellow models turned actors Kim Woo-bin, Hong Jong-hyun and Sung-Joon – whom he has worked with onscreen in “White Christmas”.
– In 2008, Young-Kwang became the first Asian model to walk in a Dior Homme fashion show.
– Young Kwang’s father fought in the Vietnam war and died when Kim was in the sixth grade.
– Before Young Kwang became famous He delivered newspapers as a young man, to help provide for his family.
– He began modeling at age nineteen.
– As a model Young Kwang has walked the runway for some of the world’s top designers, including Alexander Wang.
– Young Kwang’s ideal type: “Kim Young Kwang said that he likes girls who are motherly and caring. According to him, she should also be someone whom he can feel very comfortable with and can get along with very well.”

Do you like Young Kwang? Do you know more facts about him? Feel free to comment below. 🙂