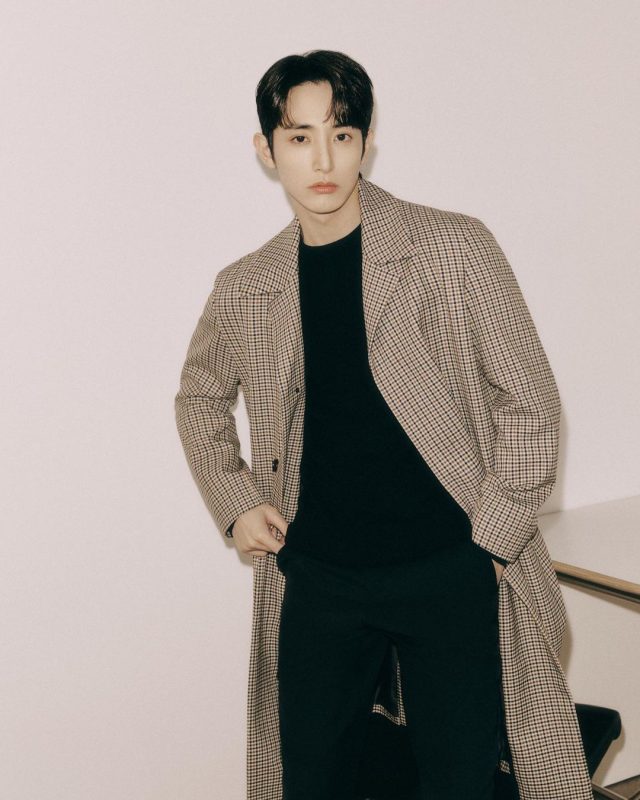 Lee Soo-hyuk is a South Korean model and actor.

Lee Soo-hyuk Facts:
– He is signed under YG Entertainment.
– His birthplace is Gwacheon, Gyeonggi Province, South Korea.
– He has a younger sister.
– He started modeling in middle school.
– He knows how to play the piano.
– He knows how to surf.
– During the shoot of The Boy from Ipanema, he was stung by a jellyfish.
– He appeared in 2ne1’s “It Hurts” MV and “Falling in Love” MV.
– He appeared in EXID’s whoz that girl mv
– He is friends with LØREN.
– He was in a relationship with Kim Min-Hee back in 2008.
– He enlisted in the military on August 10, 2017.
– He was discharged on July 18, 2019.

(Special thanks to 2NE1 DESERVED BETTER, A. Marins, bloo.berry, Tracy)

Which is your Lee Soo-hyuk favorite role? Do you know more facts about him? Feel free to comment below. It can help new fans find more info about him. 🙂