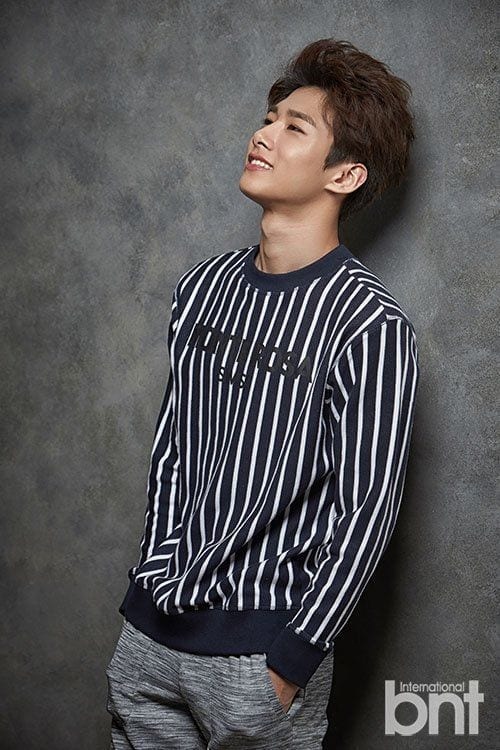 Seo Jihoon (서지훈) is a South Korean actor and model under Management Koo.

Which is your Seo Jihoon favorite role? Do you know more facts about him? Feel free to comment below. It can help new fans find more info about him. 🙂 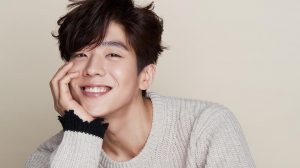 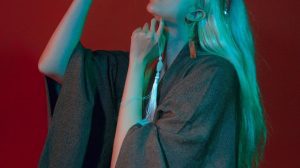 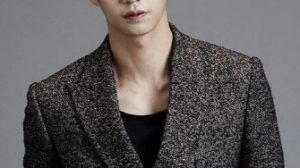