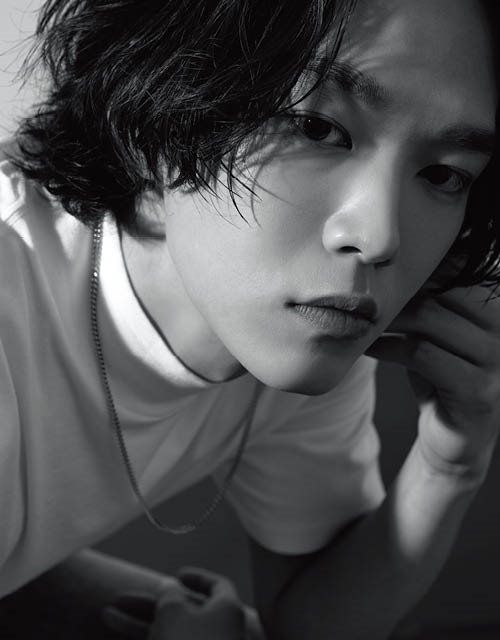 Kevin Oh (케빈오) is a Korean-American singer-songwriter, member of Korean rock band AfterMoon. He debuted as a soloist with his EP Stardust on January 20, 2017.

Kevin Oh Facts:
– He was born in Long Island, New York, USA.
– He studied at Dartmouth University, BA in Economics (2008-2012).
– He is Protestant.
– He is a member of rock band AfterMoon.
– 2015 Mnet Superstar K 7 Winner.
– Has a Youtube channel called Kevin Oh.
– Released 13 albums.
– He was on the survival show SuperBand JTBC.
– He debuted as a soloist in 2016 with a single called “Yesterday, Today, Tomorrow“.
– He has a younger bother and a younger sister.
– In addition to Dartmouth University, he received offers from Cornell University, Duke University, Carnegie Mellon University, Emory University, Boston College, New York University, and so on.
– In 2014, he moved to Manhattan, New York, and when he lived for a year, he formed a band with high school friends. At that time, I was in charge of the guitar and keyboard and made a record.
– On July 25, 2018, he signed with Sony Music Entertainment and released a new song called “Affiliation“.
– He is close friends with Paul Kim.
– He’s taller than 180 cm (5’11″), but there isn’t any official announcement regarding his height.
– He can speak Korean, English and Chinese.
– He is studying acting.

Do you like Kevin Oh? Do you know more facts about him? Feel free to comment below. 🙂 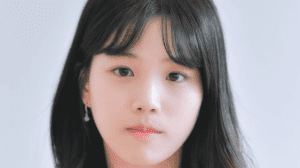 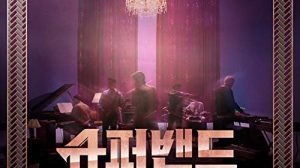 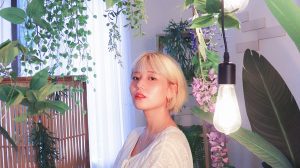 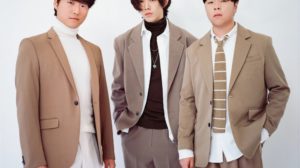