Kandis (캔디스) is an upcoming girl group under 60DGRS that consists of HELLO, Nine and Seoul. Their debut date is currently unknown. 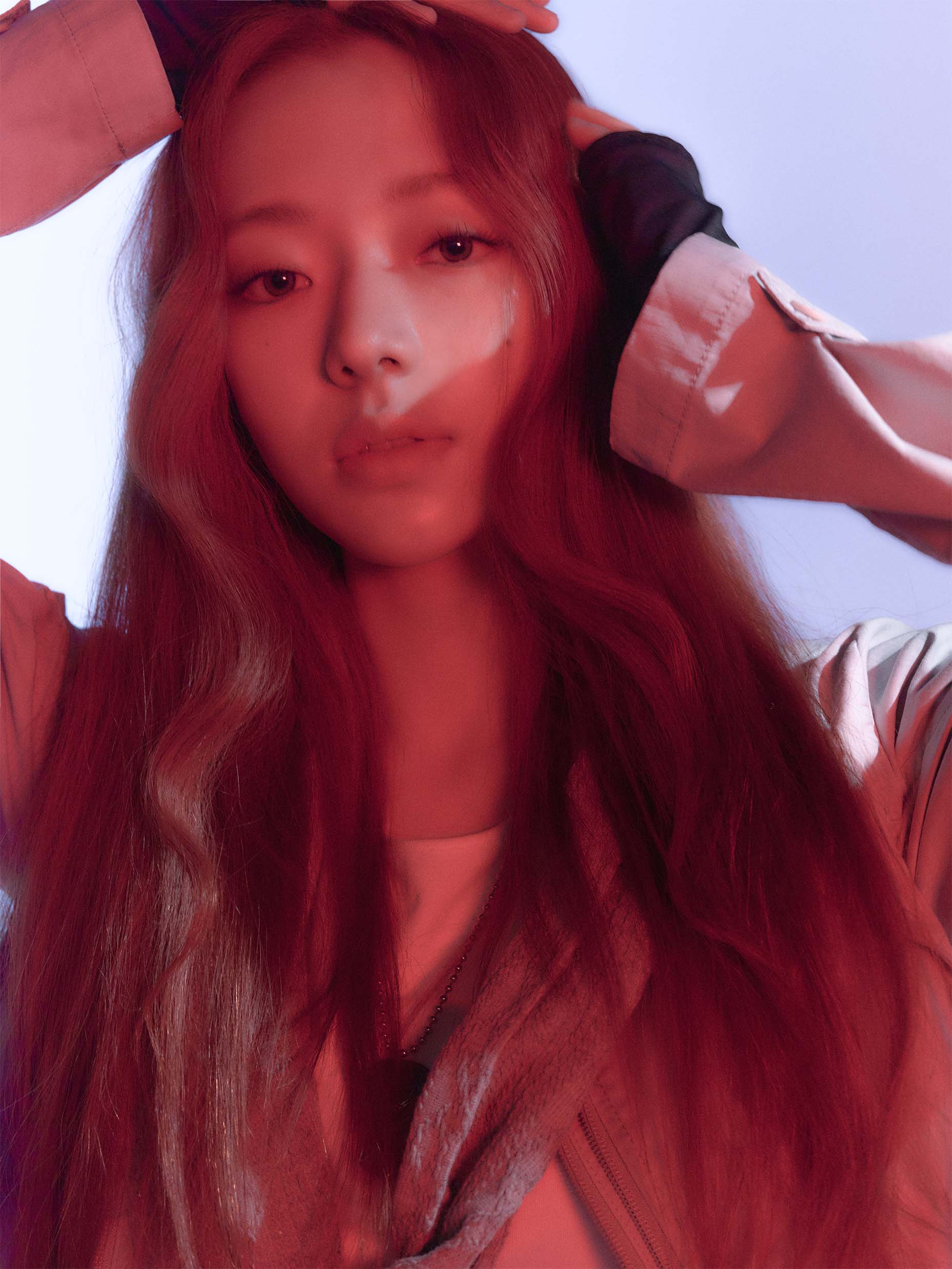 HELLO Facts:
— She was the first member to be revealed. She was revealed on January 1, 2022.
— She was introduced through a cover of All About You by Taeyeon.
— She joined JYP Entertainment’s 13th Open Audition under the Group Vocal and Solo Vocal categories.
— She was a trainee under Mystic Story from 2017 to 2019.
— She was a contestant of MIXNINE (rank #15).
— She had a role in the webdrama Luv Pub.
— Her role models are Ailee and Yerin Baek.
— Education: Hanlim Multi Arts School
— Her role models are Ailee and Yerin Baek.
— Her nickname is ‘Stitch Min’ (스티치민).
— She likes Stitch very much.
— She thinks that stitch and her look alike.
Show more Hello fun facts… 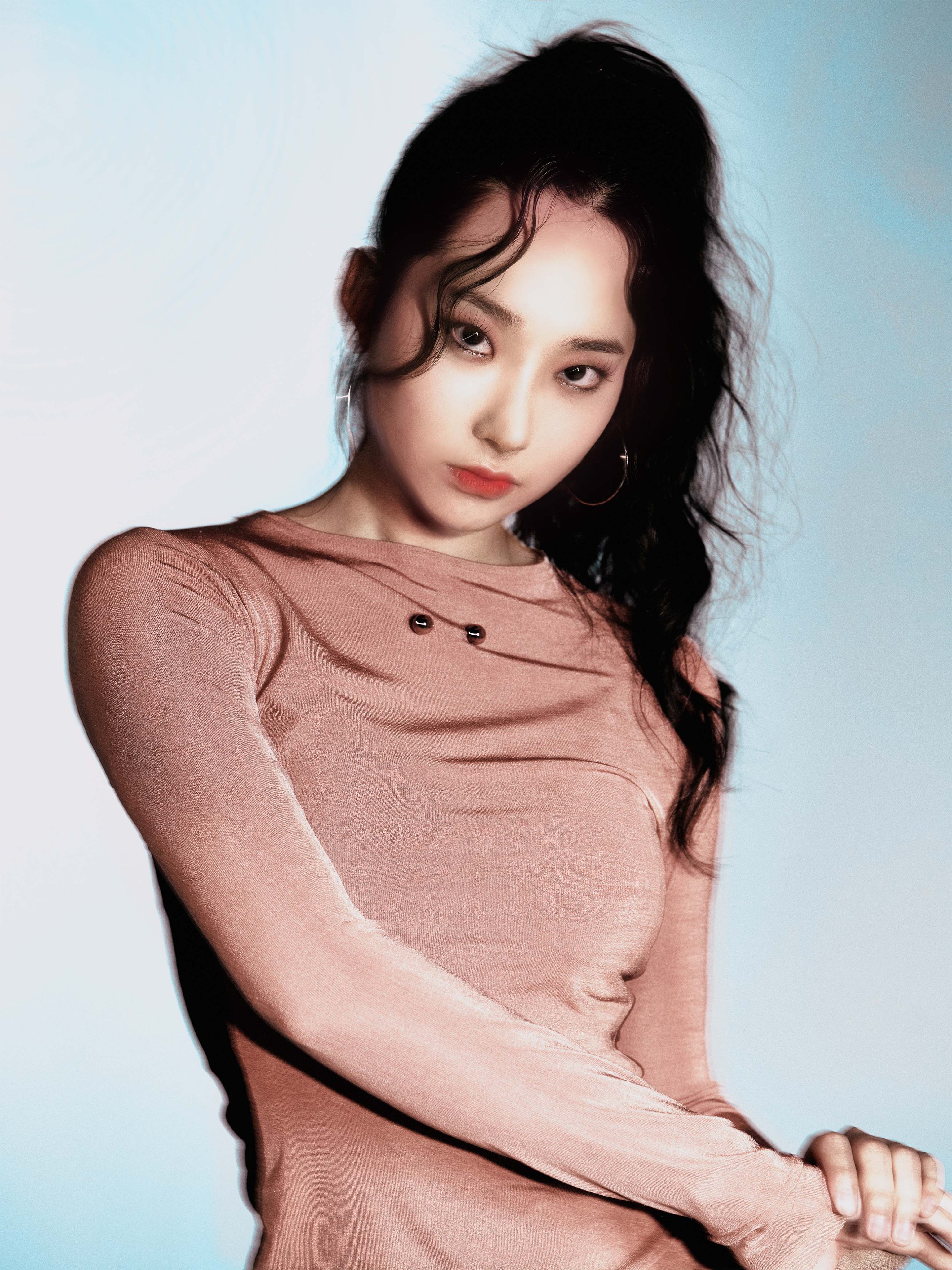 Nine Facts:
— She was the second member to be revealed. She was revealed on January 9, 2022.
— She was introduced through a cover of Por Siempre Tú by Christina Aguilera.
— She was a trainee under SM Entertainment around 2014 and under Mystic Story from 2016 (?) to 2019.
— She was a contestant of Kpop Star 6.
— She auditioned for MIXNINE but didn’t pass.
— She can compose and produce music.
— She can play the piano. Who is your Kandis bias?
Total Votes: 788
×
You or your IP had already vote.

Who is your Kandis bias? Do you know any more facts about them? Feel free to comment down below. 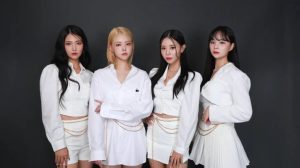 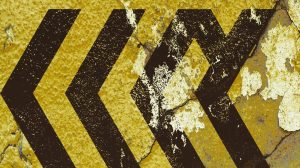 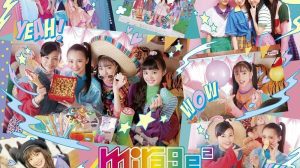