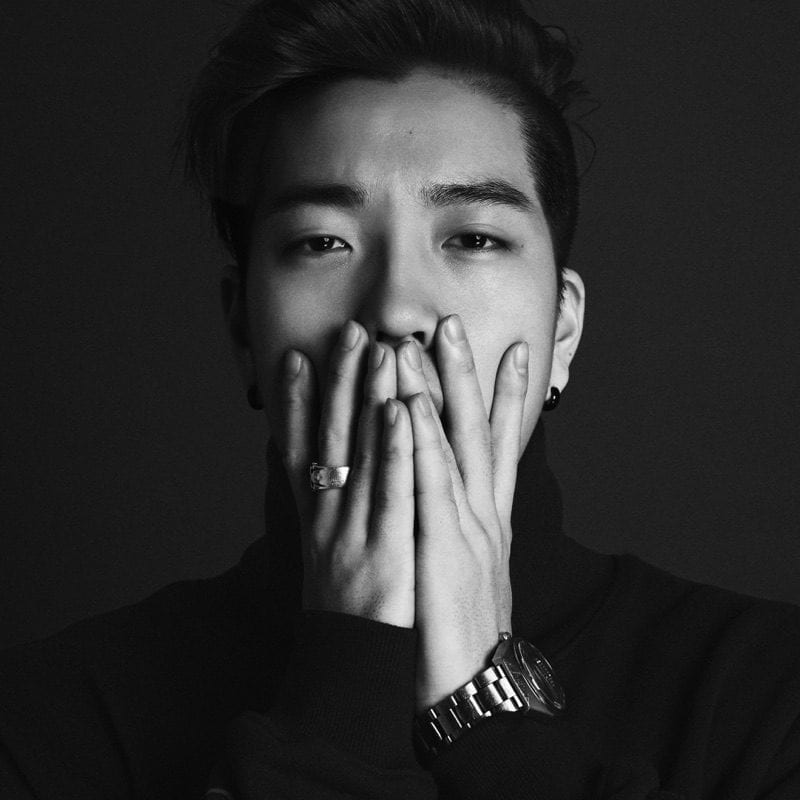 Junoflo Facts:
– On January 14, he became the first Korean artist to perform at NBA halftime.
– He was born in Fullerton, California‎, USA.
– He appeared on My ID Is Gangnam Beauty.
– He was a contestant on the TV series Show Me the Money 5 (2016) and Show Me the Money 6 (2017).
– Education: University California, San Diego (Bachelor Degree)
– He use to work as a photographer at hip-hop concerts in San Diego.
– Junoflo left Feel Ghood Music in April 2019.
– He has 1 sister, 1 brother and a puppy named Mochi.
– Favorite Food : Raw Meat, Blood Sausage soup, and Asado (Argentina food).
– His family owns a clothing line in L.A. called Mittoshop.
– He loves traveling.
– He officially started to write music at the start of college as a hobby about 7 years ago.
– He’s fluent in English.
– One of his hobbies is Photography.
–  In junior high, he played ice hockey for his school team.
– He carries a lot of things in his pocket.
– He prefers the sexy type rather than the girl next door type.
– During college he did a lot of open mic shows
– When he was a photographer he saw performances from Joey Bada$$, Action Bronson, Tyler the Creator, ScHoolboy Q, Iamsu and many more.
– He says he usually gets nervous right before he performs. “When I’m on stage, the adrenaline kicks in and it’s like a release of energy.”.
– He met his friend KillaGramz in high school.
– When he was young he looked up to artists like Eminem, 50 Cent and Linkin Park.
– He’s in a hip-hop duo consisting of Junoflo & Apaullo named Native Souls, but they split up because of college. The duo has been featured on a major website, alongside major artists like Kendrick Lamar and A$AP Rocky.
– He said the difference between before and after he appear on Show Me The Money is people recognized him after the show.
– His advice for individuals who was to pursue music: “For those who are pursuing to make music full-time, you truly have to cultivate your craft and artistry. You have to put in that work, you
know? It has to come from a place of passion.”.
– Junoflo’s ideal type: He says he never thought about the traits of his ideal type. They need to be able to vibe on a mental level. His crazy has to match their crazy. They have to have at the very least similar taste in music.

How much do you like Junoflo ?
Total Votes: 227
×
You or your IP had already vote.