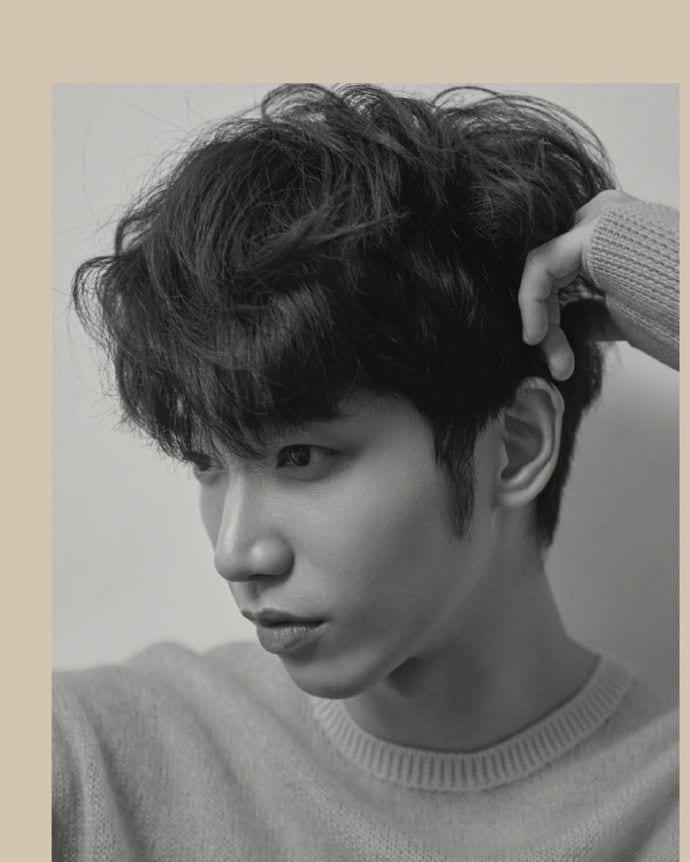 Liu Yi Hao (劉以豪) also known as Jasper Liu is a Taiwanese actor, model, and musician under Pourquoi Pas Music. He debuted as an actor on September 18, 2011 in c-drama In Time With You.

Jasper Liu Facts:
– Born in Taipei, Taiwan,
– He speaks a little bit of Korean and English.
– He knows how to play the guitar.
– He loves traveling.
– He talks in the Taiwanese Hokkien dialect.
– In September, 2019 he hurt his right wrist while exercising.
– He thinks smiling is being polite and showing you’re happy.
– He thinks his most mesmerizing body part is his dimples.
– He says he has no idea how to sing.
– He loves watching all kinds of dramas.
– He wants to try bleaching his hair as of 2018.
– He got a college degree in Visual Communication and Design.
– He is quite introverted and gets nervous easily.
– He thinks Korea is a great country with unity.
– He would like to interact with foreign artists because he thinks it’s great.
– His habits during childhood were sucking a thumb and making funny faces.
– Places he wants to visit in Korea are Busan and Jeju Island as of 2016.
-Sometimes he hopes that he could bring a woman to travel with him and he thinks it’d romantic.
– He thinks it’s easy to make a mistake by gifting perfumes.
– The country he would pick for a romantic trip is Kenya, Africa because of being able to watch the migration of wildlife, riding a hot air balloon and watching a sunset. He also wouldn’t mind proposing during a hot air balloon ride while sun slowly goes down.
– When he was in college, he lit a whole room using around 100 candles and he was wondering why it’s so hot.
– He’d like to take a vacation for a month so he can live in Korea to develop his language skills as of 2016.
– He doesn’t have a favorite genre of music, he prefers exploring many styles.
– He participated in Eelin Super Male Model (新光三越超级男模大赛) competition where he won third place in 2008.
– Sometimes he thinks he’s still a rookie actor despite the fact he’s in the industry almost 10 years.
– When he’ll retire he might build a cafe or a guesthouse on a mountain, camping site or somewhere you can stay overnight in nature.
– His goal for the future is to travel more, like going on a road trip around Australia or Europe.
– In South Korea, he would like to participate in variety shows because he finds them fun and he wouldn’t feel like he’s working.
– Among the actresses he worked with, he is closest to Puff Kuo because she watches out for him (As of 2018).
– Before debuting as an actor, his plan after graduating from college was to join a post-production film company or an animation studio.
– He is a fan of a South Korean variety shows Please Take Care Of My Refrigerator and The Return of Superman and he thinks Seungjae looks like him from his childhood. He also appeared in three episodes of TROSM.
– He never thought about dating someone in the industry and he doesn’t intend to.

profile made by ♡julyrose♡
(Special thanks to MyDramaList, J-Flo)

Which of the following Jasper Liu's roles is your favorite?
Total Votes: 1133
Voters: 904
×
You or your IP had already vote.

Do you like Jasper Liu? Do you know more facts about him? Feel free to comment below.😊