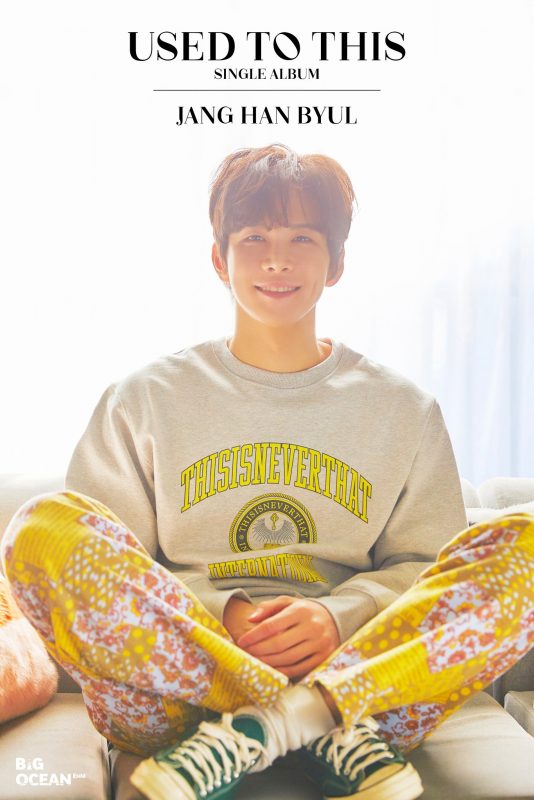 Jang Hanbyul Facts:
— He was born in Brisbane, Australia
— Education: Brisbane Grammar School, The University of Queensland (Dental Science major, withdrew)
— He enrolled the University of Queensland because he originally wanted to be a dentist
— His parents told him that they’d let him pursue a singing career if he succeeded getting in dental school
— He can speak Korean, English, Japanese, Chinese, French and Latin
— He was a member of LedApple. He joined it in November 2011 and left in December 2014 to focus on his solo career
— Fellow LedApple member Jun said that he’s the most amiable with girls
— He was the only LedApple member at the time of his stay who could communicate properly in English
— He referred to himself as a “sporty-nerdy” back in high school because he always had good grades
— He only found out what K-Pop is when he was sixteen
— He never sang in front of his Australian friends
— His family (most notably, his parents) moved to Seoul, South Korea so that he could pursue a singing career
— He took part in his first audition in 2010. He didn’t pass it, but he’d later get in after trying again
— He doesn’t usually borrow anything from other people
— If he had to pick a fashion item he’d never wear, it’d be stockings
— If he woke up one day as an animal, he’d be a dog
— He prefers dogs over cats
— The artists who inspire him the most are Michael Jackson, Coldplay, Bruno Mars, Sam Smith, Ed Sheeran, Adele and Kim Bumsoo
— He sang several OSTs for dramas
— Prior to his official solo debut, on May 14, 2013, he collaborated with Jia for the digital single With Coffee
— In 2016, he was a contestant of The Society Game, where he was eliminated in ep. 10
— In 2020, he won the Top New Artist Award at the Malaysia Anuguera Meletop Era (AME) Awards
— He has a YouTube channel where he posts covers among other contents
— He’s also a vocal coach at The Music Academy
— He shares the same birth name as fellow solo artist PLANET BLACK

Do you like Jang Hanbyul?
Total Votes: 40
×
You or your IP had already vote.

Do you like Jang Hanbyul? Do you know any more facts about him? Feel free to comment down below. 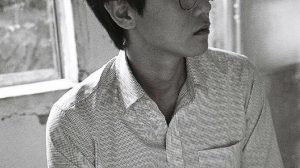 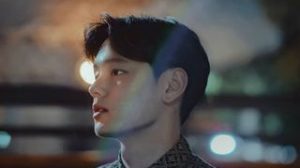 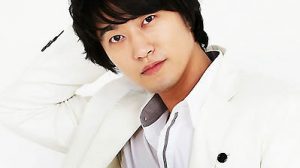 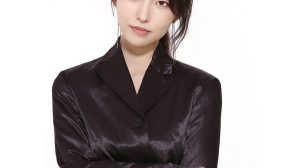 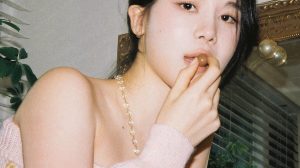 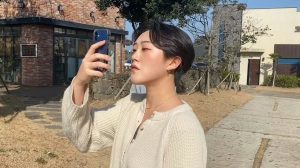