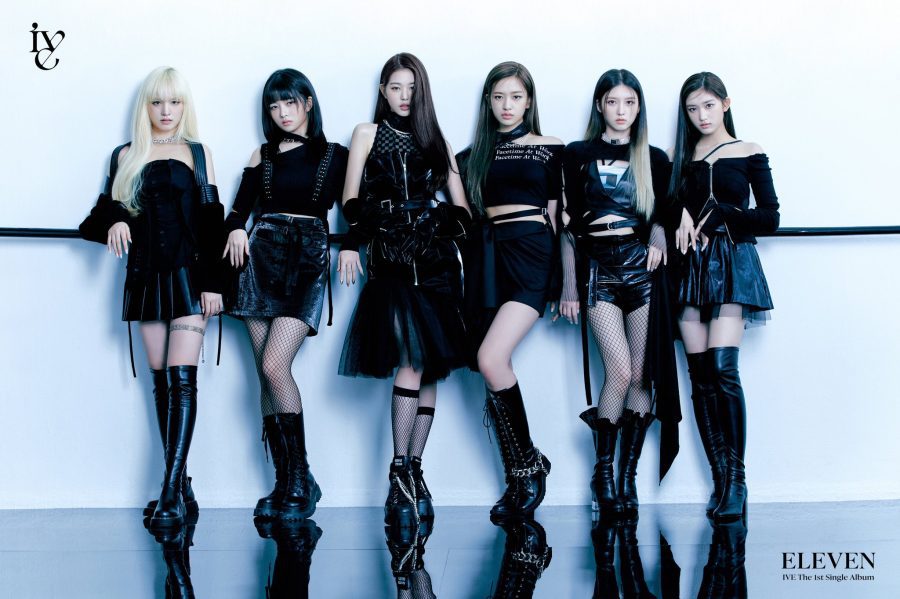 IVE (아이브) is a 6-member girl group under Starship Entertainment. The group currently consists of Yujin, Gaeul, Rei, Wonyoung, Liz, and Leeseo. They officially debuted on December 1st, 2021 with the single album ‘Eleven’. 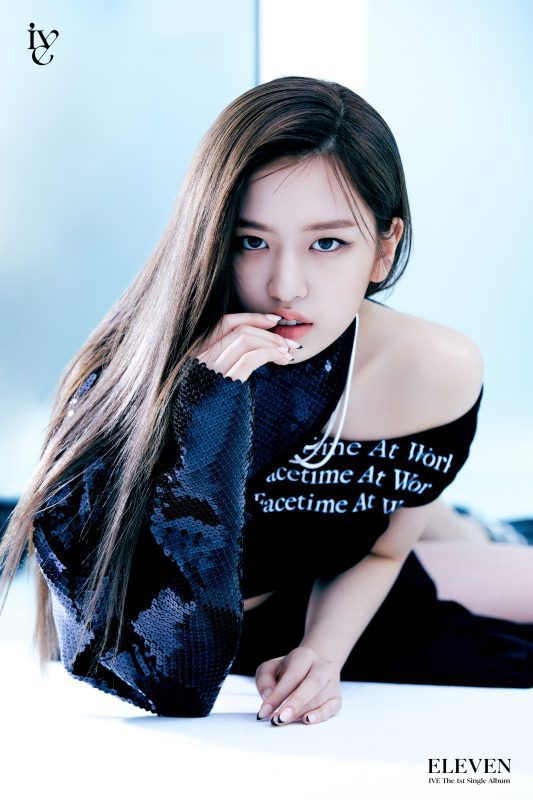 Yujin Facts:
– She attended Cheongju Sannam Elementary School, Daejeon Samcheon Elementary School, Gwanak Middle School (graduated) & Seoul Performing Arts High School (Dramatic Drama/Dropped Out)
– She is a former member of IZ*ONE
– She was a participant of Produce 48, ranking fifth place
– She is currently an Inkigayo MC along with NCT‘s Sungchan and Treasure‘s Jihoon
– She has an older sister
– She is very athletic
– Her shoe size is 250mm
– If she was a fan of IVE her bias would be Rei
– She has appeared in various MV’s such as Jeong Sewoon’s ‘Just U’, Soyou and Baekhyun’s ‘Rain’, Ailee and Mad Clown’s ‘Thirst’, and Yoo Seungwoo and Sandeul ‘Oppa’
– She is the current advertising model for MEGA PASS
– She was the first member to be revealed
Show more Yujin fun facts… 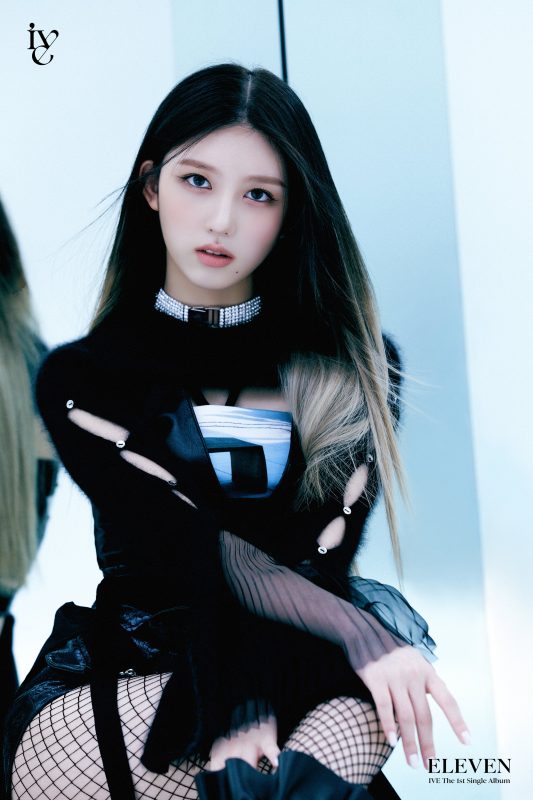 Gaeul Facts:
– She was born in Bupyeong-gu, Incheon
– She attended Incheon Buwon Elementary School (graduated) Bupyeongseo Girls’ Middle School (graduated) & Bupyeong Girls’ High School (graduated)
– She became a trainee in 2017
– Her name means autumn, however, her favorite season is spring
– Her nickname is ‘sloth’
– She considers herself a curious person
– She likes reading mystery novels and watching horror movies
– She has a cute style
– Her favorite color is pink
– She was in a dance club in middle school
– If she was a fan of IVE she would bias all of the members
– She was cast by JYP
– She is best friends with former member Hinapia‘s Bada
– She was the second member to be revealed
Show more Gaeul fun facts… 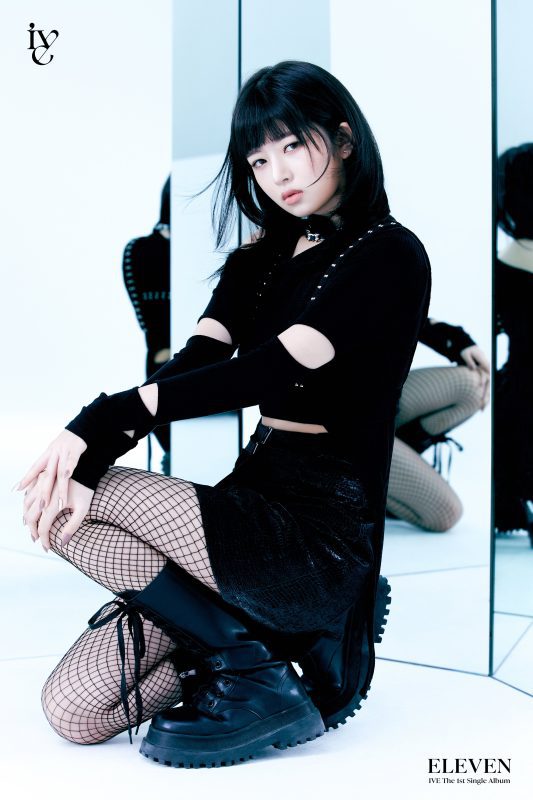 Rei Facts:
– She is a fan of Seventeen and TWICE.
– She had never cut her hair until she was announced to debut
– She was born and raised in Nagoya, Aichi, Japan
– Fans say she looks a lot like the actress Nishino Nanase and SHINee’s Minho.
– Her favorite colors are white, black, and pastel shades
– Her name means lovely and graceful
– She is really good at drawing
– She likes decorating things
– She likes collecting pretty items such as roses and butterflies
– If she were a fan of IVE her bias would be Liz
– Her favorite item is headphones that her grandfather gifted her
– She was the fifth member to be revealed
Show more Rei fun facts… 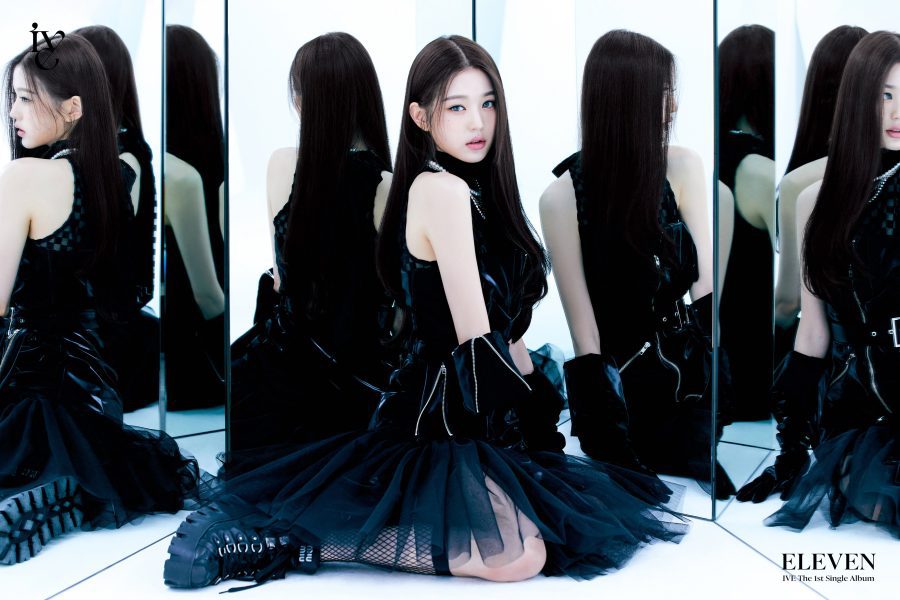 Wonyoung Facts:
– She is a former member of IZ*ONE
– She attended Seoul Shinyongsan Elementary School (graduated), Yonggang Middle School (withdrawal) & Seoul Performing Arts High School (Department of Practical Music/Student)
– She was a participant of Produce 48, ranking first place
– She is the current Music Bank MC along with ENHYPEN‘s Sunghoon
– She is fluent in English
– She made an appearance in the YDPP ‘Love It Live It’ MV
– She has an older sister
– If she was a fan of IVE her bias would be Yujin
– Her favorite flavor of ice cream is Mint Chocolate Chip
– She is the global brand ambassador and muse for Innisfree
– She is also the muse for Kirsh
– She was the third member to be revealed
Show more Wonyoung fun facts… 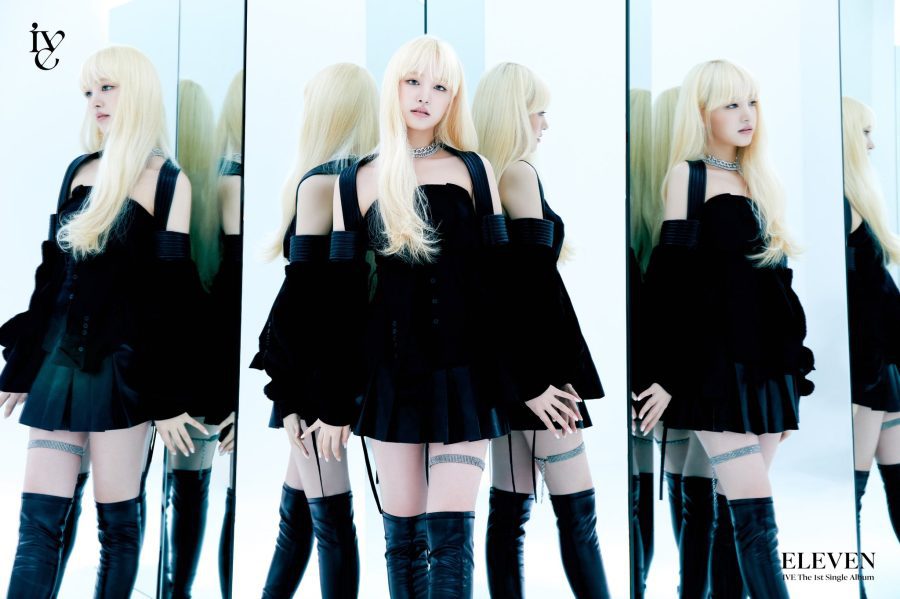 Liz Facts:
– She was born in Jeju-do, South Korea
– She attended Halla Elementary School (graduated), Halla Middle School (transferred), Unbuk Middle School (graduated) & Cheongdam High School (withdrawal)
– She has a shy and quiet personality
– She considers herself clumsy
– She has an older brother
– She dropped out of school prior to her debut
– She had won an award for excellence in sports at her school
– She bleached her hair 2 weeks before her profile was released
– She is a cat person and has had multiple cats at her childhood home
– She is good at playing the piano
– She was in her middle school dance club
– She has cute handwriting
– If she was a fan of IVE she would bias Wonyoung
– She appeared in Taeyeon’s ‘This Christmas’ MV
– She was the fourth member to be revealed
Show more Liz fun facts… 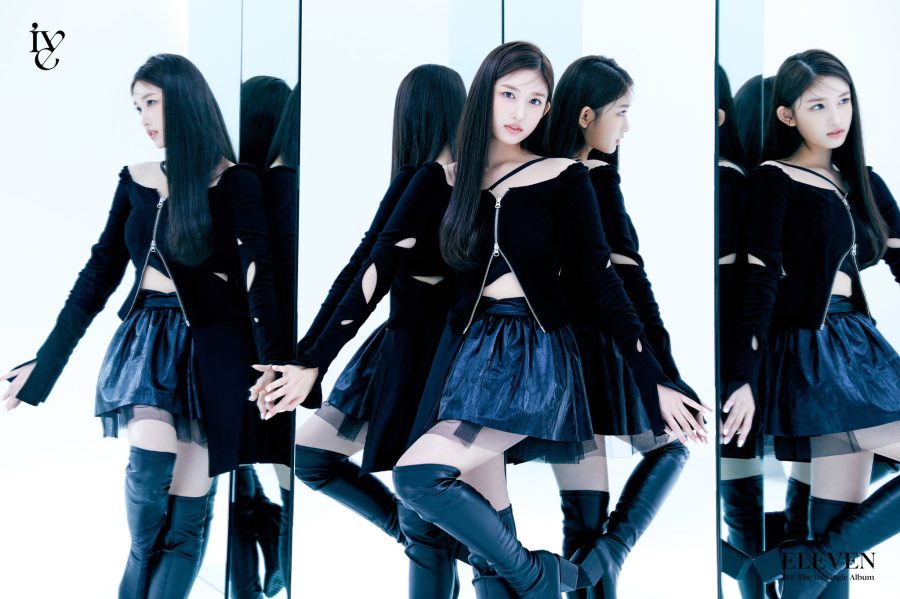 Leeseo Facts:
– She was born in Gapyeong-gun, Gyeonggi-do, South Korea
– She attended Jamwon Elementary School (graduated) & Bangbae Middle School (student)
– She was a model for SM kids
– She has been in her school’s choir since third grade
– She can do aegyo well
– She can speak English
– She is very energetic
– The phrase she says the most is “I like it!”
– If she was a fan of IVE she would bias Yujin
– Her role model is Jennie from BLACKPINK
– She has a younger sister
– She was the sixth, and final member to be revealed
Show more Leeseo fun facts…

Special thanks to: starshipgirlz, Mikaela, and Zyn

Who is your IVE bias? Do you know more facts about them? Feel free to comment below. 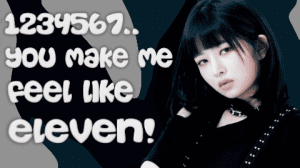 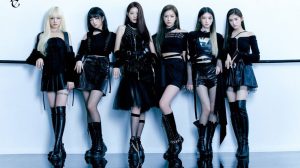 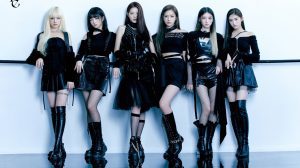 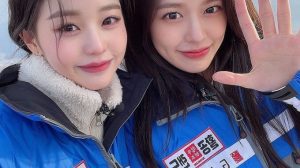 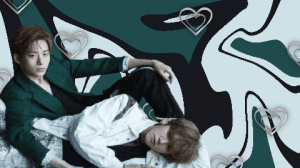 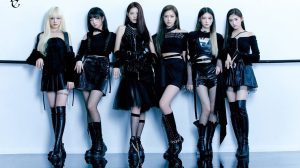 Quiz: How well do you know IVE (아이브)?