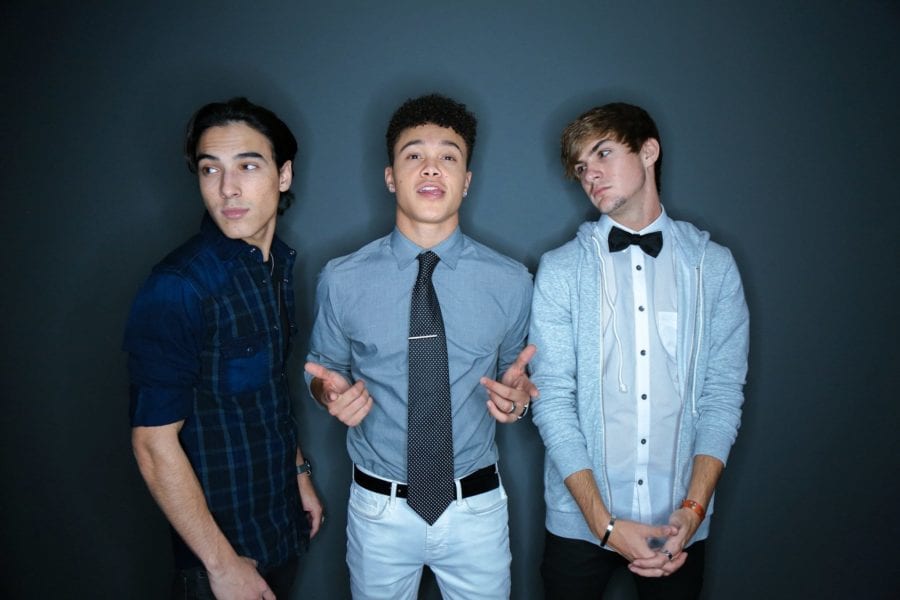 IM5 was a 3-member boy group. IM5 was created by Perez Hilton, Simon Fuller, and Jamie King. The group consisted of: Cole, Gabe, and Dana. Dalton left on March 4th, 2014. David joined in 2014. David left in November 2015. Will left in December 2015. They debuted on September 8th, 2012 with ‘Zero Gravity‘. Sadly, they disbanded silently in February 2016 and Dana was the one to announce their disbandment. On October 28th, 2019, Gabe replied to a fan asking if they’re getting back together, and he said, “Always lol”, hinting that they might return. 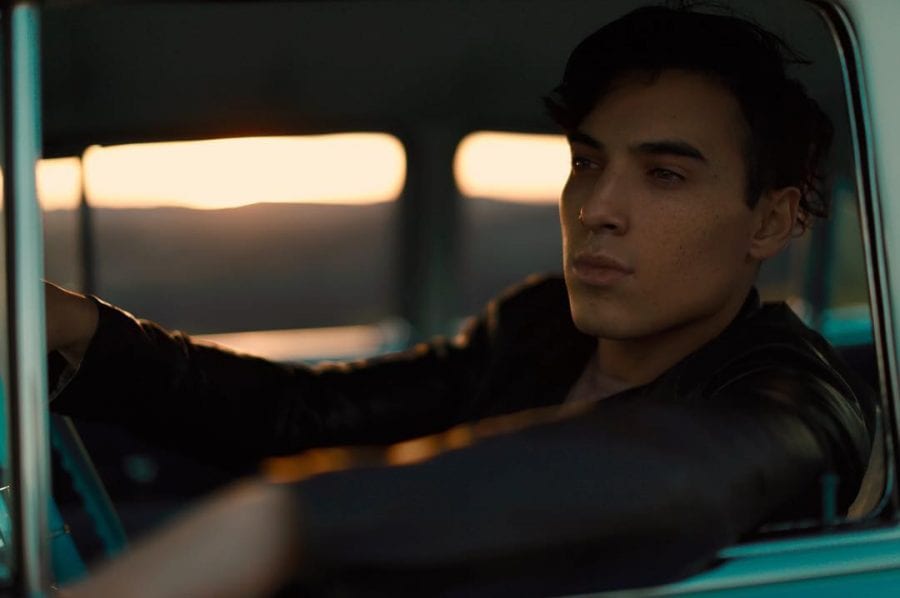 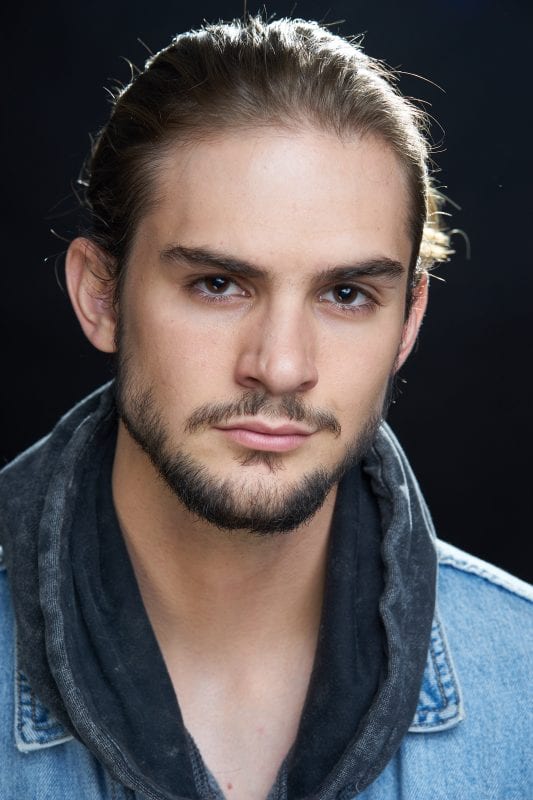 Cole Facts:
– He was born in Midlothian, Texas, United States.
– He grew up and attended school in the small town of Midlothian, just south of Dallas.
– His parents signed him up for soccer at just 4 years old.
– He loved the sportsmanship and the camaraderie of the soccer team. It was then that he learned the true meaning of “teamwork.”
– If I wasn’t doing homework, you could find me on the soccer field.
– It wasn’t until 6th grade that he discovered his love for performing, on the stage with his school choir.
– He always loved being in the spotlight and making people laugh.
– At the end of 8th grade, he sat down with his parents and told them that this is what he wanted to do for the rest of his life. At first, they just thought it was a silly dream but after much persistence on his part, they finally took it seriously.
– In the summer of 2010, he and his mom set out for Los Angeles and he began working.
– His role model is his father and wants to be just like him.
– When he’s not in rehearsal with the band and he has some free time, he loves to just spend time with his friends or go do fun stuff with the guys.
– He likes to have a good time in everything he does, and he says, “Even though I have this amazing job, I am still a normal kid just like everybody else”.
– He likes to live by the motto of “live every day like it is your last” and “no regrets.”
– He’s all about having fun and he always has a smile on his face.
– His favorite colors are neon green and blue.
– His pet peeve is when people touch his food.
– He prefers his relationships to be drama-free.
His favorite candy is Warheads.
– He has an older sister named Kylee.
– He is left-handed.
– He loves to play Tekken 6.
– He loves fries from McDonald’s.
– His favorite animals are koalas and wolves.
– His favorite sports team is the football team, Dallas Cowboys.
– His favorite TV show is Adventure Time!
– He acted in Criminal Minds in 2010.
– He has a dog named, Aurora.
– He loves to wear beanies.
– He has a girlfriend named is Brooke Maroon.
– He used to date Cassidy Shaffer who starred on Disney’s Austin & Ally as the Kimmy, a cheerleader.
– He is now doing solo music under the name RYDR. 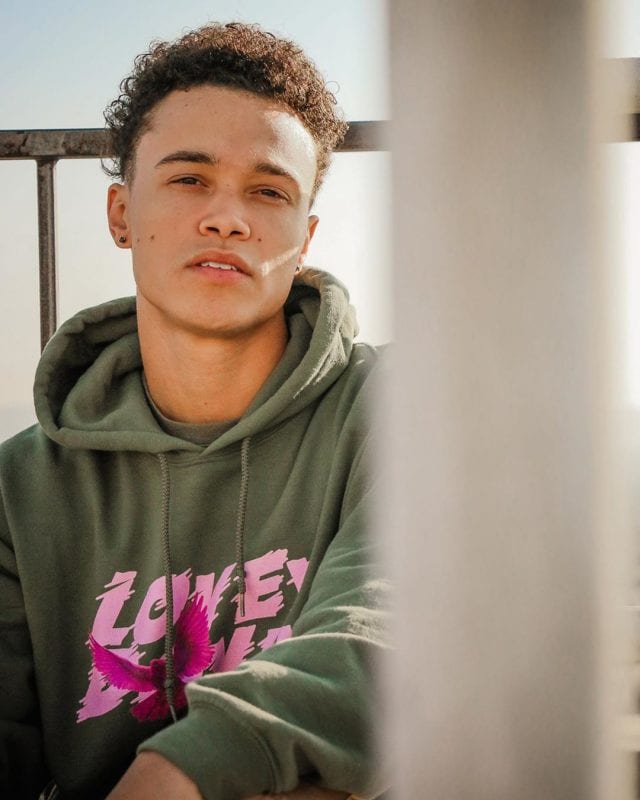 Dana Facts:
– He was born in Pittsburgh, Pennsylvania, United States.
– He is currently under Riveting Entertainment.
– He doesn’t have any siblings, making him an only child.
– He is the shortest member.
– He is half African-American (father) and half White (mother).
– He loves having fun and he truly enjoys singing, dancing, and acting.
– When he’s not working, he loves hanging with his friends, family, and playing basketball, golf, and video games.
– He knows when it’s time to work and get down to business.
– He started entertainment when he was 10 years old, but was performing for his family at age 7.
– He started taking dancing and singing lessons around the age of 10.
– His dad currently lives in South Carolina.
– His favorite color is red.
– He LOVES shoes.
– His favorite superhero is Superman.
– He was a Kidz Bop Kid for 2 years (featured on Kidz Bop 16-19).
– His pet peeve is when people step on his shoes.
– His favorite food is fillet mignon.
– He met Cole  before the formation of IM5.
– He had a fish named Bubbles when he was younger.
– His favorite animal is a penguin.
– He appeared in the Disney’s “Hannah Montana The Movie” around the age of 11 and was featured in the Hoedown Throwdown scene.
– He was the one who announced the disbandment of IM5.
– He is currently doing solo music under the name Dana Vaughns. 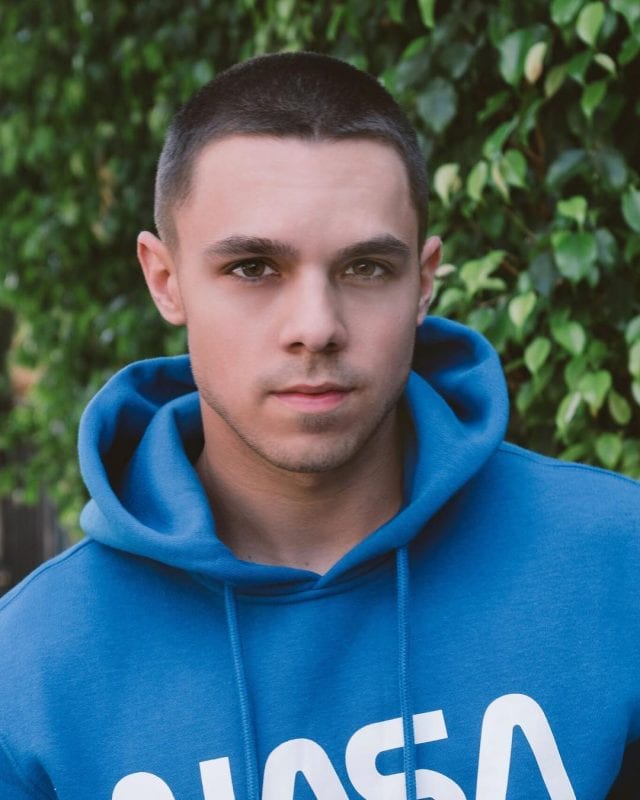 David Facts:
– He was born in Chicago, Illinois, United States.
– He has a sister.
– He is of Italian descent.
– He has always been interested and involved in the entertainment industry growing up.
– He said everything started when he joined this traveling performing arts troupe called MWAH! (Messages Which Are Hopeful).
– At 9 years old, he started touring and traveling across the country with this group spreading positive messages to kids 7th-12th graders.
– Before he was a member of IM5, he actually had done an interview with them.
– He was signed by MSA Agency in Los Angeles, and he’d been back and forth between L.A and Chicago for different jobs and auditions for about a year, until he saw the opening for a new member of IM5.
– Since he had known IM5 before, he texted the members and asked to submit and they said “SURE!”.
– He has a dog named DJ.
– His favorite superhero is Spiderman.
– His favorite candy is Gobstoppers.
– His favorite Disney movie is Lilo & Stitch.
– David left the band on October 20th, 2014, and publicly announced his departure on November 13th, 2014.
– David’s biography is no longer on the official IM5 website, due to his departure from the band. 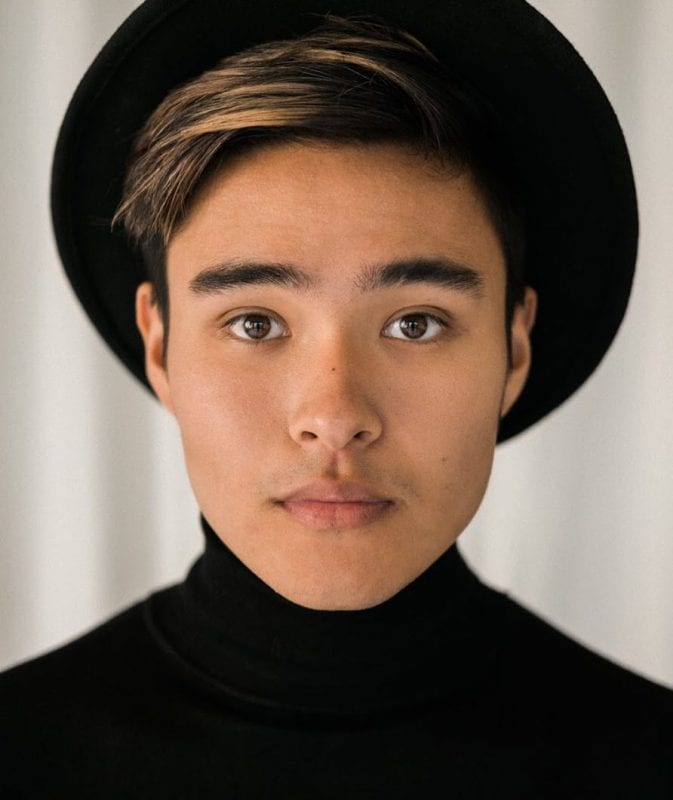 Will Facts:
– He was born in Los Angeles, California, United States.
– Will is of Chinese (mother) and German (father) descent.
– He has a younger brother named Alex.
– He is the tallest member.
– When Will was a child, he enjoyed playing football and studying piano.
– His favorite color is Green.
– His favorite superhero is Hawkeye.
– His favorite movie is Flash Gordon.
– His favorite candy is Swedish Fish.
– He had a gangster/rap/emo phase.
– He is addicted to McDonald’s.
– Will loves BTS and is an ARMY.
– ‘Colors of the Wind’ from Disney’s Pocahontas is his favorite Disney song.
– He has a pug named Lulu.
– He is now doing solo music under the name Will Jay.
Show more Will fun facts… 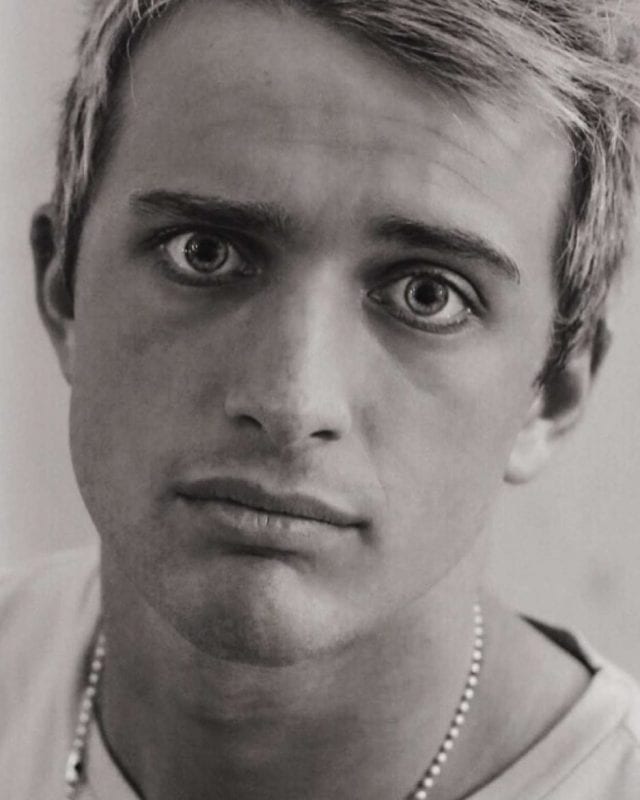 Dalton Facts:
– He was born in Memphis, Tennesse, United States.
– He and his family moved to Sunnyvale, Dallas, Texas.
– He is of Italian descent.
– His Grandma signed him up for his first guitar lesson when he was 11, but got really bored just learning to play for himself, so he asked his parents to sign him up for a local rock school.
– He played tons of gigs, from small clubs to sporting events in huge arenas, and he loved every minute of performing with the School of Rock in Frisco, Texas.
– At home, he used to be in a band with several friends called Fly Away Hero and played bass guitar and sang lead vocals.
– When he’s not working, he likes to hang out and play video games or just sit and listen to music.
– He could sit in a dark room and listen to music for days and not think about anything else.- If he had to pick a favorite color, he says it would be clear (lol).
– If he had to pick a favorite color, he says it would be clear (lol).
– His favorite food is from Chipotle and claims he could eat that for every single meal.
– He said short-term goal is for IM5 to be on every girl’s pillowcase and his long-term goal is world domination (lol).
– He likes Doctor Who and owns a 10th Doctor sonic screwdriver.
– His favorite kind of cake is red velvet.
– The eyeliner he wears is Maybelline Unstoppable.
– He has two sisters.
– Dalton announced his departure from the band on March 3rd, 2014 and reunited with his former musical group, Fly Away Hero.
– He placed 3rd on American Idol: The Farewell Season in 2016.

IM5 Facts:
– They all started in Todrick Hall’s “Bandcamp” together as themselves.
– They all started in Todrick Hall’s “Disney Dudez” where they were dressed as Disney Princesses & Princes while Todrick was Mickey Mouse.
– In “Disney Dudez”, Gabe played as Aladdin & Jasmine, Cole played as Eric & Ariel, Dana played as Beast & Belle, Will played as Li Shang & Mulan, Dalton played as Henry (Prince Charming) & Cinderella, and David played as Phillip & Aurora.
– They disbanded silently in 2016.
– A lot of their covers and videos have been removed from YouTube since disbandment, but luckily, some fans reuploaded a lot of their covers and music videos that had been deleted previously.
– They did a lot of covers on YouTube such as “It’s Gonna Be Me“, “Problem ft. Iggy Azalea“, “Bailando“, and “Uptown Funk“.

Who is your Favorite bias? Do you know more facts about them? Feel free to comment below. 🙂 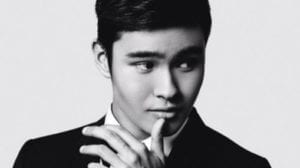 Will Jay Profile and Facts 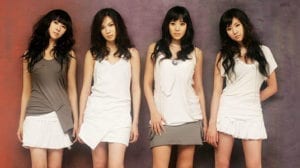 The Grace Members Profile and Facts