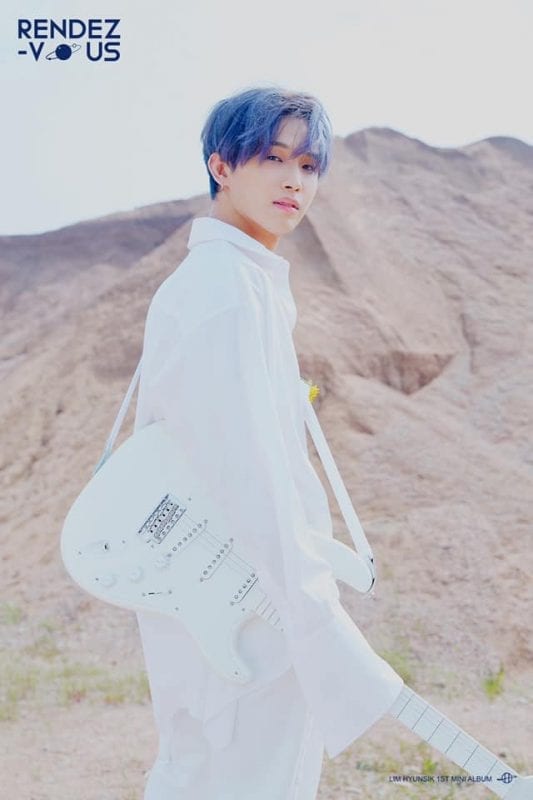 Hyunsik (현식) is a South Korean singer, producer, songwriter and member of the group BTOB under Cube Entertainment. He debuted as a soloist on July 24, 2017 with a digital single “Swimming”.

Hyunsik Facts:
– He was born in Dobong District, Seoul, South Korea.
–  Family: Im Yoonsik (brother, born 1990), Im Jihoon (father, born 1959), Mother
– His favorite color is red.
– Language: Korean, Mandarin, English and Japanese.
– Hyunsik has 5 tattoos. He has a stars/moon design on his neck, a triangle (friendship tattoo) on his arm, an “M” for Melody on his arm, a peeled banana on his arm, and a fish (Pisces) design with the numbers 3 and 7 (his birthday) on his arm.
– Hyunsik was popular among the girls ever since the 4th grade of elementary school.
– Hyunsik has studied abroad at Shanghai Yan’an High School in Shanghai for 2 years.
– He and Changsub (BTOB) were graduating at Howon University in Practical Music.
– He had a fan cafe on some portal site around 3rd or 4th grade.
– His favorite number is 37.
– Hyunsik wants to get married at age 30 and have 2-3 children.
– In January 2012, Eunkwang, Hyunsik, Minhyuk and Ilhoon appeared in the JTBC sitcom entitled Invincible Cheongdam.
– He can play the guitar (both acoustic and electric) and the piano.
– Hyunsik got personal cooking lessons when he was younger.
– Hyunsik was participated most in composing and writing the lyrics for BTOB
– Hyunsik’s father is musician, one of the key figures in Korean folk music from the 80’s.
– Hyunsik is good at cooking stir-fried tuna with kimchi.
– Hyunsik got personal cooking lessons when he was younger.
– Hyunsik is really active in composing songs most of the time.
– Hyunsik is said to be a real gentleman. (Hyena on the Keyboard)
– Hyunsik, Sungjae, Minhyuk, Changsub acted in the drama “Monstar” with Highlight’s Junhyung.
– Hyunsik was featuring as a producer-composer on KBS’ ‘Hyena on the Keyboard’.
– Hyunsik and Eunkwang were in the “Law of the Jungle” in Mexico.
– Hyunsik went to the same high school and is friends with EXO’s D.O.
– Hyunsik can hold liquor the best among the members.
– He has a really big appetite, he finished 4 bowls of instant rice and 3 different korean dishes in one seating.
– Hyunsik’s favorite season is winter.
– He is the first member to create weibo account.
– He is more confident with his shoulders than his abs.
– Hyunsik and EXID’s Hani are really close friends.
– If Hyunsik was a girl, he would like to date Sungjae.
– In 2015, he make his first collaborations song with Eden Beatz called “Playground”.
– He debuted as a member of BTOB Blue on September 19, 2016 with the digital single “Stand By Me“ with Eunkwang, Changsub and Sungjae
– He (with other BTOB members) and his father sang together and the song was called “Flashlight”(his father’s song) at 2017 MBC Music Festival.
– On October 14, 2019, he released his first solo album called “Rendez-vous”
– He held his first solo concert Rendez-vous at Bluesquare iMarket Hall at Seoul on November 2, 2019 until to November 3 which was sold out in 4 minutes.
– Hyunsik enlisted on May 11, 2020.
– Hyunsik’s ideal type: extraordinary, someone who is more special than I am, someone who is very adorable but will be very sexy when she is next to me, someone who is not too boring, someone who is willing to give but knows that she is lacking, a woman who complements me.

How much do you like Hyunsik?
Total Votes: 961
×
You or your IP had already vote. 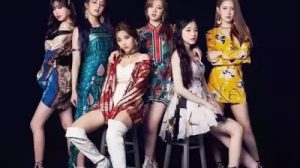 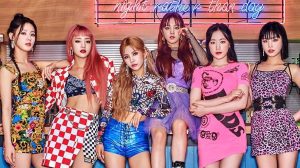 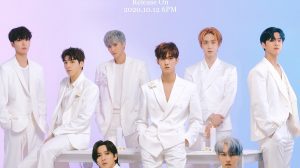 Thanks !!!!
Motto: Always Look On The Bright Side Of Life