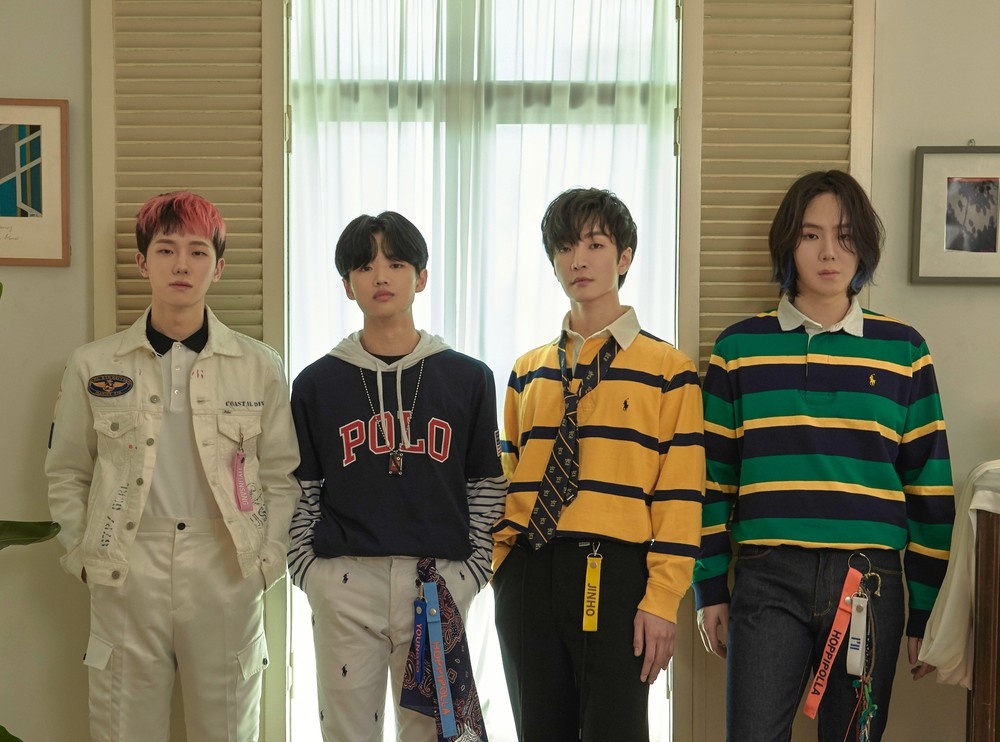 Hoppipolla (호피폴라) is an 4-member boy band under Dreamus. They consists of: Ha Hyunsang, Kim Youngso, I’ll & Hong Jinho. The members are the winners of Super band. They debuted on November 16, 2019. 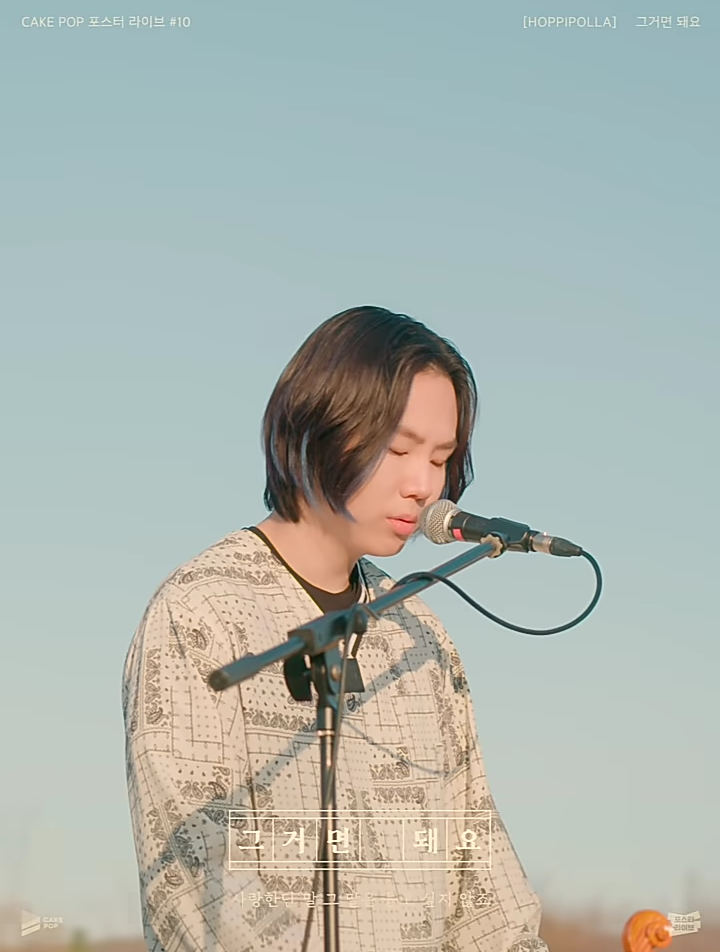 I’ll Facts:
– He debuted as a solo artist on November 22, 2017.
– His older brother is No Minwo (actor).
– He is under MJ Dreamsys.
– Some of his nicknames are: A1, segyeong-ihyeong.
– He majored in jazz piano and composition.
– He appeared on The King Of Masked Singer.
– His mother is Oh Minjung.
– He’s really good at songwriting.
– Education: Cheongdam High School, Berkeley College of Music.
– He contributed to the original soundtrack of the television drama Partners for Justice 2, with a song called “Poison”, written and produced by his brother.
– He was born in Seoul, South Korea.
– Role Model: Coldplay.
– His stage name was chosen by his family.
– He is the frontman of Hoppípolla. He speaks for the band during interviews and helps keep everyone energized.
– He has a very androgenous face.
– He likes old pop.
– If he wasn’t a singer he would be a game developer.
– Before his debut, he had a career in OST albums.
– He also can play the guitar. 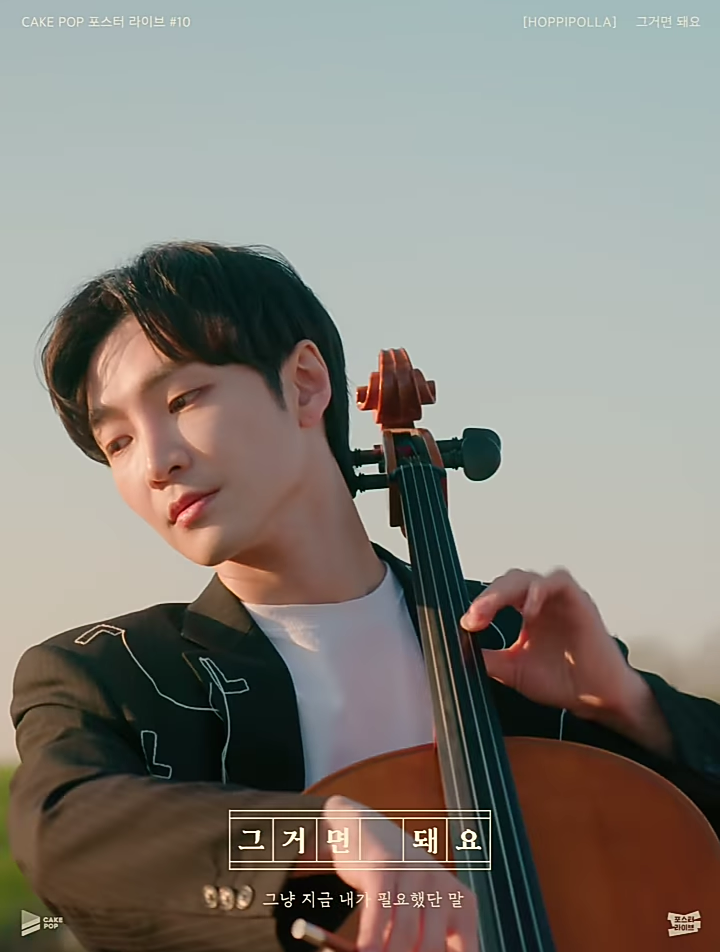 Hong Jinho Facts:
– Some of his nicknames are: Cello man, Hong Cello.
– He is under Credia Media.
– He was born in Chuncheon, South Korea.
– He can speak German and English.
– Education: Seoul National University, Seoul Arts High School, Hochschule für Musik Würzburg (PhD in instrumental music and Master in instrumental music.
– He majored in music.
– Specialty: Cello.
– Jinho, who only writes fine words, is famous among fans who say, ‘It’s low, sad, and will kill you.’
– His favorite color is blue.
– He can play the cello without seeing the score
– He is the oldest member.
– He was the winner in the Baroque Concerto Competition in Seoul (2005).
– He has participated in many music competitions in Korea, Italy, China and Germany.
– He auditioned for SuperBand because he wanted people to be more aware of the beauty of the cello. 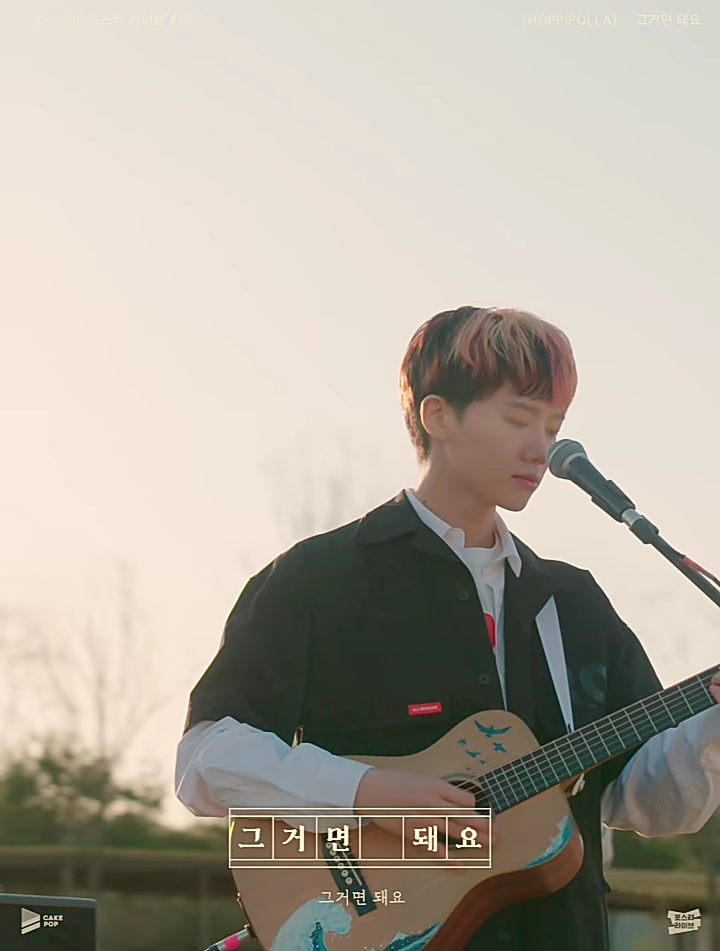 Ha Hyunsang Facts:
– He was born in Seoul, South Korea.
– He also can play the piano.
– Education: Lira Art High School (Practice Music Department), Seoul Arts University (Singer-Composition Specialization).
– His favorite artist is Radiohead.
– He is under MMO Entertainment and Stone Music Entertainment.
– He debuted as a solo artist on February, 2018.
– Nickname: Macaroon.
– Fandom Name: PAN.
– Specialty: Piano, guitar, composing and songwriting.
– He had planned to enter a pastry contest after finishing Superband, but since his group won, he had to postpone that plan.
– He’s also an actor
– OST’s: Slowly Fall tema for “A Piece of Your Mind”, Moonlight for “Be Melodramatic”, Becoming The Wind for “Mr Sunshine”.
– He acted in the movie “Life is Beautiful”.
– He’s good at songwriting.
– Compositions: Take by “Jus2”, Stay by “Kim Bohyung”, Someday by “Lee Seungyeon”.
– He’s in charge of the guitar but he also can play the piano. 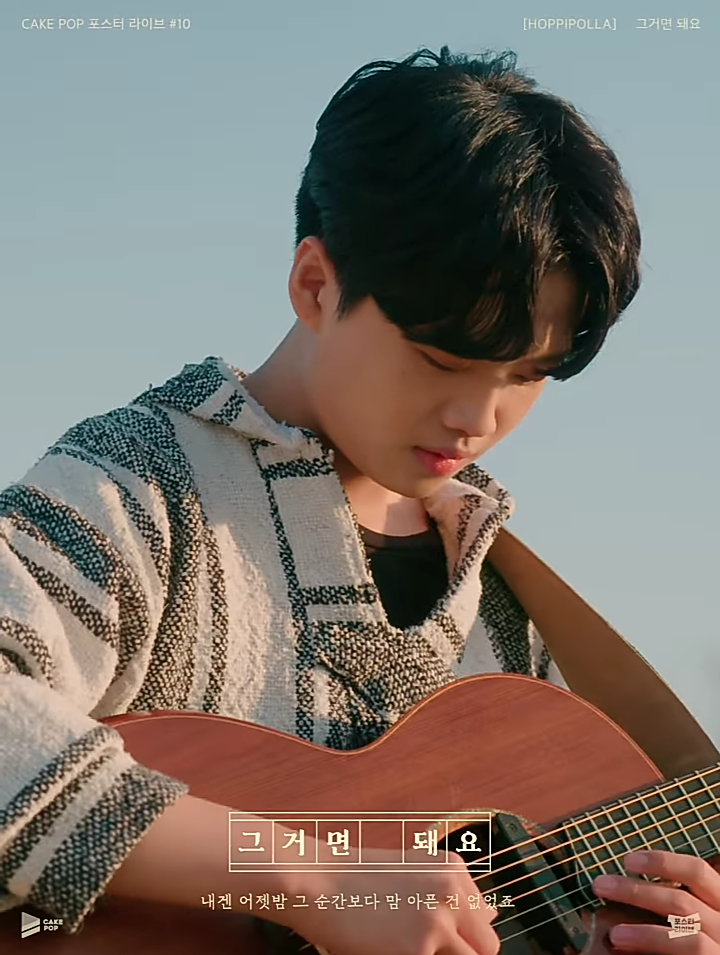 Who is your Hoppipolla bias? Do you know more facts about them? Feel free to comment below. 🙂 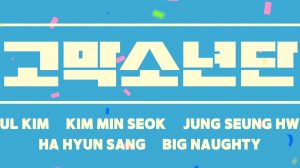 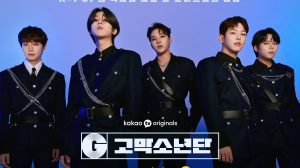