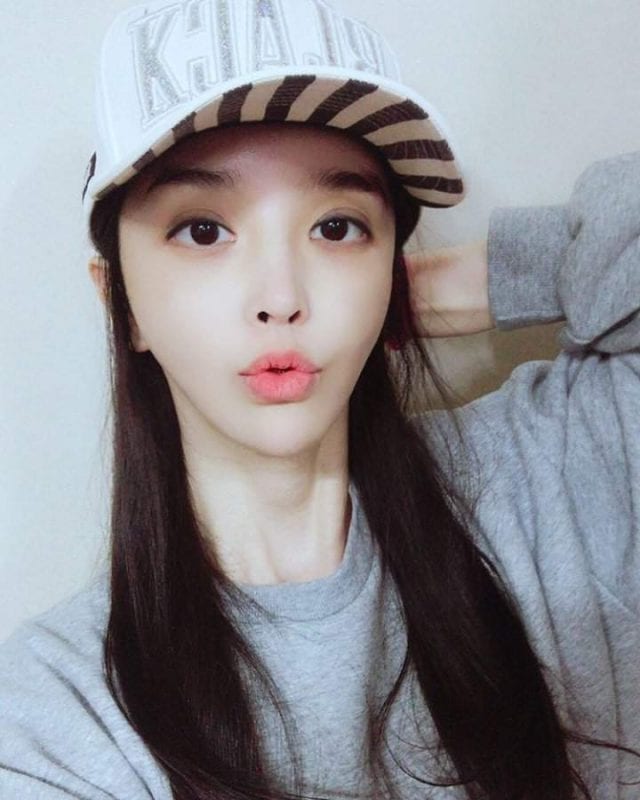 Harisu (하리수) is a Korean singer, model, and actress. She debuted in 1991 as an actress.

Harisu Facts:
– She was born in Bundang-gu, Seongnam, South Korea.
– She was assigned male at birth, identified as female from early childhood, and underwent sex reassignment
surgery in the 1990s.
– She changed her name from Lee Kyung-yeop to Lee Kyung-eun because it sounded more feminine.
– She got married in 2007 to Micky Jung.
– He parents names are Kim Bu-mi and Lee Soo-boo.
– On May 19, 2007, Harisu and Micky Jung got married at Central City Millennium Hall in the Seocho-gu district of Seoul.
– They honeymooned on the Thai island of Ko Samui.
– The couple said that they planned on adopting four children.
– She got divorced in 2017, ten years after getting married.
– She is the Republic of Korea’s first transgender entertainer.
– In 2002, she became only the second person in Korea to legally change their gender.
– Her stage name is an adaptation of the English phrase “hot issue”.
– She first gained attention in 2001 after appearing in a television commercial for DoDo cosmetics. The commercial ended up launching her career.
– She is one of five children.
– After a failed relationship with a boy during her teenage years, she was convinced she needed to change her sex.
– She graduated from the all-boys Naksaeng High School.
– She was exempted from the military service usually required of males in the Republic of Korea, being rejected on the grounds of mental illnesses.
– She lived in Japan for several years, where she studied to be a hair stylist.
– She was a nightclub singer when she was discovered by a talent agency, and soon she began her career as a model.
– She returned to Korea in 2000, and signed with TTM Entertainment.
– In 2001, she published her autobiography, ‘Eve from Adam’.
– She appeared in Turbo‘s “History”.
– She is friends with MAMAMOO members.
– In 2004, she started her own company named G&F Entertainment.
– In November 2007, she made plans to build and run an orphanage. She said that it was one of her “long-cherished dreams”.
– She campaigned for the New Progressive Party in the 2008 Republic of Korea legislative elections, supporting the legalization of marijuana.
– Her role models are Madonna and Janet Jackson.

Do you like Harisu?
Total Votes: 538
×
You or your IP had already vote.