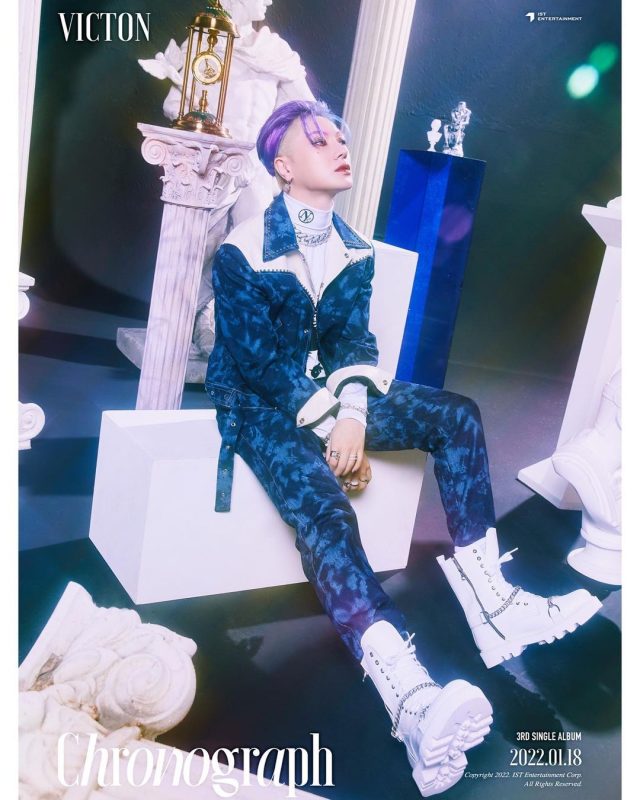 Hanse / 한세 is a member of the South Korean boy group VICTON.
Debuted as a soloist in September of 2021 with [BLAZE].

Hanse Facts:
– His MBTI is INTP-T.
– His religion is Christianity.
– Has a fear of water.
– Nickname: Sese.
– Family: Parents, and a younger sister.
– He’s under Play M Entertainment.
– He is the second shortest in VICTON.
– His roommate in the dorms is Subin.
– In VICTON‘s ‘family’, Hanse is the oldest son.
– Positions in VICTON are Main Rapper and Lead Dancer.
– Hanse says that out of all the members, he is best at aegyo.
– Part of VICTON‘s maknae line with Byungchan and Subin.
– The older members joke that he destroyed the groups’ hierarchy.
– His favorite VICTON song is ‘Your Smile and You‘.
– Usually wears contacts and glasses as his eyesight isn’t the best.
– He hates negative environments.
– It has been said that he looks cold, but he’s actually a warm person.
– Members find it difficult to hate him even when he’s in a bad mood.
– During dieting, he tends to focus more on portion control rather than the type of food he’s eating.
– Sleeping habit: He sits up in bed then falls asleep again in that position.
– Hanse hogs the microphone during karaoke according to the members.
– He wouldn’t date any of his members, he would rather be friends with them than a lover.
– He has taken part in writing several songs of VICTON.
– If Chan had to describe Hanse with one word, it would be ‘Freedom’ as Hanse often does whatever he wants.
– He’s able to pick up a lot of things with his toes.
– Likes to use a lot of aegyo around the older members.
– His room is always messy as he never cleans it up.
– He can make a heart with his lips.
– Often paints his nails.
– Hanse has a lip, nose and ears pierced.
– He likes Hip Hop music the most.
– One of his hobbies is doing freestyle raps.
– Chicken is one of the foods he eats the most.
– Favorite ‘superhero’ is Thanos.
– His role models are Dynamic Duo.
– Favorite musicians are Drake, Ty Dolla Sign and Ready.
– If he could have a super power, he would choose to control time.
– If he was stranded on a deserted island, he would bring a bible.
– Tends to sleep late, but is able to get ready very quickly, so he is never late.
– Before he goes to bed, he always turns on his mini humidifier and prays.
– Hanse released a self composed song ‘Hallelujah‘ in 2019.
– On the 9th of Jan. of 2022, he performed at Rolling Hall alongside YongYong.
– Featured on yourbeagle‘s ‘seventh floor‘ in March of 2022.
– Hanse’s Ideal Type: Someone pure and cute, but also sexy. Someone who’s proud of their work and looks sexy while doing it.

Hanse’s Tattoos With Their Meanings:
1. Semicolon on his wrist: Represents the difficulties he went through during VICTON’s long hiatus. It also reminds him to love himself.
2. Cross on his left shoulder/chest: Represents his faith.
3. The phrase “Praise ye Jehovah, praise the Lord” and a cross on his right shoulder and chest: The phrase is a lyric from his song “Hallelujah”.  It reminds him to praise the Lord, don’t get lost, and don’t be weak.
4. He has another tattoo, but he won’t reveal it due to it being in a ‘dangerous place’.

How Much Do You Like Hanse?
Total Votes: 8739
×
You or your IP had already vote.

Do you like Hanse? Do you know more facts about him?
Feel free to comment down below. Thank you for you help! 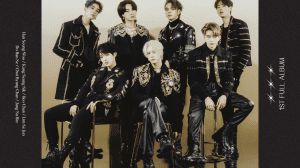 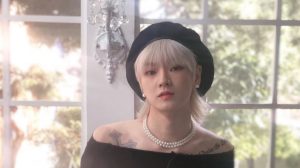