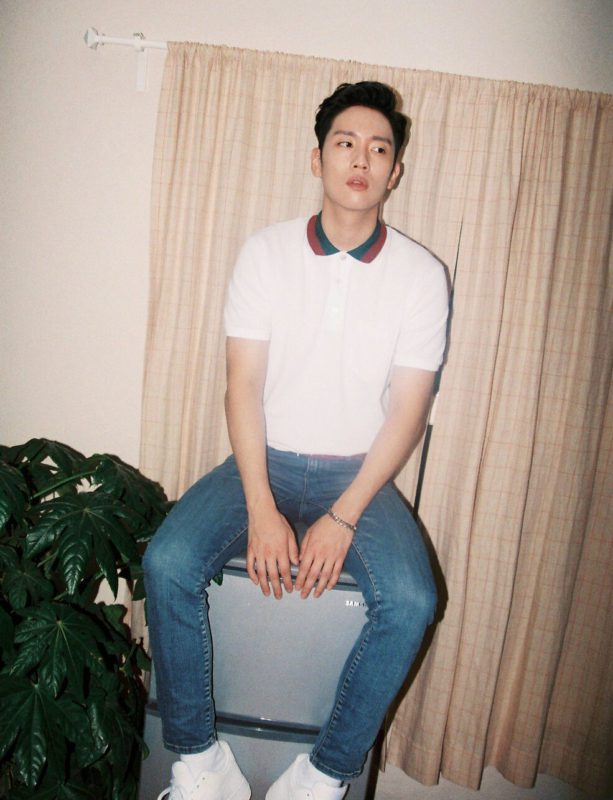 Hanhae (한해) is a South Korean rapper under Brand New Music. He released the mixtape Eargasm in 2011 before making his official solo debut on April 14, 2014 with the single Hang Up (featuring San E and Tae Wan)

Hanhae Facts:
— He was born in Busan, South Korea.
— He has an older sister.
— Education: Dong-Ah Institute of Media and Arts (DIMA; expelled of absence).
— Other than creating his own music, singing and rapping, he can play the piano and play basketball.
— He likes writing traditional rap.
— He’s a trouble maker.
— He was a member of PHANTOM. They debuted in 2011 and disbanded in 2017.
— He was also a member of two underground crews, Buckwild and Do’main.
— He was a former Seven Seasons trainee and was supposed to debut with Block B.
— He enjoys disturbing B-Bomb.
— He was a contestant of Show Me the Money 4 and 6.
— He was also a contestant of King of Masked Singer (ep. 153).
— He was a producer for Tribe of Hip Hop.
— In 2018, he took part in shows Amazing Saturday and Hello Counselor (ep. 388).
— He was in the cast of DoReMi Market.
— He sangs OSTs Far Away (with Jang Jaein) for Mystery Queen (2017) and Love (with Lyn) for Are You Human Too? (2018).
— He collaborated with several artists such as Block B members, ESNa, SHINee‘s Key, Jang Jaein, Cheetah, HyunA, Kim Hyunjoong, Lena Park and Juniel among others.
— He appeared in S.O.S‘ music video for Drop It Low.
— In 2015, he was featured in a CF for SK Telecom.
— His favorite color is black.
— He likes eating, especially McDonald’s food and ColdStone’s cheesecake.
— He likes surfing the net. In particular, he used to troll a lot on Cyworld.
— He enjoys hanging out with his friends.
— He often does derp poses and likes doing them.
— He likes his hometown, as well as representing it.
— He likes calling his older sister when he bursts bubbles.

Do you like Hanhae?
Total Votes: 283
×
You or your IP had already vote.

Do you like Hanhae? Do you know any more facts about him? Feel free to comment down below 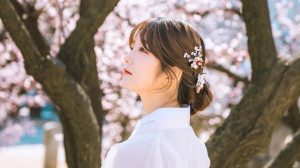 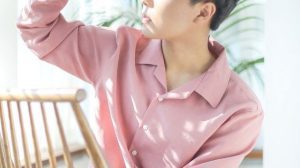 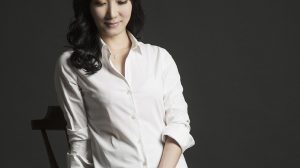 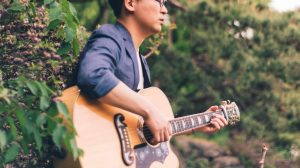