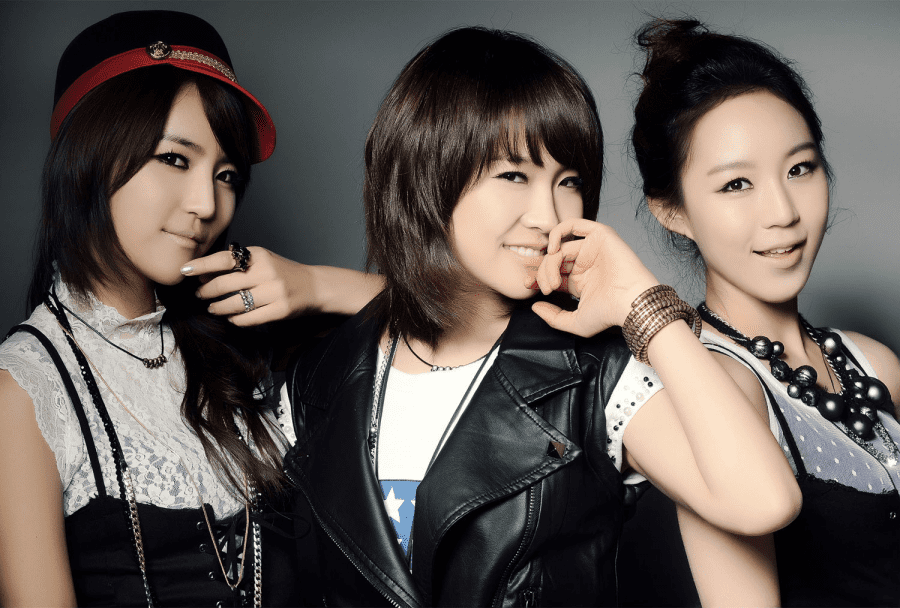 HAM (햄) was a South Korean girl group under Lee Yeon Entertainment who debuted on September 23, 2009 with the single T.T Dance. Prior to their debut, they were introduced through the Mnet show, Hello, We Are New Group HAM. The group’s name stands for “Heart and Mind”. Their final line-up consisted of Gahyun, Sujin, and Hyoni. They disbanded in 2012. 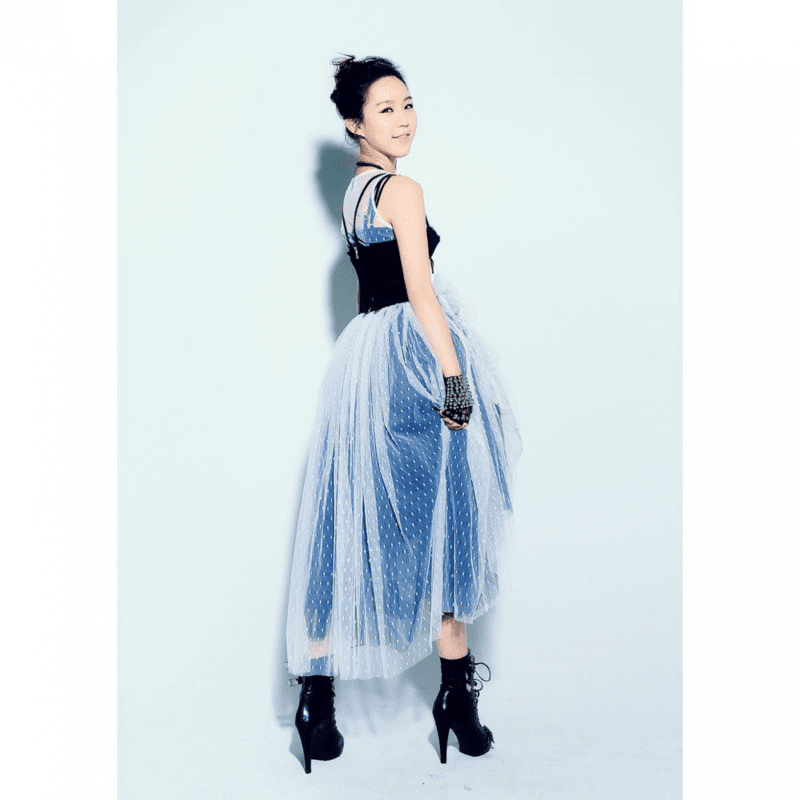 Sujin Facts:
— She was born in Busan, South Korea.
— Education: Dong-ah Institute of Media and Arts (DIMA)
— She was a member of the accapella group da-capo and the gospel group Heritage
— She made an appearance on Lee Moonsae‘s radio show.
— In 2012, she re-debuted as a member of BBde Girl under the stage name Li-V. They disbanded in 2013.
— On June 15, 2018, she was a guest in Hyoni’s AfreecaTV Livestream.
— She’s now a vocal coach.
— In 2017, she had her solo debut under the stage name 새벽세시 but hasn’t released music since November 2018.
— She has a YouTube channel where she posts covers among other contents. 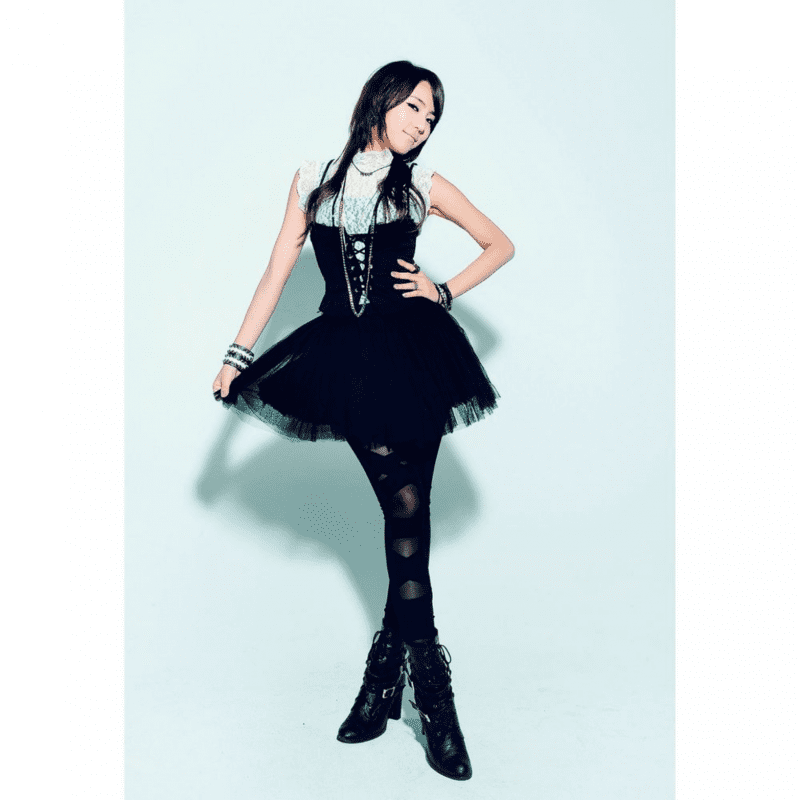 Hyoni Facts:
— Education: Dongduk Women’s University
— She began modeling when she was in middle school.
— As of June 2011, she worked as a fitting model for the brand 쇼핑몰.
— On May 15, 2018, she began streaming on AfreecaTV under the nickname 김잉잉♡이란.
— On June 15, 2018, she hosted Sujin as a guest in her AfreecaTV Livestream. 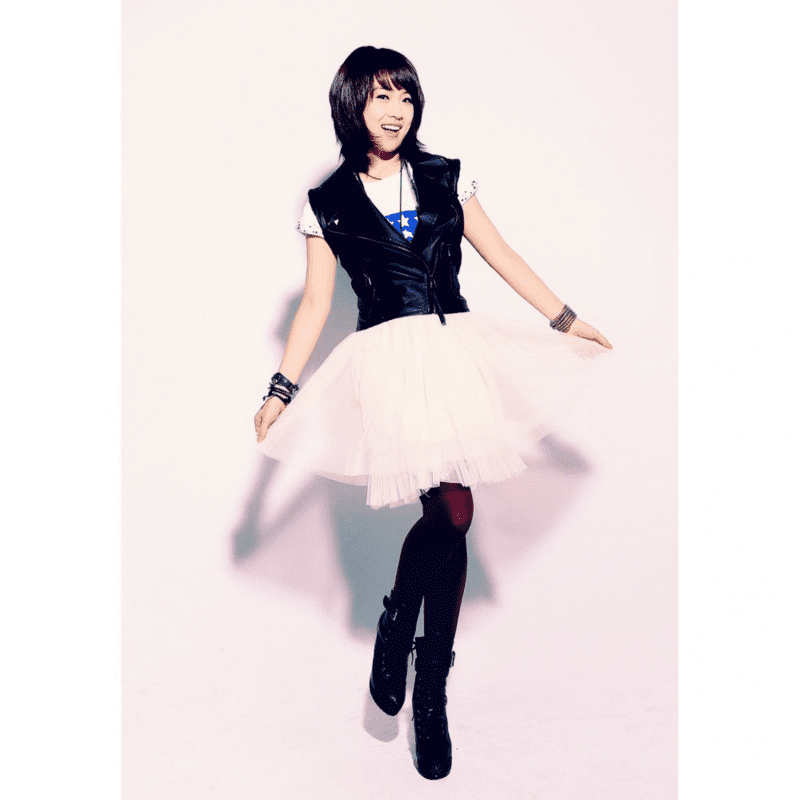 Gahyun Facts:
— She was born and raised in China.
— Her mother is Chinese while her father is Korean.
— Education: Beijing Art School
— After graduating, she moved to South Korea to follow her dreams of becoming a singer and attended an international school for seven months.
— She initially had a hard time understanding Korean as it wasn’t her first language; this would cause incomprehension among the group. 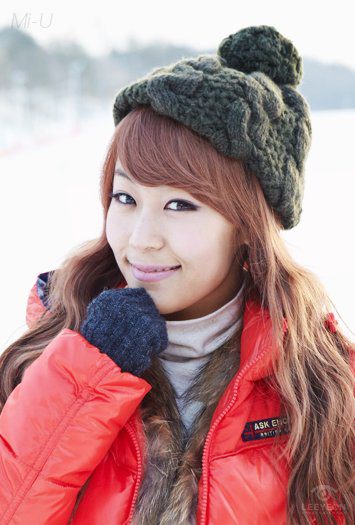 Miu Facts:
— Prior to her debut, she was chosen to act in a Taiwanese musical.
— She left the group on September 27, 2010, citing that she was going to focus on her acting career. However, that never happened as she has since left the entertainment industry.

Who is your HAM bias? Do you know any more facts about them? Feel free to comment down below. 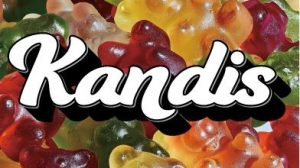 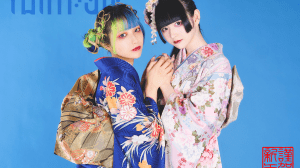 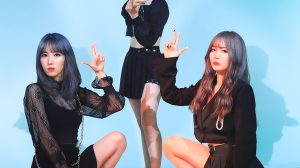 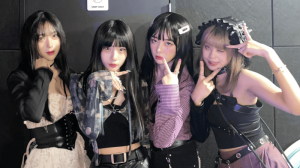 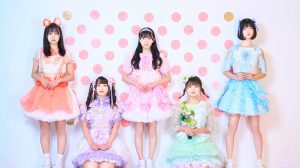 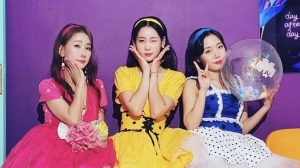