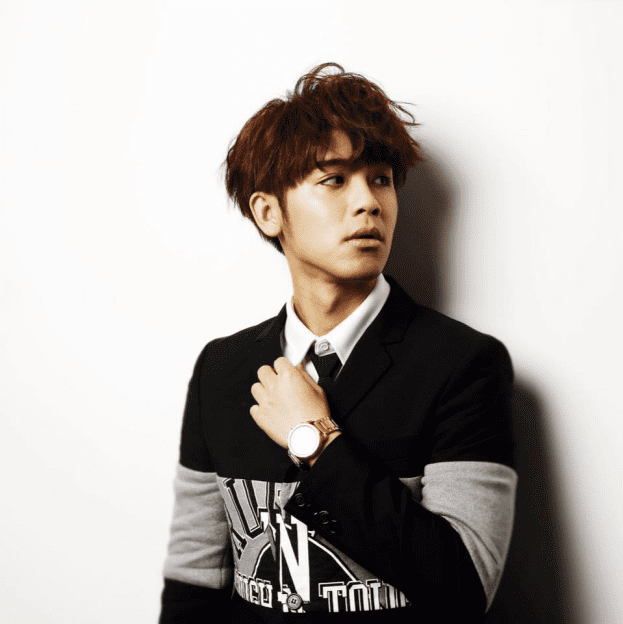 DJ Goo Goo, now known as GBOYSWAG, is a singer, songwriter and record producer. He used to be the drummer of several bands, including Da Bones (骨頭樂團) and 88balaz (八十八顆芭樂籽). He is best known as the DJ of Magic Power (MP 魔幻力量), a boy band that excels at creating party atmosphere.

GboySwag Facts:
– He was born in Taipei, Taiwan.
– Bands: Magic Power (2009-present)
– Solo debut: “Make It Real” (album) released in December 2016.
– First solo MV: “Uh Huh”.
– Before he was a DJ for MP, he was a drummer performing for A-Mei.
– He speaks 3 languages: Mandarin, English and Japanese.
– He has a Major in Mathematics from Fu Jen Catholic University.
– He can play the guitar, drums, piano.
– He was the voice for Robin/Dick Grayson in Taiwan’s version of the movie “Lego Batman”.
– He’s well known as being a member of MAGIC POWER under the name DJ Goo Goo.
– He currently is under the label B’in Music.
– His English name is Grover.
– He has received a number of awards, including the Excellent Newcomer Award from Singapore Golden Melody Awards.
– In 2010, he won the The Most Popular New Artist Award from Hito Music Awards.
– In 2017, he won the Best Electronic Music Newcomer from MTV Global Chinese Music Festival.

( Special Thanks to Jocelyn Richell Yu and TFboys & More! )

How much do you like GboySwag? Do you know more facts about him? Feel free to comment below. 🙂 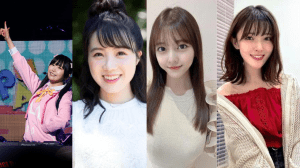