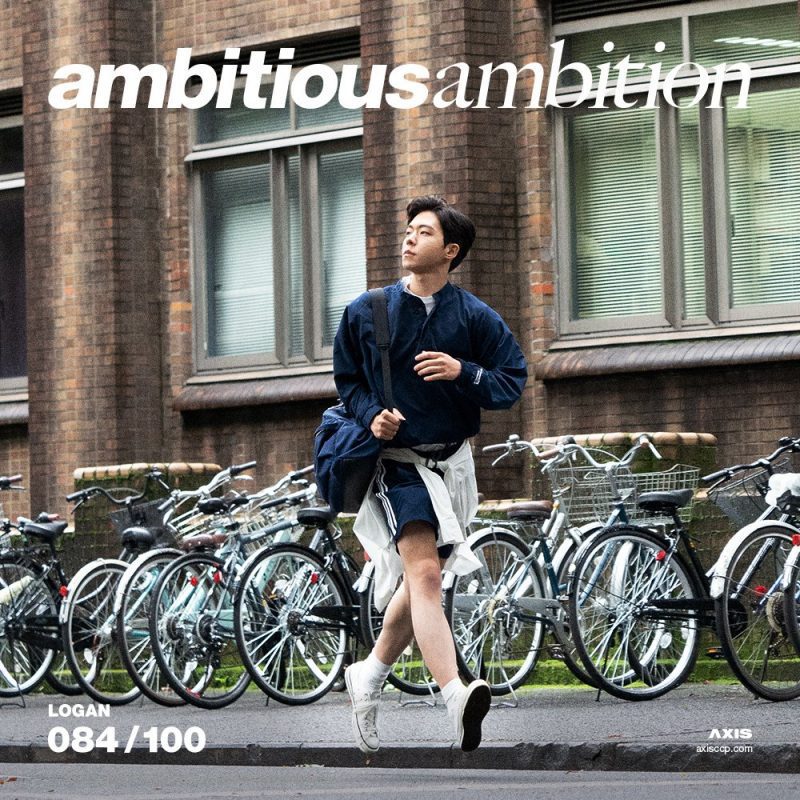 Dolye Untold is an independent Korean solo singer. He made his solo debut in April 17, 2019 with his 1st single album “am edition” under AXIS. He was a member of ambitious ambition from 2018 to 2021.

Doyle Untold Facts:
– His ambition is “Inspirations through soundscape.”
– His searching is “Great talents with great soul.”
– “It’s not who I am underneath, but what I do that defines me.”
– His number is 084.
– He is the sixth revealed member of ambitious ambition.
– He debuted with a single album called “AM” includes two songs: “black” and “You Better Know” in 2019.
– He’s fluent in English because he studied in the United States.
– Meaning of his name is ‘to create a new path’ in Chinese.
– He was imagined to be in music industry for 10 years.
– He is a fan of Post Malone.
– Before debuting as a part of ambitious ambion, LOGAN said that he made music independently.
– Education: Berklee College of Music in the United States.
– Favorite artists: SHINee, Imagine Dragons (NYLON Japan Interview)
– He wants to write lyrics in Japanese. (NYLON Japan Interview)
– He likes cooking as much as making music. He’s good at making spicy kalbi-jjim. (NYLON Japan Interview)
– According to him, when he was in junior high school, listening to SHINee’s song “LUCIFER” on the bus made him feel like he was flying into a different space. (NYLON Japan Interview)
– He loves high brands because they have the best quality and design. But what he usually wears is actually the SPA brand. ZARA, UNIQLO, and H&M are familiar to him, and he can easily wear them without any burden. (NYLON Japan Interview)
– The spot in Korea that he definitely wants to visit is Jeju Island. (NYLON Japan Interview)
– He wants to go Japan and make a gourmet tour. (NYLON Japan Interview)
– His unique and husky beautiful singing voice overlaps with his profound sound to create a unique K-POP sound that has never been seen before. (PR Times Interview)
– He joined Youth Star (청춘스타) as a singer-songwriter.
– MBTI: ISTP
– He used to go under the stage name LOGAN.
– Likes: Cats and music
– Dislikes: Being in an unventilated space.
– He can play electric guitar.
– He made the vocals of producer rime’s first single “네 편이 될게 (Conversation)” under the name, DAEY.

How much do you like LOGAN?
Total Votes: 13
×
You or your IP had already vote.

Do you like Doyle Untold? Do you know any more facts about him? Feel free to comment down below. 🙂 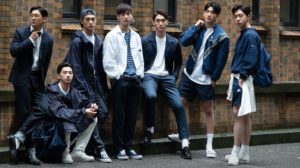 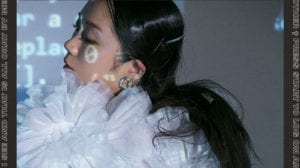