Core One Profile: Core One Facts 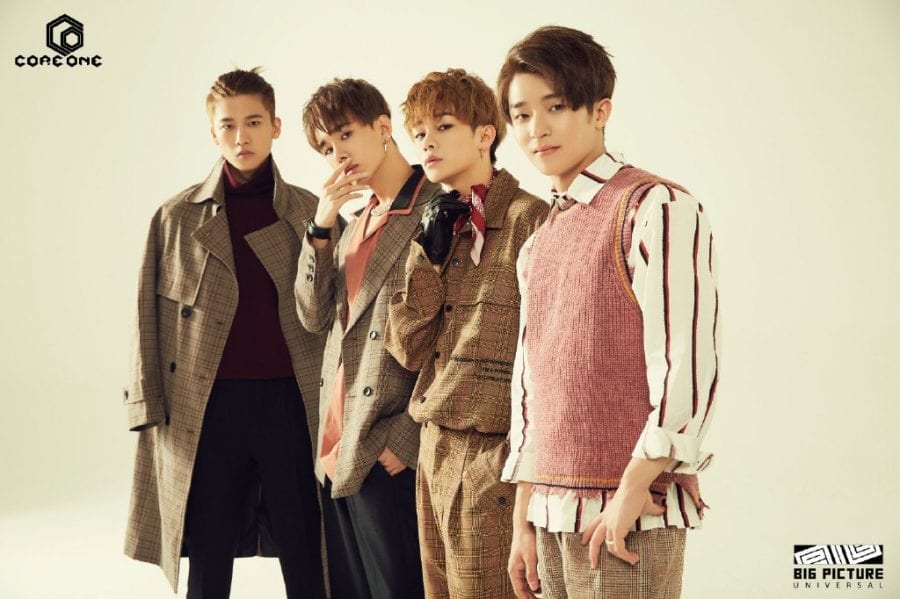 Core One is a Chinese boy group under Sony Music’s sub label Big Picture Universal. The group consists of: Troy, Sue, Yunong, and Fangzhou. They debuted on August 2nd, 2017. 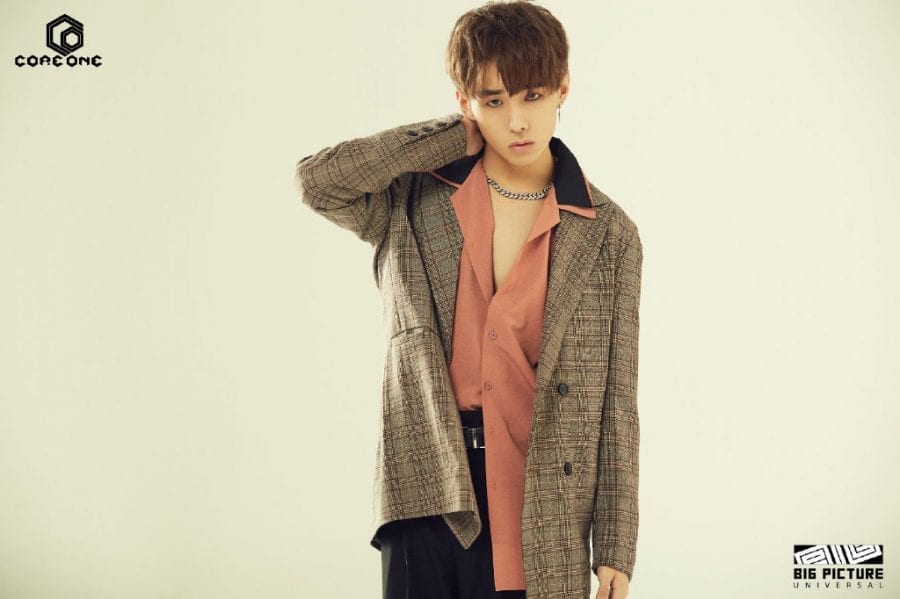 Troy Facts:
– Troy is from Shenzhen, Guangdong, China.
– Troy and Sue joined the company together in 2014.
– He chose the stage name “Troy” because it sounds like the Cantonese pronunciation of his surname and because he loves High School Musical.
– His hobbies include: singing, dancing, and rapping.
– Troy is in charge of “creative responsibility” which means that he composes, arranges, and writes the lyrics for their songs.
– He hopes to one day open his own entertainment label.
– The members say that he has a strong sense of responsibility and a good heart.
– He does not like mushrooms, but he does like winter mushrooms.
– Troy is the problem-solver of the group.
– He likes anime, specifically Naruto.
– Troy participated in 青春有你 (Idol Producer Season 2), but was eliminated in episode 8 (Rank 60).
– After his 青春有你 elimination, he auditioned for 中国新说唱 (The Rap of China).
– Motto: “Be yourself.” 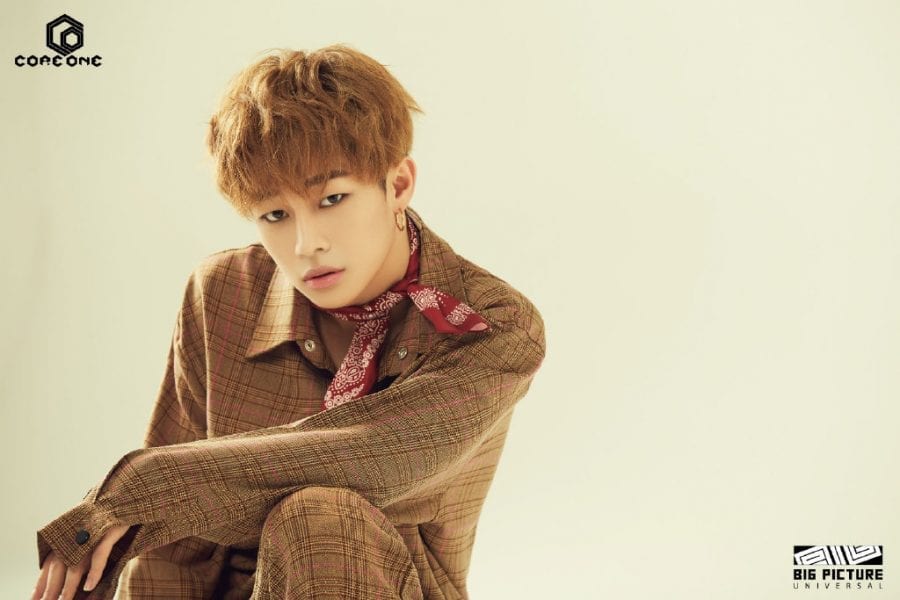 Sue Facts:
– Sue is from Zunyi, Guizhou, China.
– Nickname: Desert Fox
– Sue and Troy joined the company together in 2014.
– He chose the stage name “Sue” because it is pronounced the same as his surname.
– His hobbies include: choreographing, exercising, and playing volleyball.
– He likes Ariana Grande.
– Sue’s goal is to help children achieve their artistic ideals.
– He always thought he was “the chosen one” when he was younger.
– Sue enjoys watching anime and movies that make him think.
– He loves spicy food and eats it every day.
– He studied and trained overseas.
– The animal he describes himself as is a dolphin because they give off a lively and hopeful feeling.
– If he could have any superpower, it would be to control time.
– Yunong said that Sue talks and sings in his sleep.
– Sue participated in 青春有你 (Idol Producer Season 2), but was eliminated in episode 8 (Rank 49).
– Motto: “Be stubborn and just do it.” 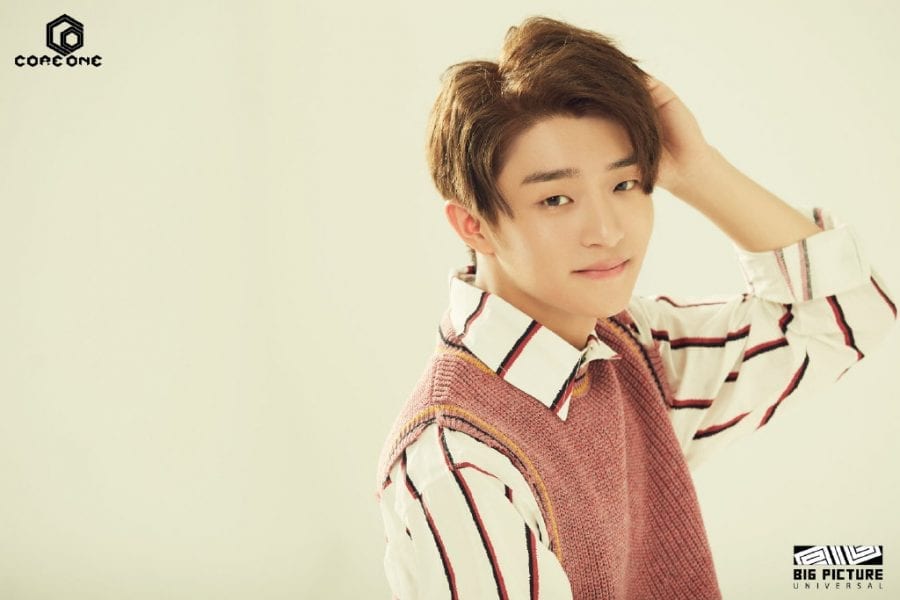 Yunong Facts:
– Yunong is from Mudanjiang, Heilongjiang, China.
– Nicknames: Water Baby, Nongnong.
– His original stage name was “Lian”, but since it is pronounced the same as “practice,” he decided to keep his real name.
– His hobbies include: singing, dancing, and tumbling.
– In the future, he wants to live in a wood cabin near a river.
– He attended People’s Liberation Army Academy of Art as a military personnel specializing in arts for 10 years.
– He drinks tea every day but it must be exactly 99°C.
– Troy describes Yunong as someone who pays close attention to detail.
– He is the most bullied in the group, even by their teacher.
– He enjoys playing soccer, swimming, and running.
– Yunong participated in 青春有你 (Idol Producer Season 2), but was eliminated in episode 8 (Rank 59).
– Motto: “Humble yourself, can’t you improve yourself sternly?” 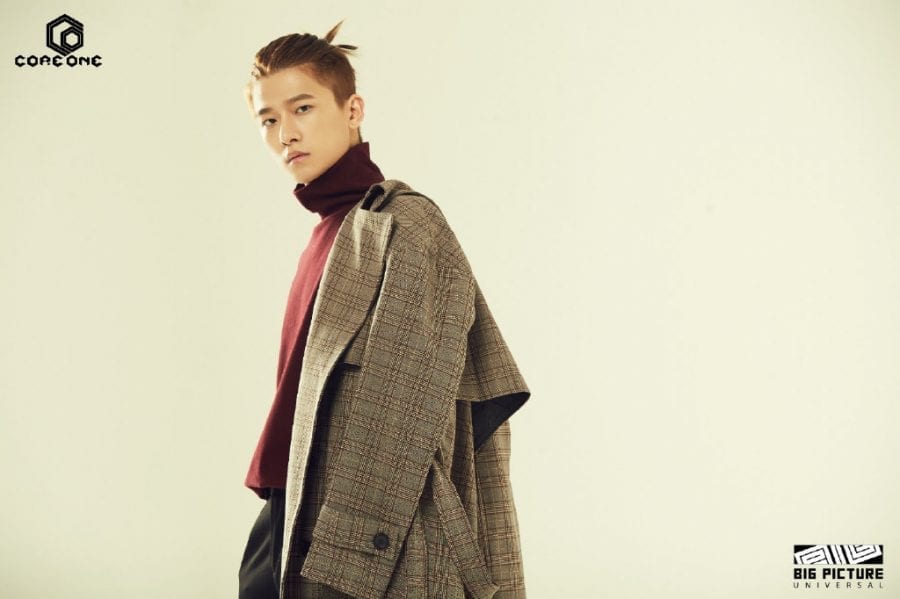 Fangzhou Facts:
– Fangzhou is from Handan, Hebei, China.
– Fangzhou chose to use his real name because it is the name his grandfather gave him, “the desire to have a good heart.”
– He used to be a b-boy.
– His hobbies include: break dancing, fishing, and skateboarding.
– His dream is to always be on stage and on screen.
– Fangzhou learned how to work on cars while working at his father’s car dealership.
– He grinds his teeth while he sleeps.
– The male artist he likes most is Bruno Mars, while female artist is Ariana Grande.
– Meng describes Fangzhou as someone who knows how to take care of others.
– Fangzhou participated in 青春有你 (Idol Producer Season 2), but was eliminated in the finale (Rank 18).
– Motto: He says mottos are too posh for him. 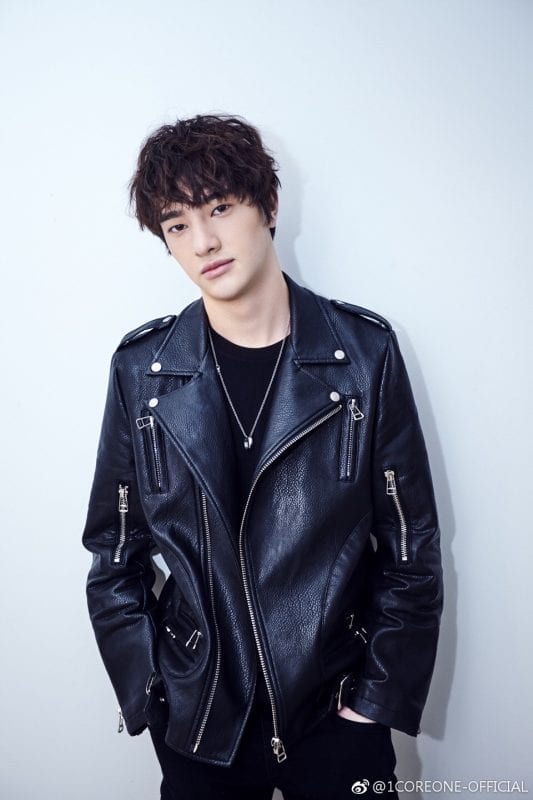 Meng Facts:
– Meng is from Toronto, Ontario, Canada.
– His stage name “Meng” comes from his chinese name “Menglong.”
– He was in charge of writing their English lyrics.
– Since Meng’s Chinese was not very good, the members would look after him most.
– Sue describes Meng’s personality as shy and very cute.
– He gets easily embarrassed.
– His mother was a rock singer.
– If he could work with any artist, it would be Drake.
– On November 22, 2018, Meng was announced to have left the group due to illness and returned home to Canada for treatment.
– Since leaving Core One, Meng has stayed in Toronto and is now a Soundcloud rapper.

Who is your Core One bias? Do you know more facts about them? Feel free to comment below. 🙂 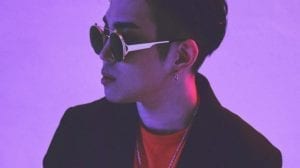