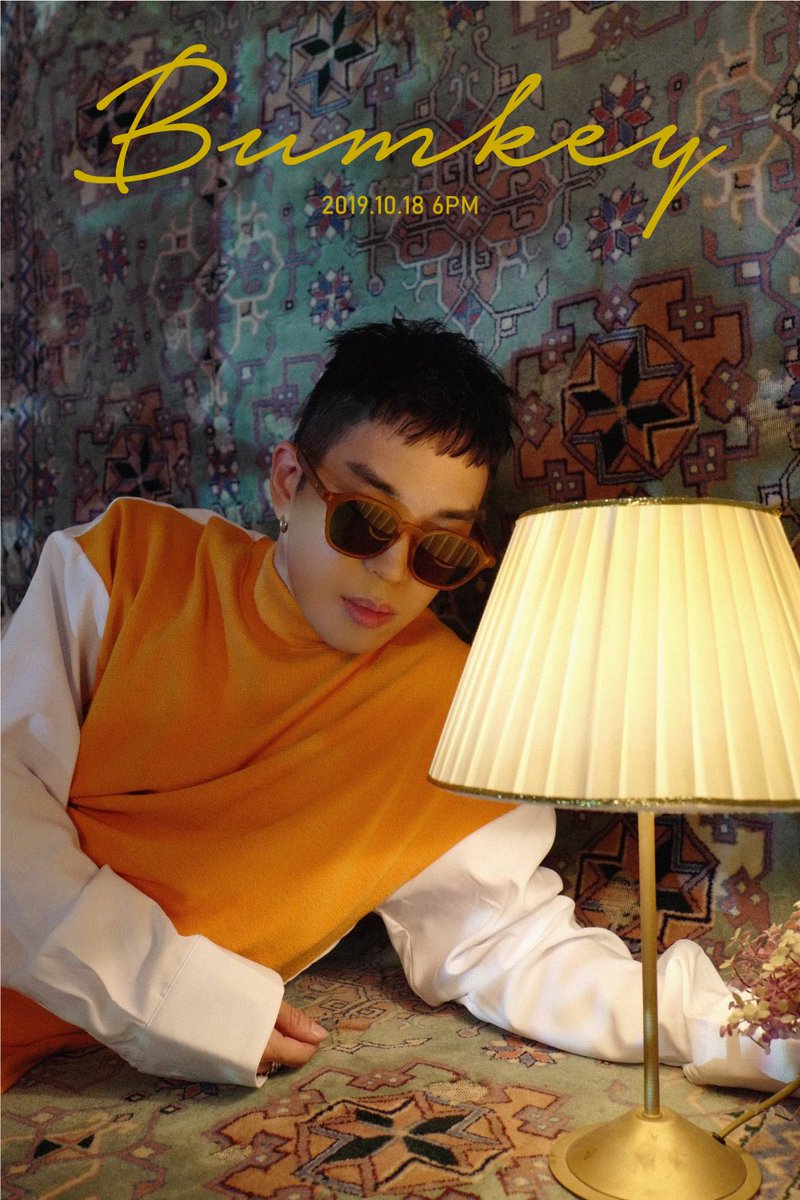 Bumkey Facts:
– His nationality is Korean.
– He was born in Seoul, South Korea.
– He and his family moved to Los Angeles when he was 15.
– He lived in Los Angeles for 5 years before returning to Korea alone in 2004.
– Early in his career, he featured on songs from artists like Dynamic Duo, Epik High and Verbal Jint.
– He got surgery to treat a chronic sore throat, after 2 years he regained his singing ability.
– His debut song ”Bad Girl” was produced by Primary and featured by E-Sens of Supreme Team.
– He performed in Crayon Pop‘s PopCon concert in Seoul on October 30rd.
– He participated in the special unit Group Of 20.
– He was arrested in October, 2014 with selling and taking illegal substances, Bumkey denied everything. In April 2015, the court found him to be not guilty.
– He usually only takes 2 backpacks when traveling.
– He would like to collaborate with Ailee & Soulchild.
– He is married to former Planet Shiver member Kang Da-hye.
– Bumkey’s Ideal Type: A feminine girl.

How much do you like Bumkey?
Total Votes: 188
×
You or your IP had already vote. 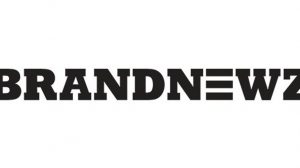 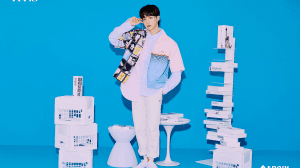 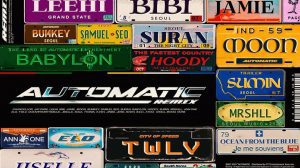 Poll: Whose verse in AUTOMATIC Remix is your favorite? 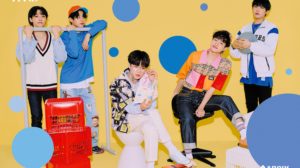