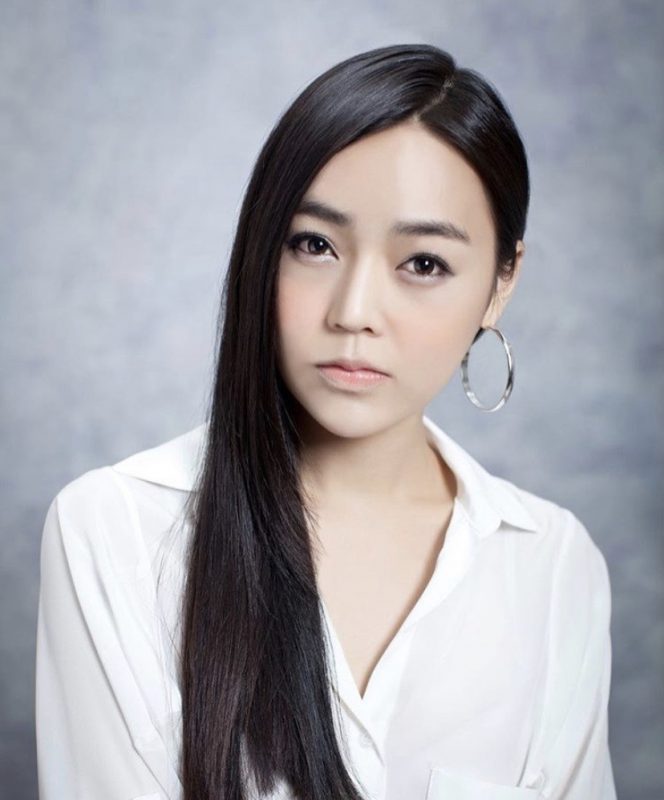 Choi Han-bit is a South Korean model, actress and singer. She is a member of the South-Korean Girl group Mercury. under Goan Entertainment.

Han-bit facts:
– With the support of her parents, Han-bit underwent male-to-female gender reassignment surgery in 2006 she changed her given name from Choi Han-jin to Choi Han-bit, and is now legally recognized as female in South Korea.
– In an interview, han-bit said that “living with the female body itself brought me the greatest feeling of euphoria”, but also that she has “a fond memory of the past before the operation”.
– Prior to having gender reassignment surgery, she had appeared on the Seoul Broadcasting System (SBS) television show Yoo Jae-suk’s Jinsil Game in 2005.
– She is a graduate of the School of Dance at the Korean National University of Arts in Seoul,
where she majored in Korean traditional dance.
– She was a contestant on Korea’s Next Top Model, Cycle 3, where she ended 10th.
– She’s part of the girl group Mercury.

What do you think of Choi Han-bit?
Total Votes: 496
×
You or your IP had already vote.

Do you like Choi Han-bit? Do you know more facts about Her? Feel free to comment below. 🙂

Poll: Who is the best vocalist/rapper/dancer in (G)I-DLE?

Poll: Which is your favorite song in Pentagon’s WE:TH album?