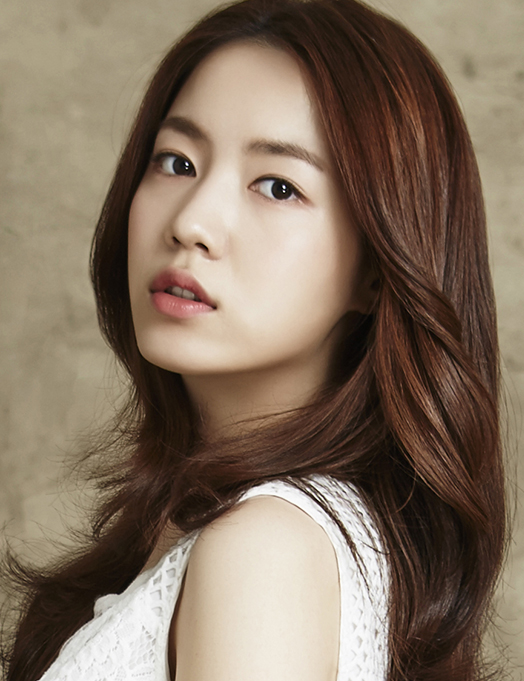 Hwa-young facts:
– Hwa-young has a Twin sister named Ryu Hyo-young who was a member of Co-Ed School and 5dolls.
– Hwa-young was added to T-ara in 2010 but left the band in 2012 after a controversial scandal.
– On July 30th 2012, Hwa-young left T-ara after a huge scandal in which she claimed she was bullied and fans had gathered a series of videos in which the members looked like they were bullying Hwa-young.
– In February 2017, several former T-ara staff members revealed that Hwayoung was the one being disrespectful, that she used to call her stylists “shampoo” and she used to act rudely, and that she then posed as a victim.
– In 2017 there were also revealed a series of threatening messages that Hwa-young’s twin sister Hyo-young sent to T-ara’s new member Areum, causing her big mental distress.
– After leaving T-Ara, she participated in the hip-hop event “Open Freestyle Day 2012”.
– In December 2014, it was announced that she signed with Wellmade Yedang.
– In December 31st 2014, she participated in “2014 Miller Countdown Party” as a DJ, becoming the youngest female DJ to ever participate in the respective event.
– She debuted as an actress, with a role in the mini drama “Mother’s Choice” (2014).
– Hwayoung’s ideal type: manly guys with a body figure of a bun.

Do you like Ryu Hwa-young? Do you know more facts about her? Feel free to comment below. 🙂 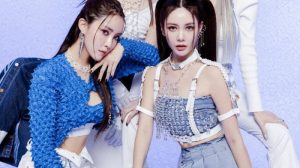