Celeb Five (셀럽파이브) is a comical group which debuted with the single ‘I Wanna Be A Celeb’ on January 25, 2018. They consist out of 4 members: Eunyi, Bongsun, Youngmi and Shinyoung.

Eunyi Facts:
– She attended Seoul Yangmok Elementary School (graduated) & Shinjeong Girls’ Middle School (graduated) & Myeongdeok Girls’ High School (graduated) & Seoul National University of Arts (Department of Drama/Bachelor of Arts)
– She is under FNC Entertainment.
– She is a radio DJ.
– She debuted as an actress and comedian in 1993 on KBS.
– She is the daughter of Song Gwang-il.
– She won the 54th Baeksang Arts Award for Best Variety Performer for TV in 2018.
– She has kissed Yoo Jae Suk.
– She says she has given up on getting married.

Youngmi Facts:
– She is under YG Entertainment.
– Her mother’s name is Yoon Mi-soon
– She was a cast member on “Real Men”.
– Awards: Baeksang Arts Award for Best Female Variety Performer.
– She met her boyfriend of 3 years through a radio show when he called in for a date.
– She debuted in 2004 as a comedian.
– She attended the schools: Uijeongbu Elementary School (graduated), Uijeongbu Girls’ Middle School (graduated), Uijeongbu Technical High School (Architecture / graduated) & Baekje Arts University (Bachelor of Arts/Bachelor of Arts) 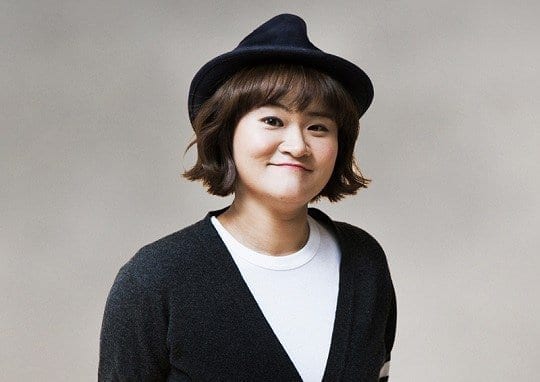 Shinyoung Facts:
– Awards: Baeksang Arts Award for Best Female Variety Performer.
– She is a comedian, MC, and DJ.
– She debuted in 2004 on the SBS show “People Looking For Laughter”.
– She is under Sidus HQ.
– She learned judo and dreamed of living in the Korea National Training Center for athletes
before she became interested in comedy.
– She attended Dongmyeong Logo Dongmyeong Women’s Information Industry High School (graduate) & Yewon Arts University Yewon Arts University (Comedy Acting/Bachelor of Arts)
– She made her acting debut as Cha Tae-hyun‘s sister in the 2005 film “My Girl and I”.
– In 2007, she became an MC of MBC’s “Infinite Girls”, an all-female version of the show “Infinite Challenge”.
– Kim also hosted MBC’s “Stop the Boring Time Radio” with Super Junior‘s Shindong.
– She won the ‘Radio Rookie Award’ at the 2008 MBC Drama Awards.
– In 2009, Kim was paired with actor Shin Sung-rok as a married couple on “We Got Married”.
– Starting 2019 she co-hosts “Weekly Idol” and “Cool Kids”.

Younghee Facts:
– Her mother’s name is Kwon In-sook.
– She has a brother named Kim Yoo-seong.
– Awards: Baeksang Arts Award for Best Female Variety Performer.
– She is under A9 Entertainment.
– She has graduated from Celeb Five.

Who is your Celeb Five bias? Do you know more facts about them? Feel free to comment below. 🙂 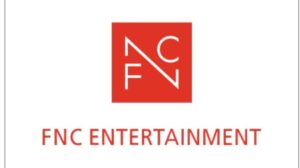