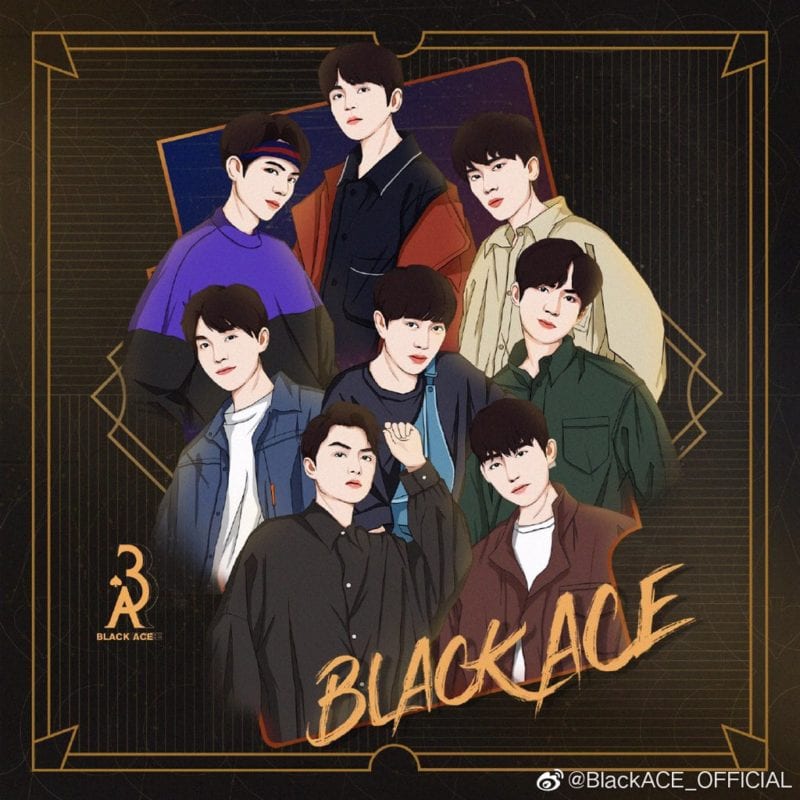 BlackACE (黑桃ACE) is a Chinese boy group consisting of eight members: Naicha, AJ, Pinlin, Shuchen, Wang Di, Chen Shun, Honghao, and Yang Tong. They were formed through the popular vote on Youku’s reality show 以团之名 (All For One) and “graduated” on March 30th, 2019. They debuted on May 31st with their first EP 《BlackACE》. 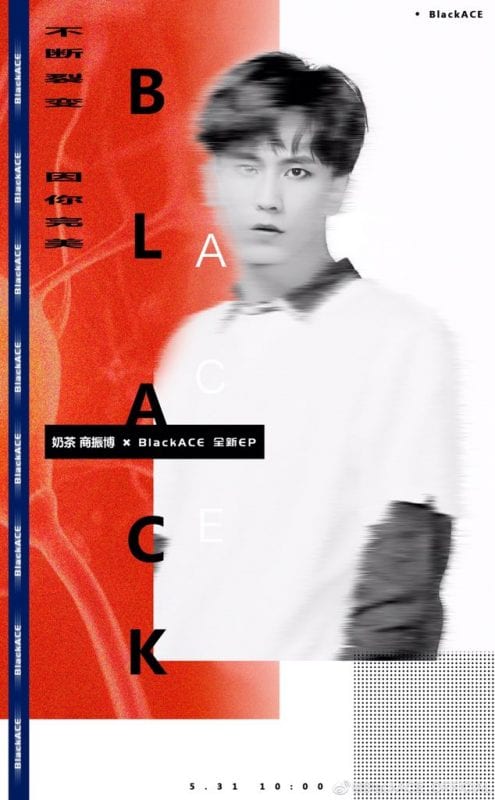 Naicha Facts:
– Naicha is from Jiamusi City, Heilongjiang Province.
– He spends his time dancing and gaming.
– He started dancing when he was 16.
– Naicha is a dance instructor and specializes in urban, jazz, and hip-hop choreography.
– Nickname: 奶老师 (Teacher Nai)
– He has a tattoo of a cat-like creature on his right forearm.
– He was a contestant on “这就是街舞” (This Is Street Dance).
– His individual fandom name is “毒奶” (Jinx).
– Naicha has 5 cats.
– On 以团之名, Naicha was the class president of 脱线木偶 (Derailed Puppet).
– Both Naicha and AJ have been working as dance instructors for the past few years.
– Naicha was on season 5 of a Chinese debate/public speaking show called 奇葩说 (“U Can U Bibi”) and came first place.
– Naicha ranked 3rd for the popular vote on 以团之名 (“In the Name of the League”) with 5,410,279 votes.
– He announced on Weibo in September 2019 that he is co-producing a show called 偶像不像 (“Idol Is Not Idol”), for which he also participated in scriptwriting. 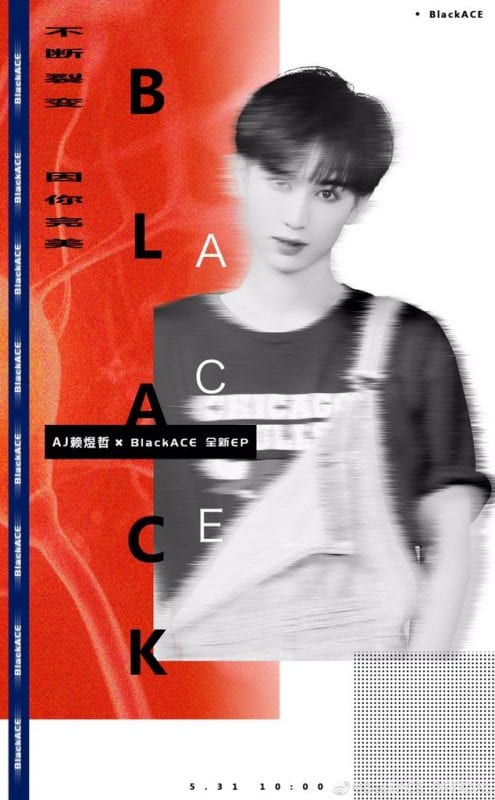 AJ Facts:
– AJ is under Wanbao Culture.
– AJ is from Taiwan.
– AJ has an older sister.
– Nickname: AJ宝贝 (AJ Baby).
– He was a dance instructor in Taipei.
– He was part of the group GTM which mainly performed in Taiwan.
– AJ started as a choreographer for THRM before joining the group.
– He describes himself as “a neurotic boy who likes to take little details and turn them into dance.”
– His hobbies include arranging, composing, and dancing.
– He specializes in popping, locking, breaking, and choreographing.
– He likes to drink milk and eat meat.
– AJ has a cat called 月饼 (Yuebing/Mooncake).
– AJ loves claw machines so much so that he once wrote a rap about claw machines.
– Both AJ and Naicha have been working as dance instructors for the past few years.
– His individual fandom name is “芋圆” and color is Love Yellow (#FFE033–#FBFD49).
– On 以团之名, he was the class president of 闪电幼幼班 (Lightning Preschool).
– AJ ranked 4th for the popular vote on 以团之名 with 5,216,943 votes. 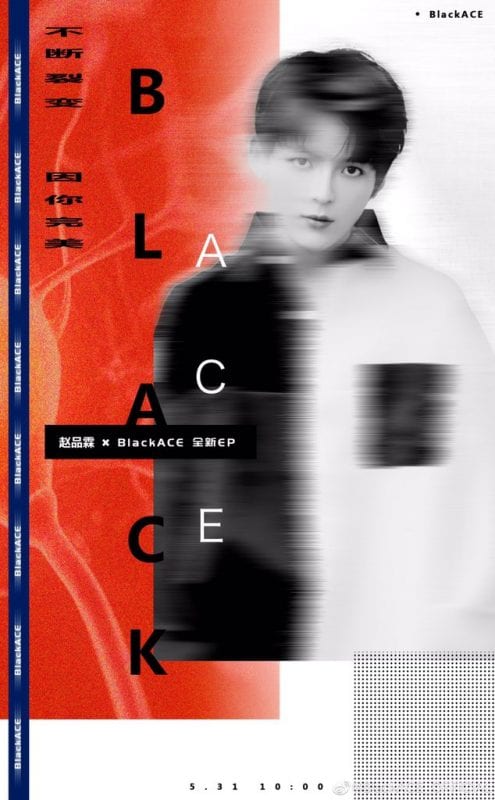 Pinlin Facts:
– Pinlin is from Wenzhou City, Zhejiang Province.
– Nickname: 海洋天使 (Ocean Angel).
– He spends most of his time singing and dancing.
– He graduated from Hengdian College of Film.
– Pinlin was a contestant on Super Idol seasons 1 and 2, and made his debut in SWIN-S.
– He has his own studio.
– His individual fandom name is “PIC” (Pearain Icecream Club) and color is Emperor Lin-Yellow (#FFF36B).
– On 以团之名, Pinlin was the class president of 星耀班 (Shining Star Class).
– Pinlin ranked 1st for the popular vote on 以团之名 with 31,142,306 votes. 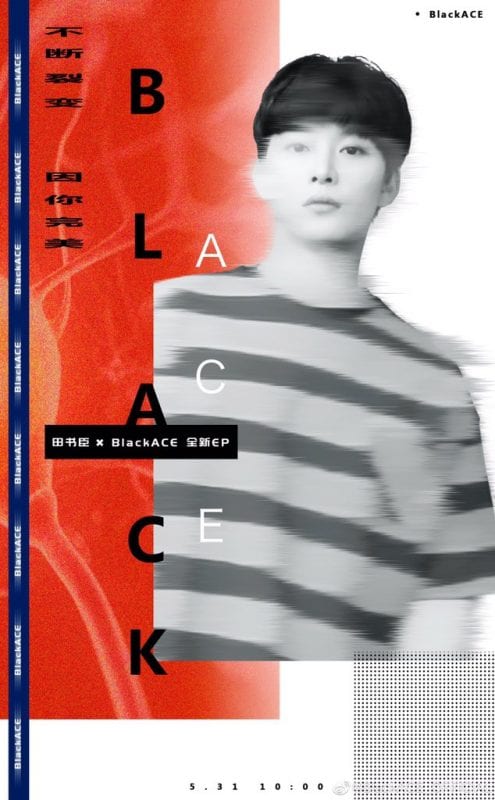 Shuchen Facts:
– Shuchen is under Cool Young Entertainment.
– Shuchen is from Liaoning, China.
– Nickname: Huadi.
– Shuchen graduated from Beijing Modern Music College.
– In 2014, he became a choreographer for TFBoys.
– He got his first guitar when he was 8 and taught himself how to play.
– He tunes his guitar 100 times to get the best tune.
– Shuchen describes himself as a “steel mine boy who will make you happier as you dig deeper.”
– He is very competitive, driven, and tends to overthink things.
– He likes traveling and walking dogs.
– He has two dogs that were strays he found from the streets called 粽子 (Zongzi) and 团子 (Tuanzi/sticky rice ball).
– Shuchen was a contestant on Super Idol seasons 1 and 2, and made his debut in SWIN-E.
– His individual fandom name is “臣子、臣妾” and color is Pomegranate Red (#BC121A).
– On 以团之名, he was a member of 闪电幼幼班 (Lightning Preschool).
– Shuchen ranked 5th for the popular vote on 以团之名 with 4,546,056 votes. 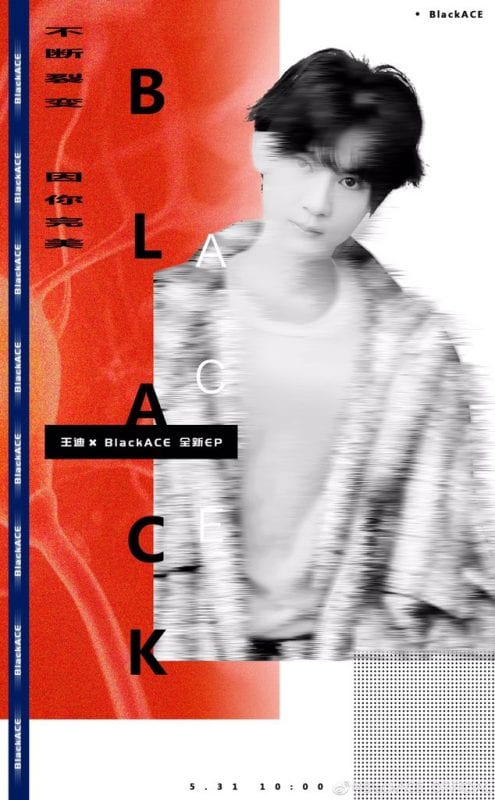 Wang Di Facts:
– Wang Di is under OACA Entertainment as a member of predebut group STC (Storm Core).
– Wang Di is from Sweden.
– Nickname: Little Prince.
– He likes exercising and studying.
– He is fluent in Swedish, Mandarin, Spanish, and English.
– Wang Di was a contestant on Super Boy (2017).
– His individual fandom name is “小玫瑰” (Small Rose) and color is IKEA-Blue (#1A6FDE).
– On 以团之名, Wang Di was the class president of 万有引力 (Gravity).
– Wang Di ranked 6th for the popular vote on 以团之名 with 3,349,723 votes. 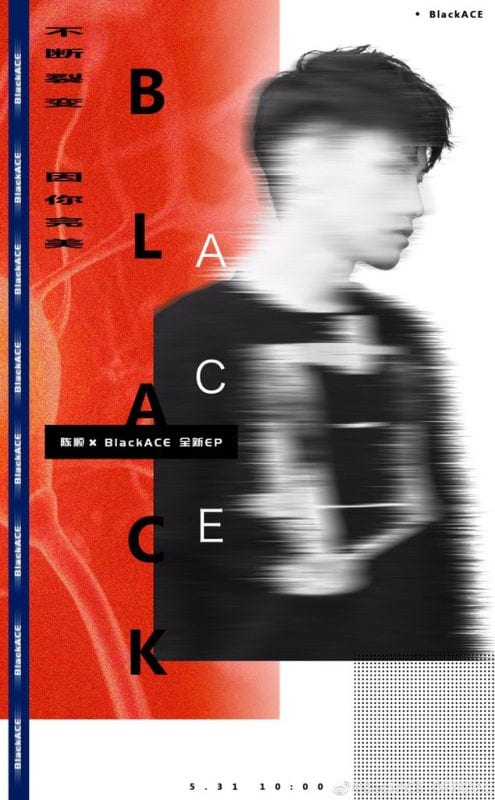 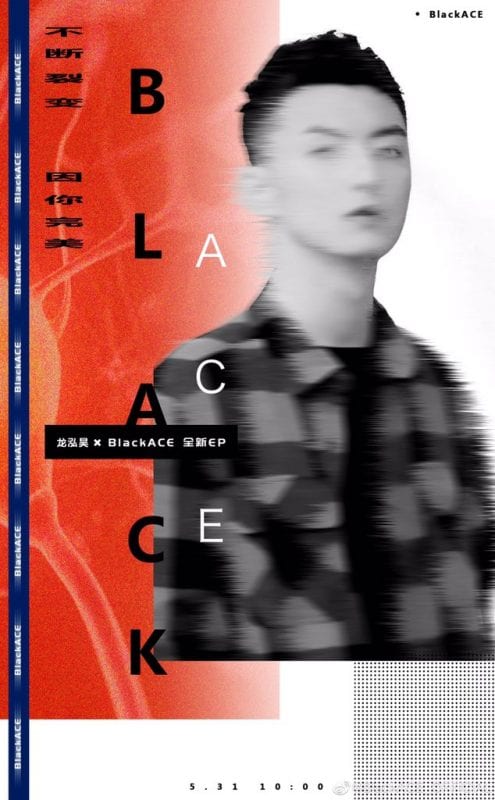 Honghao Facts:
– Honghao is under Leisure Media Entertainment.
– He is from Sichuan, China
– Nickname: Long-Ge.
– Honghao prefers to use dance to express his feelings rather than talking.
– He was a contestant on 最优的我们 (The Best of Us). (Rank 1)
– His individual fandom name is “龙珠” (Dragon Ball) and color is Dragon Ball Orange (#FFAC2F).
– On 以团之名, Honghao was a member of 脱线木偶 (Derailed Puppet).
– Honghao ranked 8th for the popular vote on 以团之名 with 1,903,019 votes. 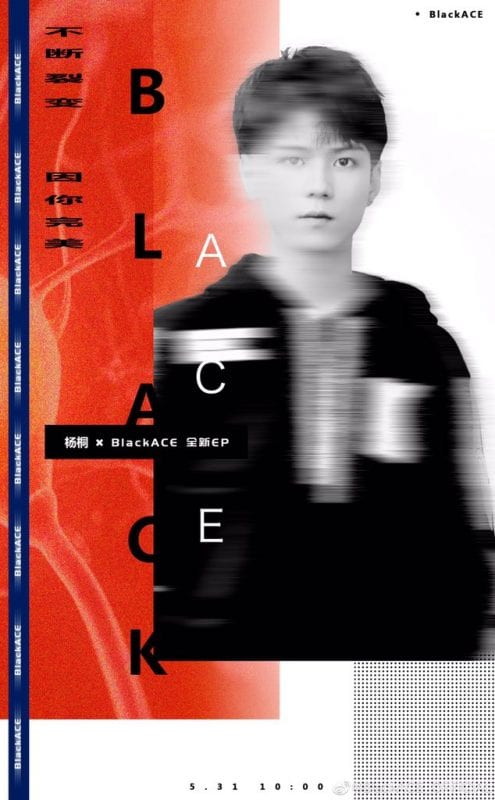 Yang Tong Facts:
– Yang Tong is under Beijing Culture.
– He is from Zunyi City, Guizhou Province
– Nickname: Tong-Ge
– He enjoys playing guitar, composing, and filming.
– Yang Tong appeared on 变形计 in 2014.
– He debuted as a soloist in 2015 with his single 《青葱》.
– His individual fandom name is “梧桐” (Sycamore) and color is Sycamore Green (#C1FC86–#96E6A1).
– He studied abroad at British Abbey College in the United Kingdom.
– On 以团之名, Yang Tong was a member of 闪电幼幼班 (Lightning Preschool).
– Yang Tong ranked 2nd for the popular vote on 以团之名 with 9,928,238 votes.

Who is your BlackACE bias? Do you know more facts about them? Feel free to comment below. 🙂 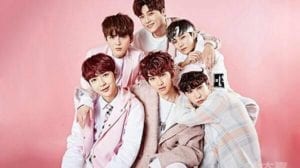 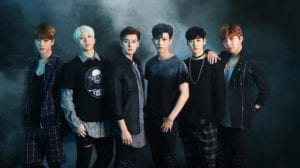